How hyenas mauled 9-year-old boy to death in Kenya 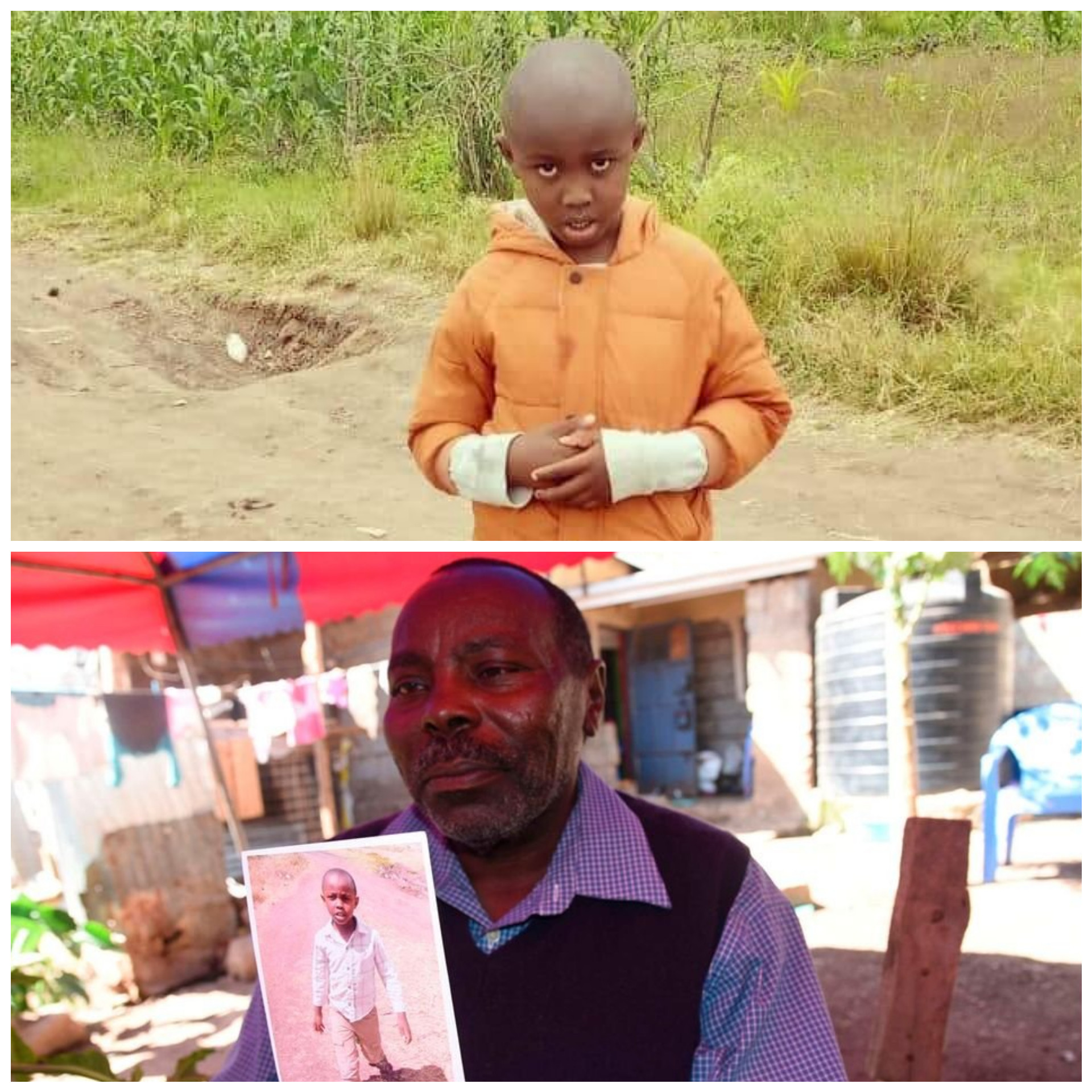 A Kenyan man, Mark Njoroge has been a shadow of his former self since his 9-year-old son, Ryan Njoroge Mariga, was mauled to death by packs of hyenas.

When the boy stepped out of the house, his father did not know that was the last time he would see his only son alive.

A few hours later, all that was found of his son was his clothes, a piece of rib and a spinal cord in the middle of a shrub a few metres from the family’s home.

On the fateful day, Mr Njoroge was sitting on his couch watching the news on TV and helping Ryan complete his mathematics assignment before retiring to bed. The boy’s mother, Florence Njoroge, had already left the house for work.

Mr Njoroge became worried because the boy had stayed outside too long. He stood up and peered into the dark as he called out his son’s name several times, to no avail.

“His father wondered where he had gone because he was nowhere near the homestead,” said the boy’s grandfather, James Kimani.

Alarmed, Mr Njoroge walked to neighbouring homesteads but he did not find the boy.

At around midnight, he returned to his house for fear of wild animals that roamed in the area and vowed to continue the search at sunrise.

The following day, his fellow villagers joined the search. One team was dispersed to the nearby town of Malaba, while another combed through a nearby quarry as other young people shared images of Ryan on social media.

At 10am, a piece of cloth belonging to Ryan was discovered in a nearby quarry. The villagers continued searching, but reality dawned on them that Ryan was no more as they went deeper into the bush. All they could find were a few bones.

Shocked by the turn of events, the angry villagers set the bush on fire in an effort to drive away the pack of hyenas.

“About four hyenas ran out of the forest. We were really scared when we saw them and we wanted to kill them but they ran away,” said Margret Wanjira, a neighbour who has lived in the area for over 30 years.

When the National Kenya team visited Njoroge’s home, he would barely speak. His father, Mr Kimani, explained the daunting task ahead of them.

A postmortem on Ryan’s remains was carried out in the presence of officers from the Directorate of Criminal Investigations and a representative from the Kenya Wildlife Service (KWS). The DNA of the remains matched those of Ryan’s parents.

Ryan’s family said they had not received any assistance from the authorities.

“The KWS officers only come to the home and leave. They have not officially communicated to us on any assistance in the burial plans. We are just waiting,” Mr Kimani said.

Hyena mauling cases have been on the rise in Juja. A few months ago, Robert Mwangi, 35, a labourer at a local quarry, was attacked by the animals as he walked home in Athi village. His dismembered body was discovered by neighbours in a nearby bush.

Residents told the Nation that they were worried about the beasts.

“It is a sad state of affairs that there are people paid to take care of these animals but they do not do it,” said Maina Kariuki, who has lived in the area for over 30 years. We have shown them where they hide, why can’t they just come and drive them out of the village” 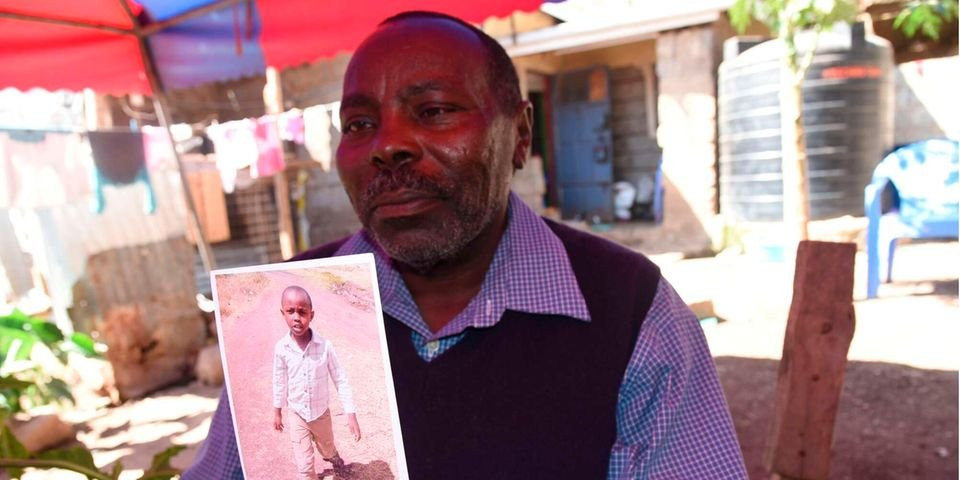 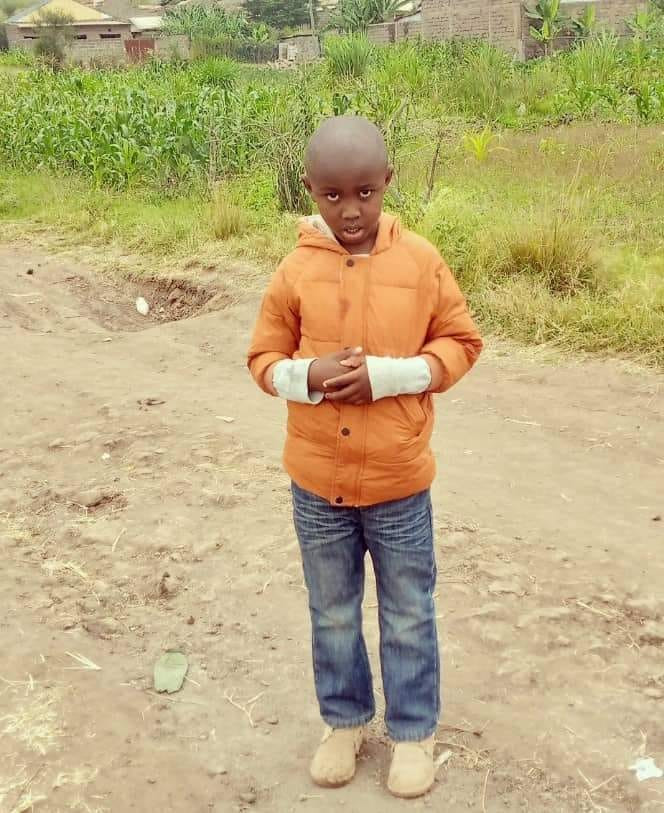 If he cheats with you, he will cheat on you – Clergyman Kingsley Okonkwo tells ladies