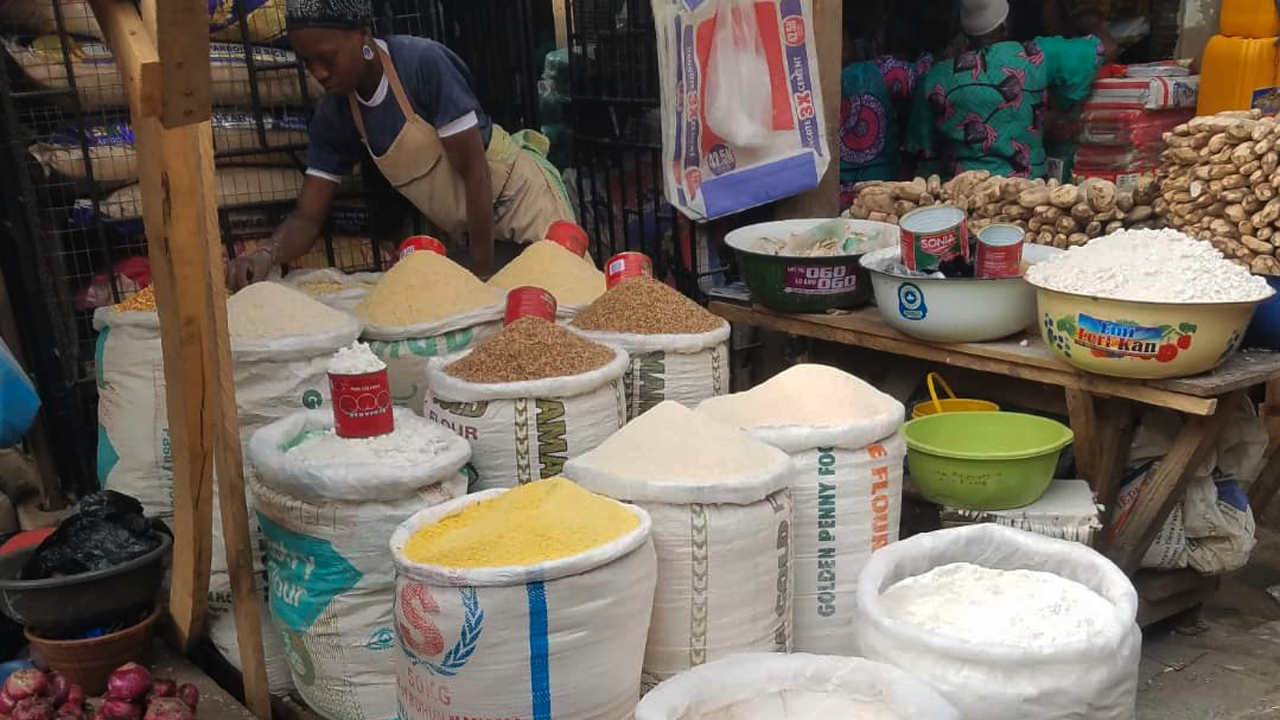 The Federal Government has consummated a tripartite agreement with the World Bank and the French Development Agency (AFD) to commit $575 million for the construction of rural roads across 13 states in the country.

Cumulatively, a total of 53, 730 kilometres (km) of rural roads would be constructed before the project, which became effective March last year, would terminate in 2026.

Speaking at the close of a two-week Third Implementation Support Review Mission meeting in Abuja at the weekend, the National Coordinator of the Rural Access and Agricultural Marketing Project (RAAMP), Aminu Bodinga Muhammed, said but one of the 13 states participating was yet to receive the take-off disbursement.

“The initial target of this special rural road intervention is to construct a total number of 5921, summing up to 53,730km to return prosperity to farmers across strata and gender with youth and women being primary targets.

“Ultimately, an elite club of farmers would emerge and a new crop of successful market men and women would take over the business world,” Mohammed stated at the meeting. The meeting was attended by the task team lead (TTL) for World Bank’s transport sector, Olatunji Ahmed; AFD’s TTL, Francois Giroudy; Project Manager for AFD, Antonio Le Bihan and representative of the project coordinating unit, Dr. Kush Peter.

The national coordinator added that the International Labour Organisation (ILO) had expressed readiness to offer both financial and technical assistance to the rural road project, even as he assured that the World Bank would fast-track “no objection” to the ILO intent.

In a sideline interview, Ahmed urged the states to comply with the disbursement “draw down procedure” to avoid possible backlash.

He added that the states should hasten the processes of establishment of the state road fund and the rural access road agency (SRF, RARA), schooling that their formation would ensure the institutional and financial strengthening of the project, especially after completion.

In his presentation at the meeting, the Ogun State Project Coordinator, Murtala Adekunle, said the milestones achieved by the project were made possible by the support cascaded from the governor, Prince Dapo Abiodun, to the least stakeholders in the value chain.

He said the Mosa juncture-Alapako Oni 13.1km demonstration rural road would be awarded at the start of the dry season this year, just as he said that “all safeguard instruments both social and environmental, have been put in place for the success of the pilot construction.”

Nigerians pay more as transport fares up by 47.3 per cent