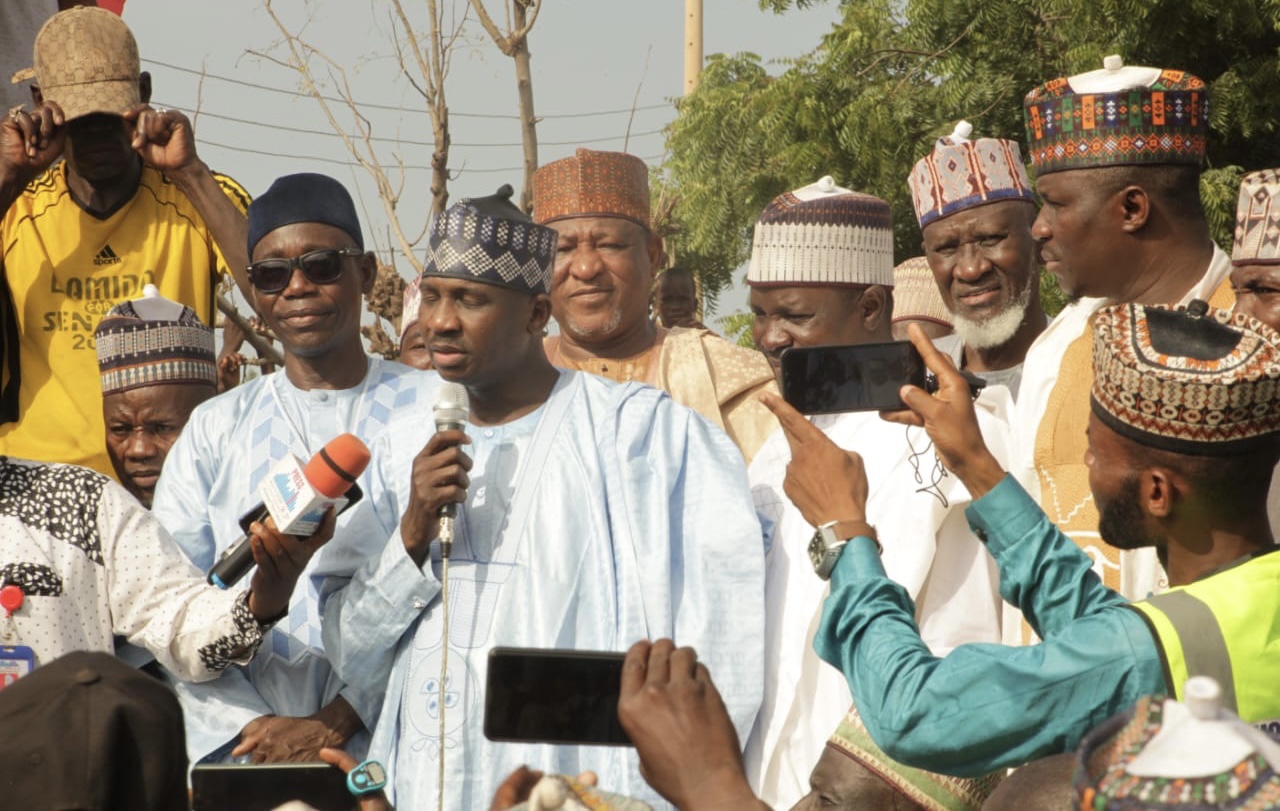 The All Progressives Congress (APC) has announced the defection of 7,000 members to its fold in Sokoto.

This is contained in a statement issued on Friday by Bashar Abubakar, a media aide to Aliyu Wamakko.

The defectors were from Wurno and Kware local government areas of Sokoto. According to the statement, the new members were received at different locations in the two LGAs by the APC leaders in Sokoto.

APC gubernatorial candidate Ahmad Aliyu, while receiving over 4,270 defectors in Wurno LGA, assured them of equal treatment with all other party members.

Mr Aliyu expressed satisfaction with the level of the new members’ commitment and assured, ”if elected, he will work closely with them to address the challenges in the state.”

The governorship candidate added, ”If elected, he will continue from the giant strides of the former governor of the state, Wamakko.”

APC chair in Sokoto, Isa Sadiq-Achida, commended the new party members while assuring them of the party’s commitment to carry all its members along for its victory.

The APC at Achida town of Wurno LGA and Gidan Rugga Ward of Kware LGA had received over 2,500 PDP supporters. He said the defectors had continued to express satisfaction in joining APC at the right time.

They assured to work hard toward ensuring the party’s success in the forthcoming general elections at all levels.