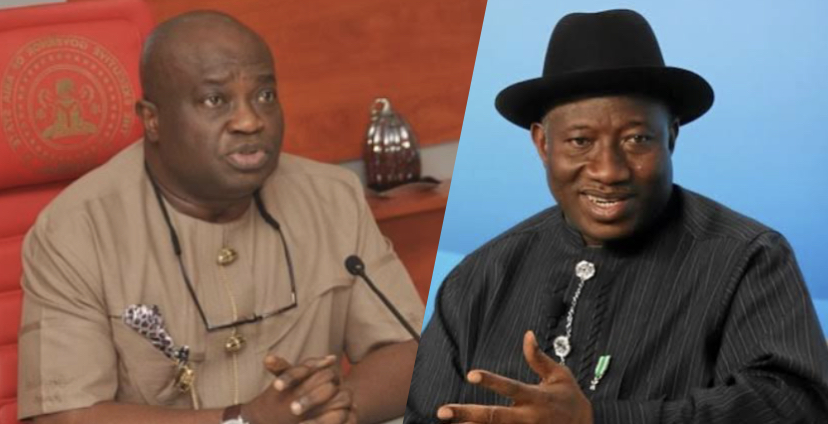 Governor Okezie Ikpeazu of Abia has admitted that the incompetence of the Peoples Democratic Party brought President Muhammadu Buhari’s APC regime into power.

“Our ineptitude in the things we did not do well led this country to where we are heading now; otherwise, we will have not gone into the hands of APC in the first place,” said the Abia governor.

Many Nigerians have been President Goodluck Jonathan’s much criticised “clueless” administration for leaving them with no choice other than to throw their weight behind the emergence of the APC.

“We are not in the same place we were in 2015,” added Mr Ikpeazu. “We need to look at the variables that have changed and respond to these variables and dynamics accordingly.”

The Abia governor stated this when Adolphus Wabara, the acting chairman of the Peoples Democratic Party’s board of trustees (BoT), led some board members on a visit to Mr Ikpeazu’s country home in Umuobiakwa.

“We need to remain hungry for power so that our adrenaline level will remain optimum and drive us towards attaining that goal,” Mr Ikpeazu further stressed. “All countries in this world that have risen from the ashes of civil war, quarrels, and bitter clashes are countries that did genuine truth and reconciliation. I pray that we would realise that there is no half measure to victory in politics.”

Mr Wabara said the board would strive hard to ensure an amicable resolution of the internal crisis ahead of the 2023 general election.

The PDP BoT chair added that the board would visit PDP governors and other stakeholders to restore peace in the party. Mr Wabara described Mr Ikpeazu as a respected party stakeholder, adding that his contributions were essential in promoting the party’s growth.

Mr Ikpeazu said genuine reconciliations were needed for the party’s victory in the 2023 general election.

The governor explained that PDP needed to review the event that had played out in recent times to avoid a repeat of the bitter experience in 2015.