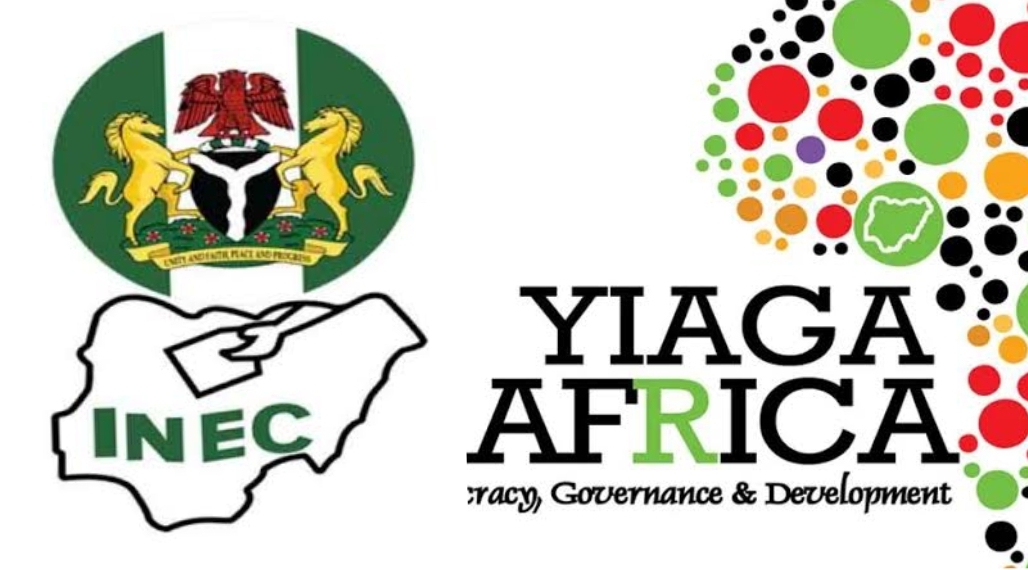 An election monitoring group, Yiaga Africa, has said that the Independent National Electoral Commission (INEC’s) official announcement on the votes cast during the Osun governorship election was consistent with the group’s Watching the Votes (WTV) estimated range.

Addressing a news conference on Sunday in Osogbo, the group’s board chairman, Hussain Abdu, said had the official results been changed at the ward, local government or state collation centres, the results would not have fallen within the Yiaga Africa WTV estimated ranges.

“It is important to highlight that the counting process at polling units was transparent and included representatives from the four political parties that received the most votes.”

According to him, the deployment strategy enabled Yiaga Africa to provide timely and accurate information on the election day process commencing from the set-up, voter accreditation, voting, counting, and independently verifying the official election results as announced by INEC.

Mr Abdu said Yiaga Africa commended the people of Osun for their resilience and commitment to a non-violent election.

He said the group encouraged the voters to sustain their participation in the electoral process beyond the elections by holding political parties and candidates accountable for their campaign promises.

Mr Abdu, however, called on INEC to audit the newly created polling units and ensure equitable distribution of voters to the polling units.

He said INEC should update the voter records on its website and communicate the changes to prevent voter disenfranchisement in cases where voters had been allotted to new polling units.