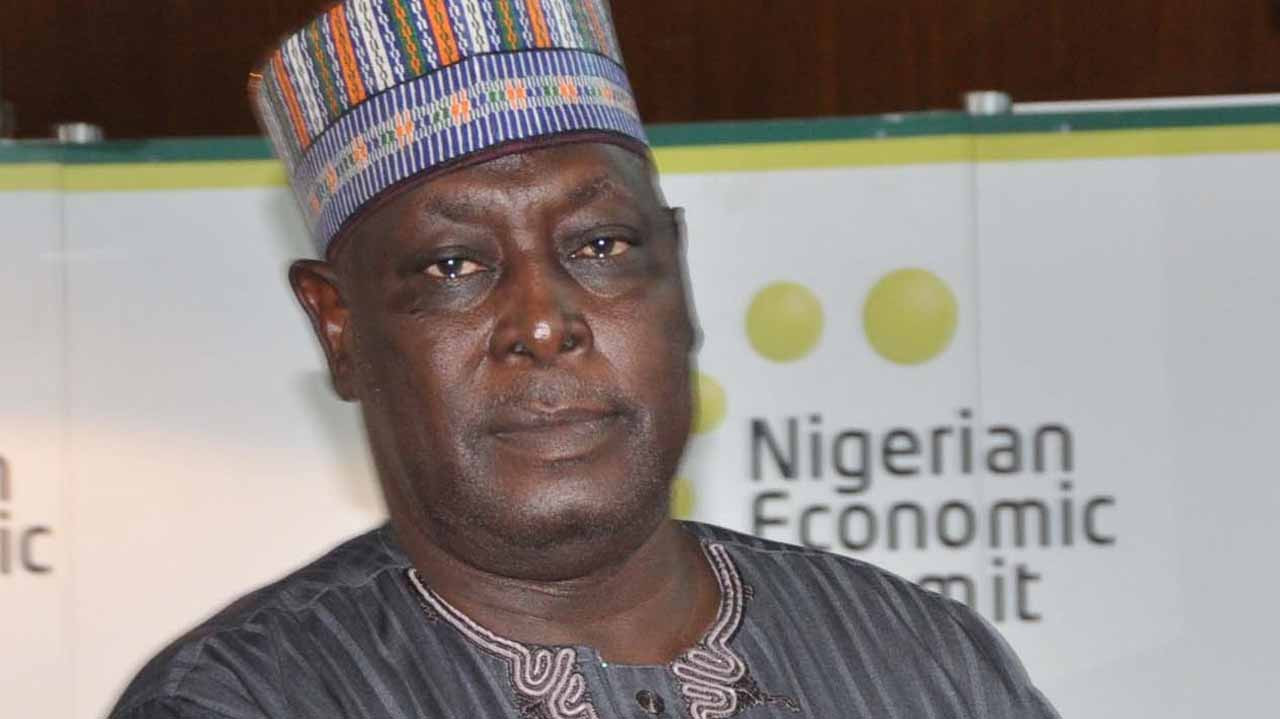 Former Secretary to the Government of the Federation, Babachir Lawal, says he will be working with former speaker of the House of Representatives, Yakubu Dogara, against the Muslim-Muslim ticket of their party, APC.

Speaking on AriseTV on Wednesday, September 21, Babachir said northern Christian politicians are determined to kill the same faith ticket of the APC.

“The introduction of a Muslim-Muslim ticket by the APC or same faith ticket is a wicked plan to further create divisions within the north. We try as leaders of societies to live as brothers and sisters, but this demonic proposition just came out of the blues.

For all lovers of unity in this country, in the north in particular where we are most affected, this ticket must never succeed. And we will make sure we defeat it in such a resounding manner that nobody in his right senses will ever think about it again at least in the near future for our political journey in Nigeria. So we are set on it and we are determined to kill it( Muslim-Muslim ticket). Our people are mobilised, and our people are ready for the election.

I and Dogara alone aren’t the only ones involved in this. Indeed, we are leaders of groups of about 40 leading Christian politicians in the north. We started work on this years back when we suspected that if a Muslim emerge from the south as the candidate for any of the political parties there is a risk of what has happened will happen.

So, while we plan that the same faith ticket of APC should fail, we also believe that we should align with one of the leading political parties that has the chance of wining. Our strategy is we will not just waste our vote because we want to protest the same faith ticket of APC, we will like to partner with another group that is more sensible of the Nigerian situation and realised that Nigeria needs harmony, unity and peace.”