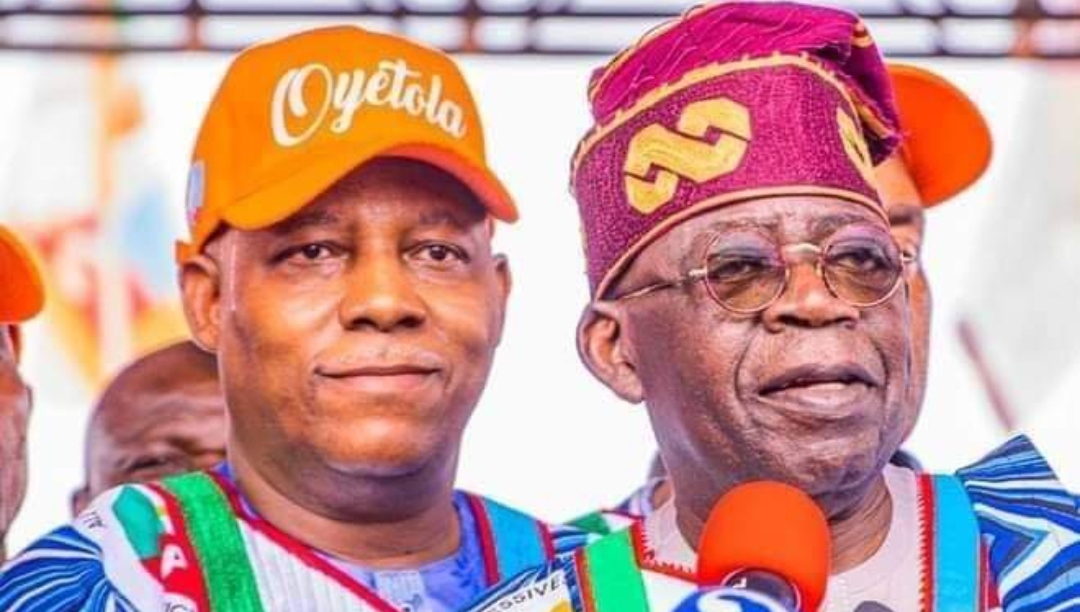 Governor Rotimi Akeredolu has begged the Christain leaders to support the presidential ambition of Bola Tinubu, the All Progressives Congress (APC) candidate in the 2023 presidential election.

Mr Tinubu, a Muslim by faith, is from the South-West. A region agitating for a power shift at the end of President Muhammadu Buhari’s tenure in 2023. The former’s running mate is a Muslim northerner, Kashim Shettima. Mr Shettima is a former governor of Borno.

“All of us here have lived together for years, and we didn’t allow religion to bring fight among us. We have Muslims in our families, and there is no fight. We have many leaders in Yoruba land who have both Muslims and Christians in their families, and there is no fight,” the Ondo governor explained, trying to persuade the congregation at the 40th Holy Ghost Convention Dinner of the Sword of the Spirit Ministries held at the International Conference Centre, University of Ibadan, Agbawo, Ibadan.

“So, we want to appeal to our people that this is our time. I want to appeal to all our senior pastors and general overseers to help talk to their followers,” he explained. “We politicians can only do little. This is our time. Please, don’t be angry. So, I understand our feelings because I am one of you. I am a Christian. All of us here are worried. What will be our gain, and that, why is my party, the APC throwing up a Muslim-Muslim ticket.”

“It has been an issue for us. We have debated it, fought it, and we have done so many things about it. I have always said to people: my fight was for Southern president,” he admitted.

According to Mr Akeredolu, his primary concern is getting the South-West to win the presidency with Mr Tinubu.

“Will I now throw the baby away with the bathwater? Can I, in all honesty, do it? Should I, in all honesty, do it? We call it a matter of coincidence. It is a matter of conscience. All of us are here. Why don’t we look at it from one angle?” the governor reasoned. “The buck stops on the table of the president. Do we have a capable hand who can manage the affairs if given the opportunity? Do you have a man who is bold enough to challenge incursion into our land? That is it.”

The issue of the same religion ticket adopted by the APC has generated widespread reactions and continued to heat the polity as Nigerians prepared for the 2023 presidential election.

In May 2022, the president of the Pentecostal Fellowship of Nigeria, Wale Oke, promised to mobilise his church members to vote massively against any political party adopting the same faith tickets ahead of the 2023 general elections.