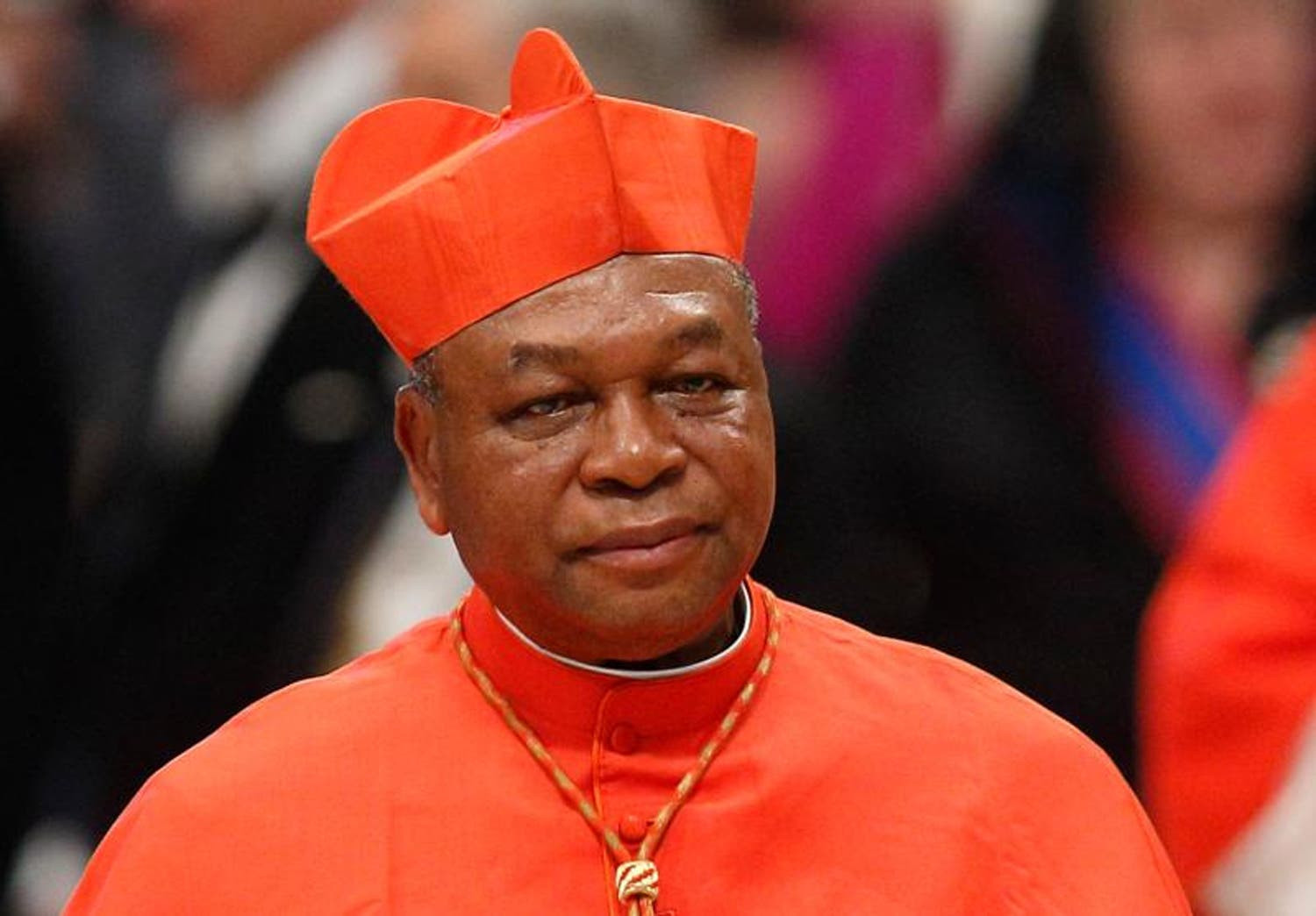 Catholic Archbishop Emeritus of Abuja, His Eminence, Cardinal John Onaiyekan has shared his thoughts on the same faith presidential ticket of the All Progressives Congress.

Speaking at the 1st synod of the Catholic Diocese of Osogbo, held in Ede, Osun state on Wednesday October 5, Onaiyekan said the same faith ticket is a political decision based on a calculation to win votes.

The cleric who stated that he won’t vote for the same faith ticket of the ruling party, asked churches to present facts about the matter to people, who will then take their own political decisions.

“There is no point telling them not to take such a decision, all you can say is that they will have to accept responsibility for the decision they have taken. I only have one voter’s card and by God’s grace, I will use it. I will definitely not vote for a Muslim/Muslim ticket. That is my decision.