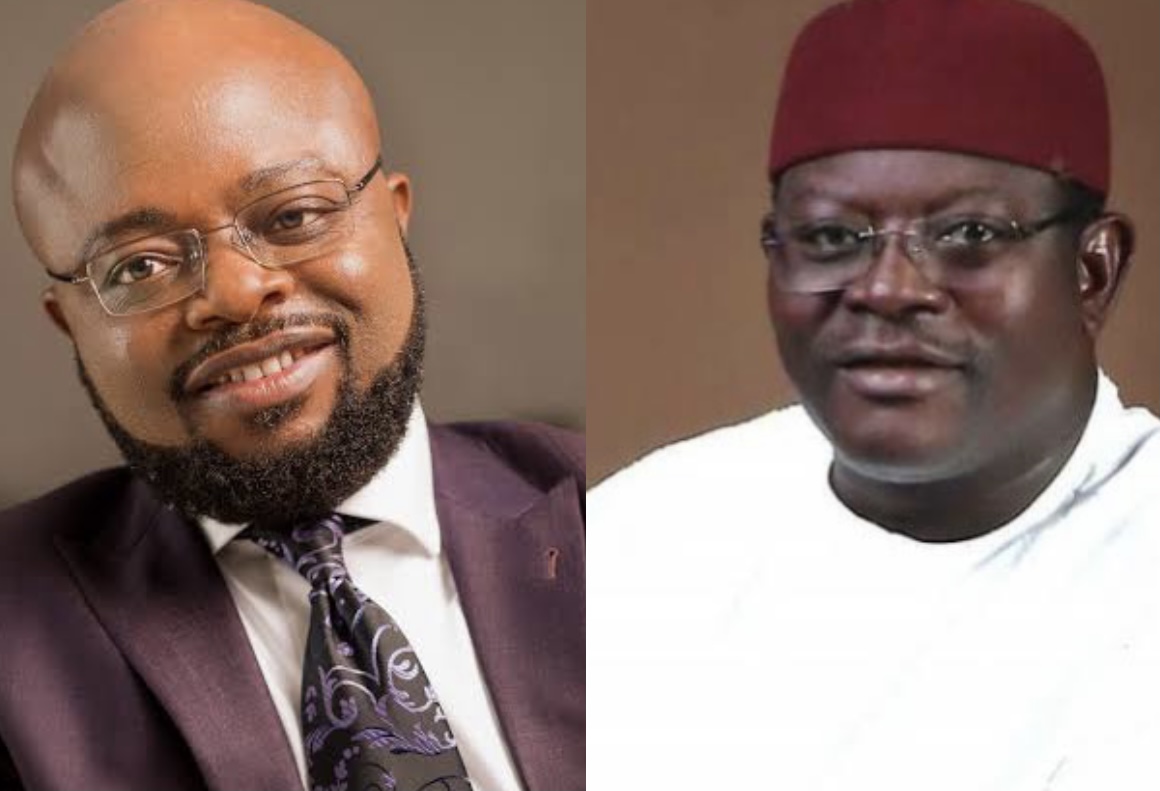 The Supreme Court will, by 3:00 p.m. on Wednesday, rule on the dispute over the lawful governorship candidate of the Peoples Democratic Party in Ebonyi.

A five-member panel, headed by Justice Amina Augie, announced on Wednesday that the judgment would be rendered by 3:00 p.m. after entertaining final submissions from lawyers to parties in the appeal marked: SC/CV/ 939/2022 filed by Ifeanyi Chukwuma Odii.

Mr Odii and Obinna Ogba had locked horns in a legal battle over who was validly elected as the party’s candidate for the 2023 poll in the party’s primaries.

The Court of Appeal in Abuja had recently declared the senator representing Ebonyi Central Zone, Mr Ogba, as the governorship candidate of the party in the state.

But Mr Odii, unsatisfied with the court decision, filed an appeal at the apex court. 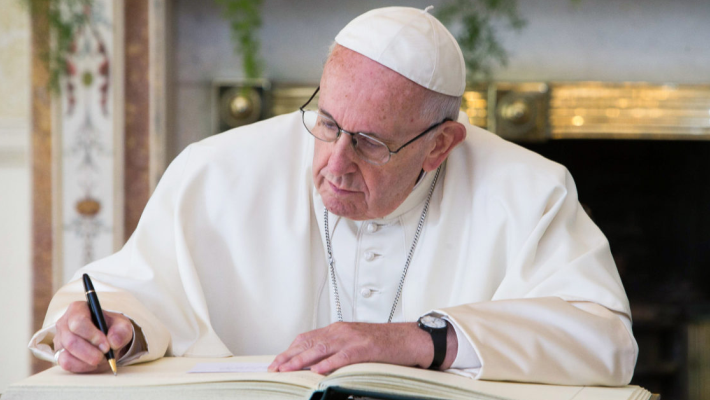