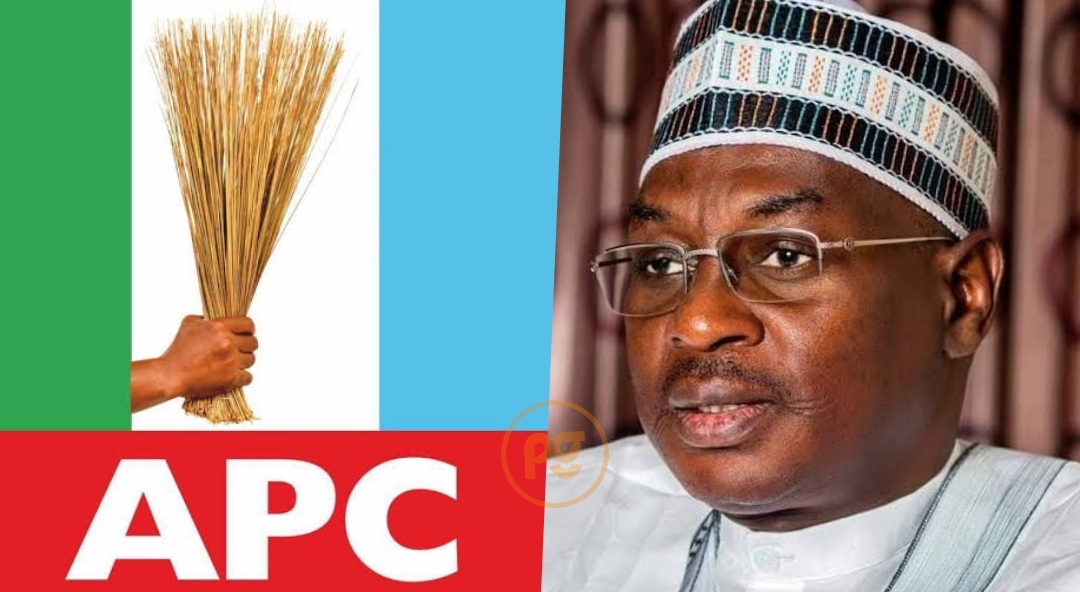 President Muhammadu Buhari on Sunday in Abuja condoled with the family of Tijjani Kiyawa, a former member of the House of Representatives from Jigawa.

Mr Kiyawa, candidate of the All Progressives Congress (APC), for the South-West Senatorial District of Jigawa for the 2023 general elections died in a Chinese hospital on Saturday.

Garba Shehu, spokesman to the president, stated that Mr Buhari also condoled with the government and people of Jigawa over the demise of the former lawmaker.

Mr Buhari described the deceased as a “kind and insightful politician who placed the interests of the people he represented above his own.

“He left behind an indelible contribution to the social and economic development of his community and the nation.

“He will always be remembered for his acute understanding of grassroots political mobilisation.”

The president prayed for the repose of Mr Kiyawa’s soul and for fortitude for the family, political associates, the government and people of Jigawa to bear the loss.


Nigerian man dies in Turkey 5 months after his wedding

Update: Paramedics spent ‘frantic’ 45 minutes trying to save rapper Coolio after he was found unresponsive in bathroom of friend’s LA home