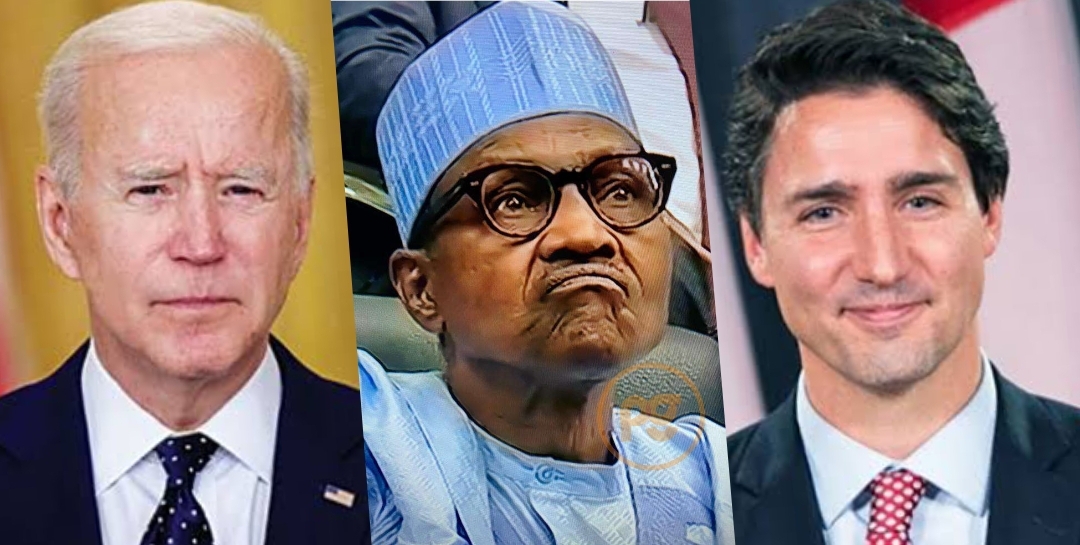 It does not matter how much President Muhammadu Buhari borrows to keep running Nigeria because countries like the U.S., UK, and France take loans from the World Bank, says APC national chairman Abdullahi Adamu.

Former President Olusegun Obasanjo had condemned the regime’s borrowings as “foolish and criminal.”

“I remember very well, I told you, and I thought you believed me, that I have no quarrel with the issues of government borrowing. Government can borrow from here till eternity,” Mr Adamu told Trust TV during an interview on Monday. “What I quarrel with is if the money is not used for a purpose. The infrastructure we are developing around the country is from these sources.”

When reminded of the worrying debts accumulated by Mr Buhari’s regime, Mr Adamu justified the borrowing spree by saying, “American government borrows. (The) Canadian government borrows. The United Kingdom borrows. France borrows money from the World Bank and other institutions. Nigeria is not an exception.”

“As a matter of urgency, Nigeria must stop borrowing for consumption but only borrow to invest in regenerative development projects and other productive ventures,” said Mr Obi.

Then-presidential aspirant of the APC, Stanley Osifo, had pledged to revamp Nigeria’s economy allegedly damaged by Mr Buhari’s borrowings during campaigns before the party’s presidential primary. He missed the mark.