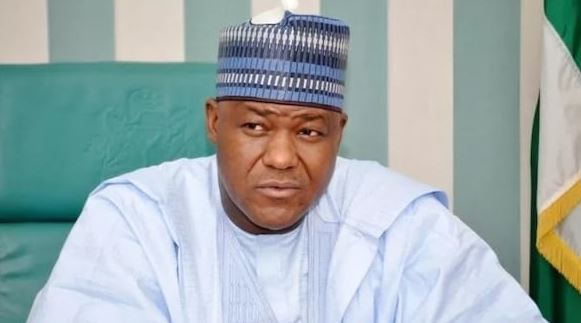 Yakubu Dogara, a former Speaker of the House of Representatives has defected from the ruling All Progressives Congress to the Peoples Democratic Party.

This comes barely 48 hours after Dogara and some aggrieved Northern APC leaders declared support for the presidential candidate of the PDP, Atiku Abubakar.

This followed several months of political permutations as the Northern Elders Consultative Forum, including the Christian leaders in the All Progressives Congress in the North on Friday formally adopted Atiku.

According to them, Atiku was adopted following the resolve of the Northern Christian leaders to work with their Muslim counterparts to adopt one of the presidential candidates in a bid to defeat the same-faith presidential ticket of the APC.

Dogara was received into the party during the presidential campaign by the party’s presidential candidate and former Vice President, Atiku Abubakar in the nation’s commercial capital, Lagos State.