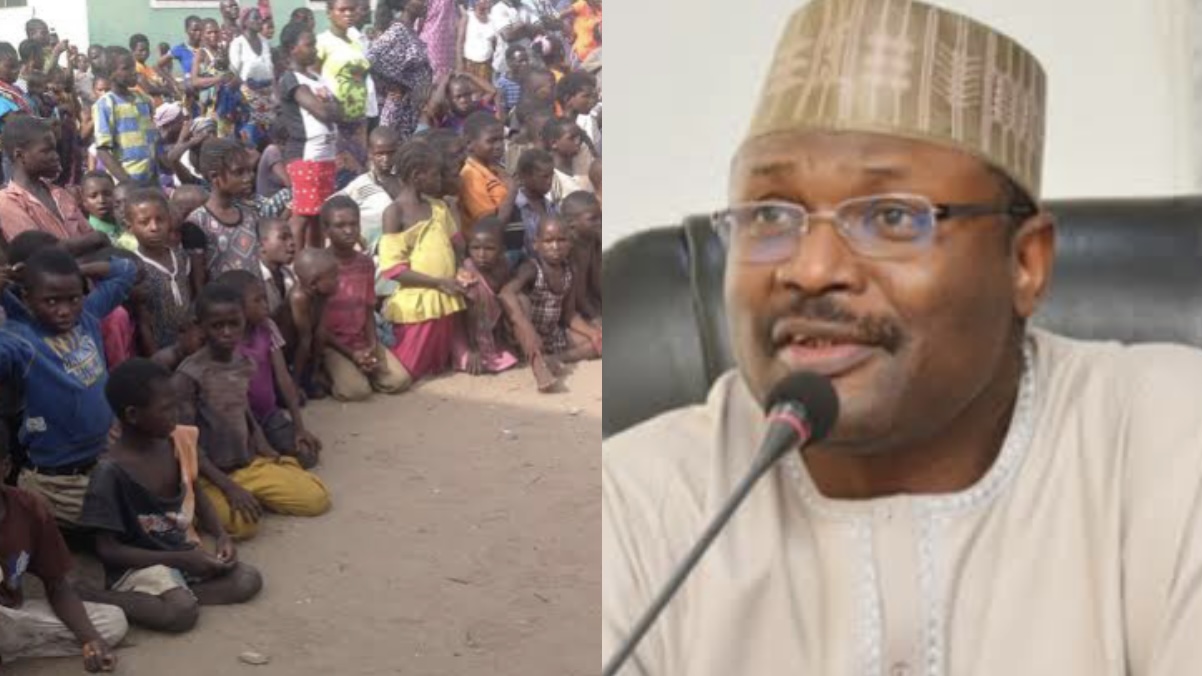 The Internally Displaced Persons (IDPs) in Guma Local Government Area of Benue have dragged the Independent National Electoral Commission (INEC) before the Federal High Court, Abuja, over an alleged attempt by the electoral body to disenfranchise them.

The IDPs, who are plaintiffs in the suit marked: FHC/ABJ/CS/104/2022, are contending, among others, that INEC’s alleged refusal to register them and provide them with polling units in their IDP camps amounted to a violation of their constitutional rights.

The plaintiffs, through their lawyer, Abraham Aporugha, also told Justice Inyang Ekwo that INEC is in breach of its duties under sections 10(1) and (2) of the Electoral Act and paragraph 15(c) of Part 1 to the Third Schedule to the constitution.

They prayed the court to, among others, compel INEC to register them, issue them with permanent voters’ cards and create polling units in their camps since they have been displaced from their various homes.

Mr Ekwo, therefore, advised INEC, through its counsel, Maryfrances Orji, to work on ways to ensure the IDPs were allowed to register and vote in the next general elections.

The judge then adjourned until July 22 for a report on INEC’s compliance.

In a supporting affidavit, Mr Aporugha stated that he is an IDP living at the Internally Displaced Persons Camp in Makurdi, Benue.

“We have been living at the internally displaced persons’ camps in Makurdi since 2018.

“We could not vote in the 2019 general elections because we were not afforded the opportunity of registering voters.

“Once again, another voters’ registration exercise is ongoing, but there are no registration centres in our internally displaced persons’ camp in Makurdi to enable us to register as voters.

“We do not have the finance and facilities to engage in online registration.

“The internally displaced persons who are in the camp in Makurdi are mostly illiterate poor farmers and are not computer savvy to be able to participate in the electronic or online voters’ registration,” he said.