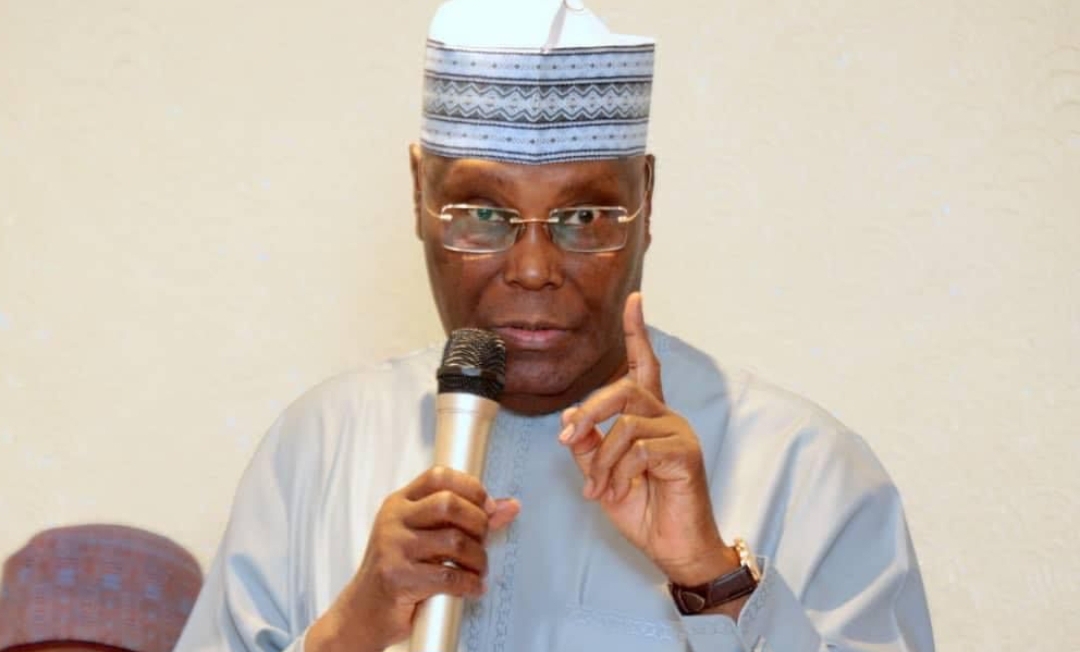 Atiku Abubakar says removal of Iyorchia Ayu, the national chairman of the Peoples Democratic Party (PDP) would not bother him if it is done in accordance with the party’s constitution and practices.

The PDP presidential candidate for the 2023 elections made the assertion in Ibadan on Wednesday in response to a demand by Oyo State governor Seyi Makinde.

“What governor Seyi Makinde is calling for is achievable under the party’s constitution under the party rules and regulations and procedures,” Mr Abubakar said.

Mr Makinde, hosting Mr Abubakar and his entourage at the party’s South-West stakeholders meeting, restated the call for Mr Ayu’s resignation to enable a southerner emerge as the leader of the party.

He argued that such precondition would ensure inclusivity after Mr Abubakar, a northerner emerged the PDP flag bearer.

Desperately seeking electoral success in next year’s elections, the PDP has been pushing to secure the support of a faction of the party led by defeated presidential aspirant and governor of Rivers State, Nyesom Wike.

Mr Wike, who was overlooked by Mr Abubakar for the vice presidential candidate slot, has vehemently opposed the continued stay of Mr Ayu as the party’s chair, arguing that the arrangement was not tenable to southern stakeholders in the party.

Mr Abubakar who had rooted staunchly for Mr Ayu now says “I have no problem about anywhere any party member comes from but it must be done in accordance with the party’s constitution or regulations and practices” in response to Governor Makinde at Wednesday’s meeting.

The presidential candidate explained that the party’s constitution must guide whatever changes the people want to make stressing that “is why we cannot do anything outside that constitution unless it is amended.

“We do not say people should not have different views but all views must go through the party’s constitution, rules regulations, and our practices.”

The meeting had in attendance members of the National Working Committee (NWC) of the party.