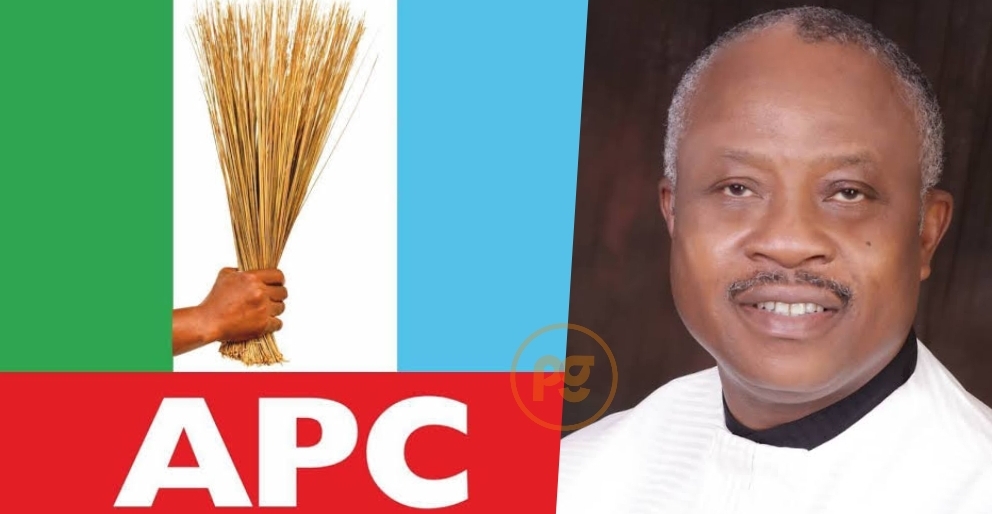 Mr Emenike said this on Sunday in his Umukabia Okpuala country home, near Umuahia, when he unveiled Uche Ogboso as the director-general of his campaign organisation.

Mr Ogboso was a former chairman of the Ohafia local government area and a Third Republic legislator.

The governorship flag bearer said APC would re-enact, in 2023, its political fortunes of 2015 and 2019 at the federal level.

Introducing Mr Ogboso to members of the State Working Committee, other party faithful and journalists, Mr Emenike said, “He will pilot the affairs of the campaign. I want you all to cooperate with him.”

Mr Ogboso said he was honoured “to be counted among the people that will help to make a new Abia.”

He added, “This job requires teamwork. I don’t know it all but God in heaven at a time makes things happen. I am happy that all of us have been chosen by God.”

He also promised to consult widely and accept advice to run a successful campaign.