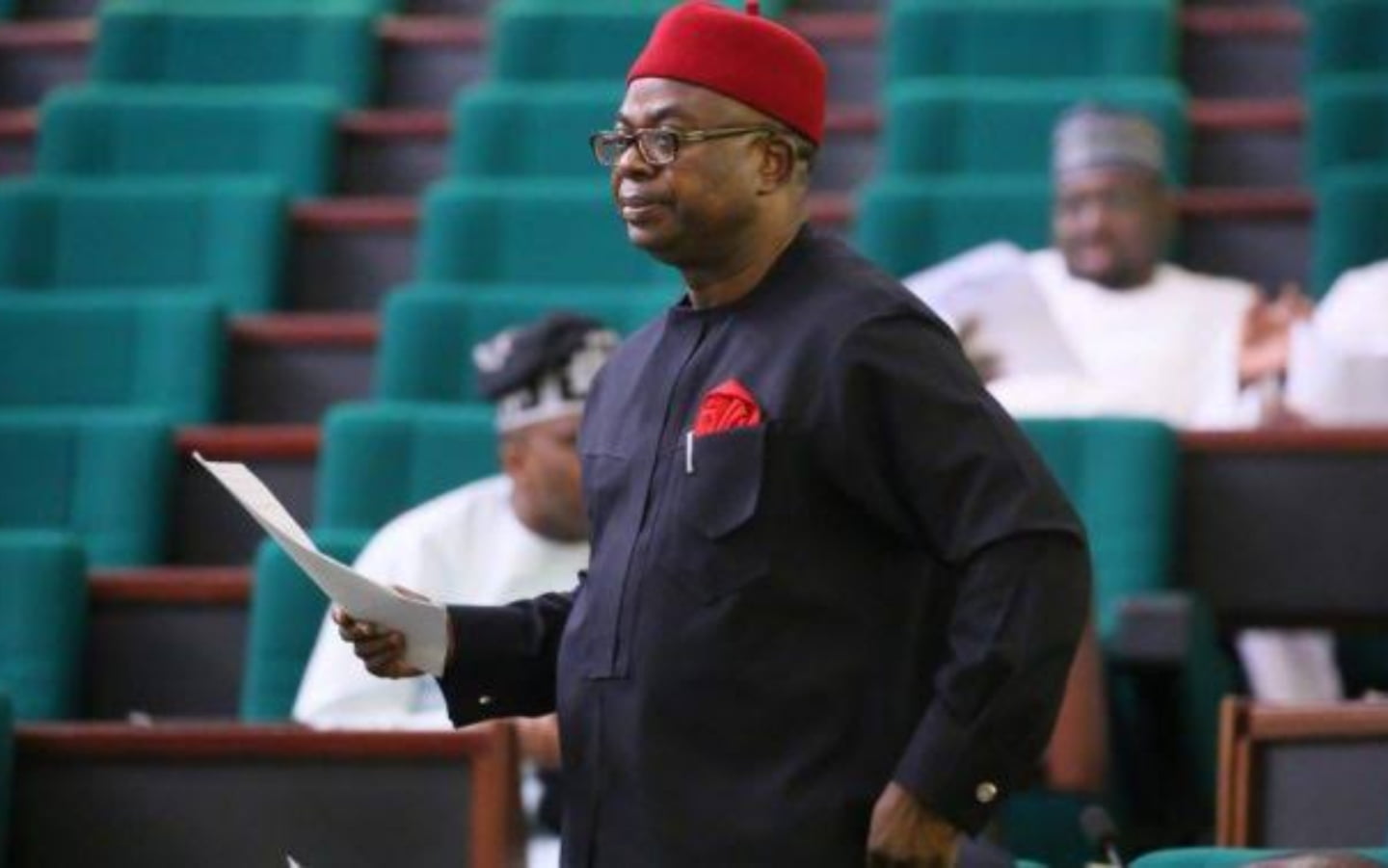 Sam Onuigbo, the All Progressive Congress standard-bearer for Abia Central Senatorial zone, has asked an Abuja High Court to restrain his party from substituting his name for the 2023 general election.

Onuigbo, who currently represents the Ikwuano/Umuahia federal constituency of Abia State, sued the APC, the Independent National Electoral Commission (INEC) and Emeka Atuma as 1st, 2nd and 3rd defendants respectively over the alleged substitution of his name with another.

The suit, dated June 21 and initially marked HC/ABJ/CS/963/2022, was filed on Onuigbo’s behalf by his counsel, Emeka Obelogu.

A copy of the suit was forwarded to DAILY POST on Friday.

The plaintiff in the suit sought an order of court nullifying the unilateral substitution of his name as the validly elected candidate for that of Atuma, who he said never participated in the primary election of the APC for the Abia Central Senatorial District held between May 28 and May 29.

Onuigbo is also asking the court to nullify and set aside the election result submitted to the Independent National Electoral Commission (INEC) on June 16, parading the name of Atuma as the candidate of the All Progressive Congress (APC) for the senatorial district.

He equally sought a court order mandating the APC and INEC to immediately include his name as the candidate of the party, who emerged the winner of the poll, among others.

In the same vein, Justice Anyadike, who granted leave to the plaintiff to serve the originating summons and other processes on the defendants by substituted means, directed that the court documents be delivered to the APC Headquarters.

“That accelerated hearing is hereby ordered in this suit”.