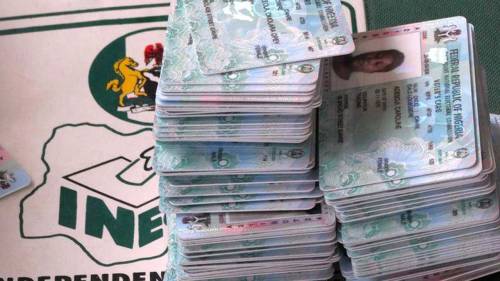 The collection of Permanent Voter Cards will commence on Monday 12 December 2022, according to the Independent National Electoral Commission, INEC.

The electoral body made the announcement on Friday via a statement by the National Commissioner and Chairman Information and Voter Education Committee, Festus Okoye.

According to the statement, the Commission has also resolved to devolve PVC collection to the 8,809 Registration Areas/Wards across the country between Friday 6th to Sunday 15th January 2023.

The statement read in part, “The commission has fixed Monday, December 12, 2022 to Sunday, January 22, 2023 as the dates for the collection of PVCs in all the 774 Local Government Offices of the Commission throughout the Federation.”

This is even as suspected arsonists are on rampage setting the commission’s facility ablaze in South East and other parts of the country.

The commission has lost several valuables to attacks by the daredevil unknown gunmen causing havoc in the region.