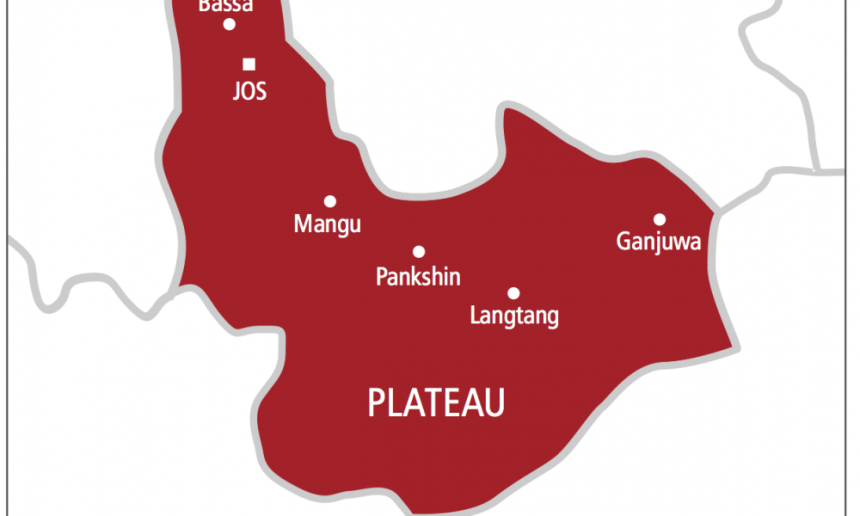 Licenses of all private Nursery, Primary and Secondary schools operating in Plateau, have been revoked by the state government.

The announcement was made on Thursday August 4, by the State Commissioner of Education, (secondary), Elizabeth Wampum.

The decision was taken after it was discovered that over 5000 private schools were operating without license.

Wampum who revealed that 90% of private schools in Plateau do not adhere to government policies and mandates, added that 85% of the 495 private schools earlier granted licenses had compromised.

“This is to inform the general public that the operating license of all private Nursery/Pre-primary, Primary, Junior Secondary and Senior Secondary Schools in the State will have to revalidate their certification.”

Wampum further disclosed that the decision was taken to check the proliferation of illegal Private Schools and to support those that operate within the ambit of the law, with the aim of achieving quality education for all.