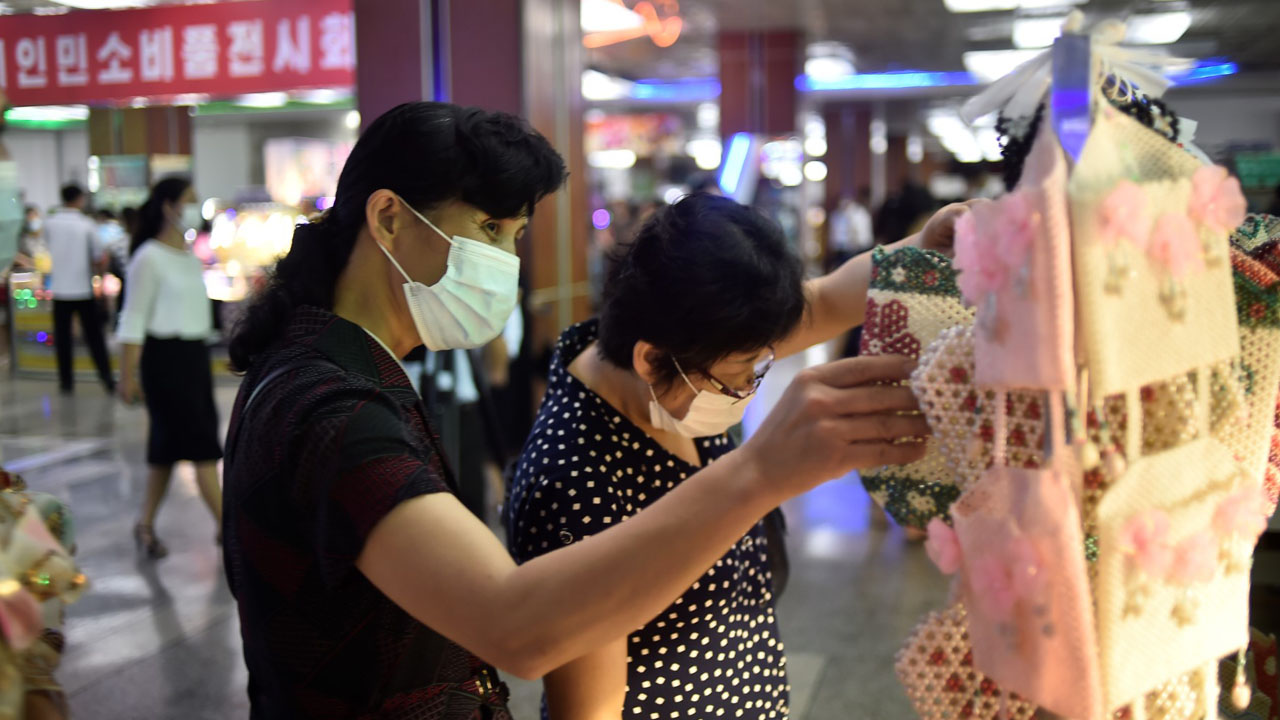 North Korea reported zero fever cases Friday for a seventh straight day, state media said, adding that everyone who had fallen sick since the country confirmed its first Covid-19 infections had recovered.

The isolated country, which has maintained a rigid coronavirus blockade since the start of the pandemic, announced an Omicron outbreak in the capital Pyongyang in May and activated a “maximum emergency epidemic prevention system”.

State media have meticulously reported the official number of cases, deaths, treatments and recoveries every day since, with leader Kim Jong Un putting himself front and centre of the government’s response.

North Korea refers to “fever patients” rather than “Covid patients” in case reports, apparently due to a lack of testing capacity.

“No new fever cases were reported during the past week and all those receiving treatments have recovered across the country,” the official KCNA reported Friday.

“The overall anti-epidemic situation of the DPRK has entered a definite phase of stability,” the report added.

The country will continue to strengthen its monitoring of “new COVID-19 sub-variants and various diseases” and can still mobilise medical workers “in case of a crisis”, it added.

North Korea has recorded nearly 4.8 million infections since late April with just 74 deaths for an official fatality rate of 0.002 percent, KCNA has reported.

The country has one of the world’s worst healthcare systems, with poorly equipped hospitals, few intensive care units, and no Covid-19 treatment drugs or vaccines, experts say.

In contrast, South Korea — with its advanced healthcare systems and highly vaccinated population — has a reported Covid fatality rate of 0.12 percent, according to official data.

‘Hard to believe’
“It is hard to believe any country if they say that the confirmed number of patients has suddenly gone to zero,” Ahn Chan-il, a North Korean studies scholar, told AFP.

“Like its military weapons and nuclear programmes, it seems right to say that Covid is also being used to highlight Kim Jong Un’s leadership and shore up loyalty, regardless of what the truth is.”

Pyongyang said in late May it had started seeing “progress” in controlling the outbreak but experts, including the World Health Organization, have repeatedly cast doubt on the claim.

North Korea is not believed to have vaccinated any of its roughly 25 million people, having rejected jabs offered by the WHO’s Covax programme.

The Seoul-based specialist site NK News reported that North Korea imported 3,554 invasive ventilators from China in June, sharply up from April, despite an overall decrease in trade.

But Yang Moo-jin, a professor at the University of North Korean Studies, told AFP that Pyongyang’s claim to have brought the epidemic under control seemed “somewhat reliable”.

Things could be getting back to normal as “there are no signs of tighter border control, no official request has been made to Beijing for medical aid or equipment, and Pyongyang-based diplomats remain in place”, he said.


Google outage reported by tens of thousands of users