NBA team, Boston Celtics have suspended head coach Ime Udoka for the 2022-23 season after he entered into a relationship with a female member of staff, the club revealed. 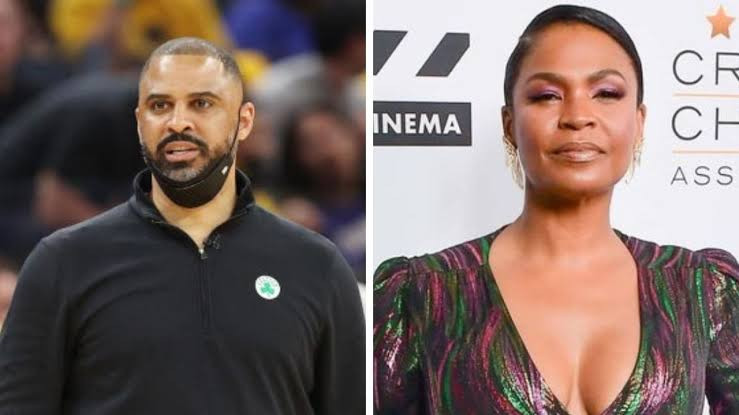 Udoka, who led the Celtics to the NBA Finals earlier this year in his first season as a head coach, was suspended for “violations of team policies”.

Assistant coach Joe Mazzulla will be promoted to interim head coach, according to the clubs statement.

Udoka has been in a long-time relationship with Hollywood actress Nia Long, with whom he has a child.

“I want to apologise to our players, fans, the entire Celtics organisation and my family for letting them down,” he said in a statement.

“I am sorry for putting the team in this difficult situation, and I accept the team’s decision. Out of respect for everyone involved, I will have no further comment.”

After a seven-year playing career in the NBA, Udoka served as an assistant coach for the San Antonio Spurs, Philadelphia 76ers and Brooklyn Nets before succeeding Brad Stevens as Boston coach in June 2021.

The Celtics won 28 of their final 35 games in the regular season to reach the play-offs and went on to make the NBA Finals for the first time in 12 years, losing 4-2 against the Golden State Warriors.