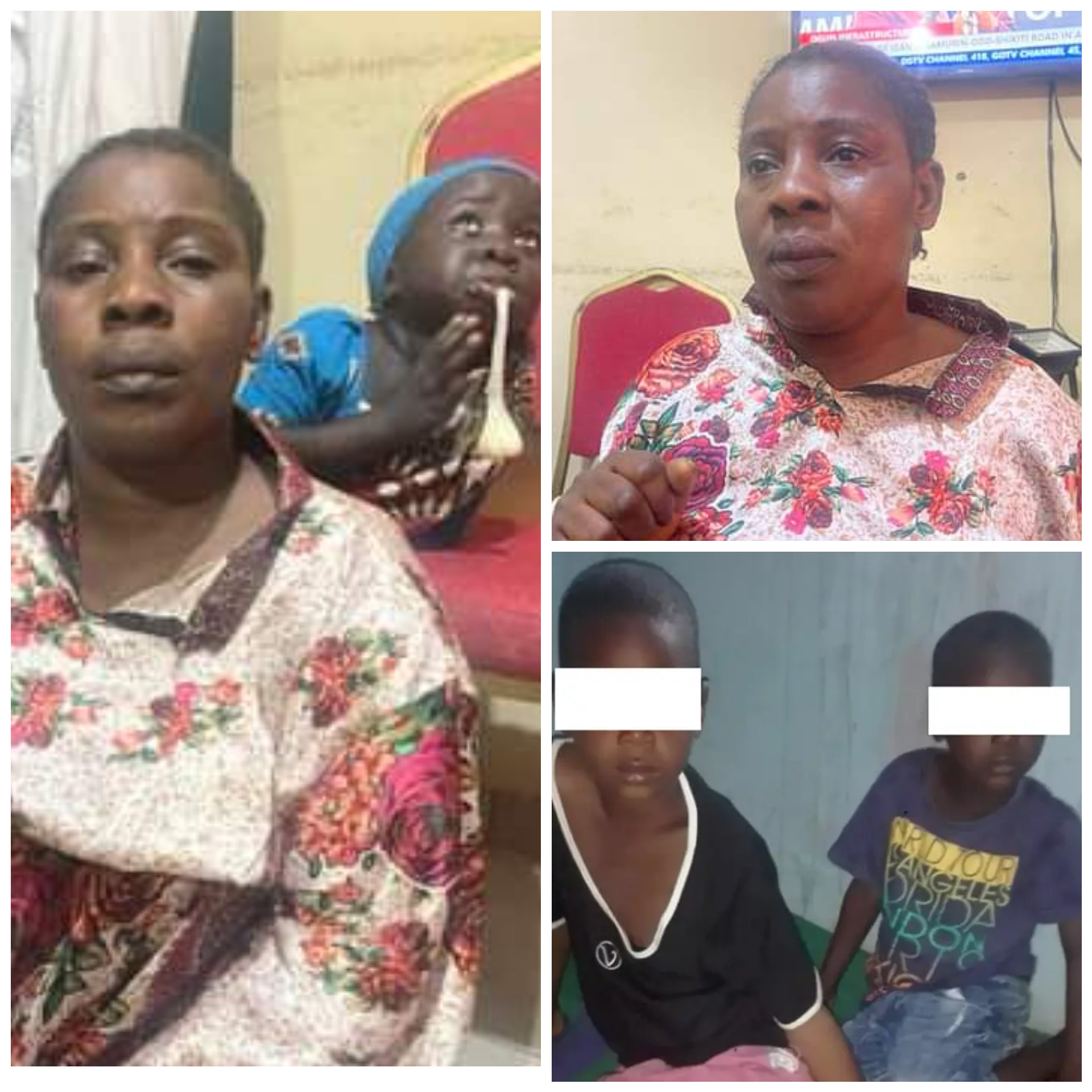 Borno State Police Command has arrested a suspected child trafficker who abducted two Almajiri children and a two-year-old girl with the intention to sell them.

The suspect identified as Nsa Heneswa, was arrested at the Borno Express Motor Park on August 4, 2022 while escaping with the 3 children, all of them below 7 years.

Speaking to NAN, the state Commisioner of Police(CP), Abdu Umar, said the suspect arrived Maiduguri on Wednesday August 3, and went straight to Monday market where she saw some vulnerable children popularly known as “Almajiri” begging on the road.

She then went back to the town in search for another victim. When she arrived at Yan’ Nono at the Bulumkutu, she pretended to be a customer and stole another child belonging to one Amina Ayuba, a local fresh milk seller and sneaked away.

When she arrived the motor park, she requested for a vehicle that was going to Lagos but members of the union told her it was already late.

She then begged for a place to stay till the next day. Again, she went out and picked the third child, making three of them.

However, she ran out of luck after a commercial driver operating on the Abuja line at the motor park, became suspicious of the way the suspect was behaving and alerted the security and surveillance team at the motor park.

The security team  arrested the woman and handed her over to the police for Investigation.

According to the CP, the woman confessed to have handpicked the children and was planing to take them to Lagos.

Umar said that the suspect alongside her accomplices have been in the business of buying and selling of children for sometime before the long hand of the law caught up with her.

The Commisioner added that the investigation is still ongoing.

Speaking to NAN in police custody, the suspect said that she was paid N500,000 for the mission.

When asked what she was going to with the children, Heneswa said that she was taking them to “Lady B” in Victoria Island Lagos, who promised to balanced her the remaining payment on delivery of the children.

“Honestly, this is the first time I am doing this. I have never done this before. A woman in Lagos introduced me to this. I also have a nurse who was assisting me in the Maiduguri Specialist Hospital, ”she said. 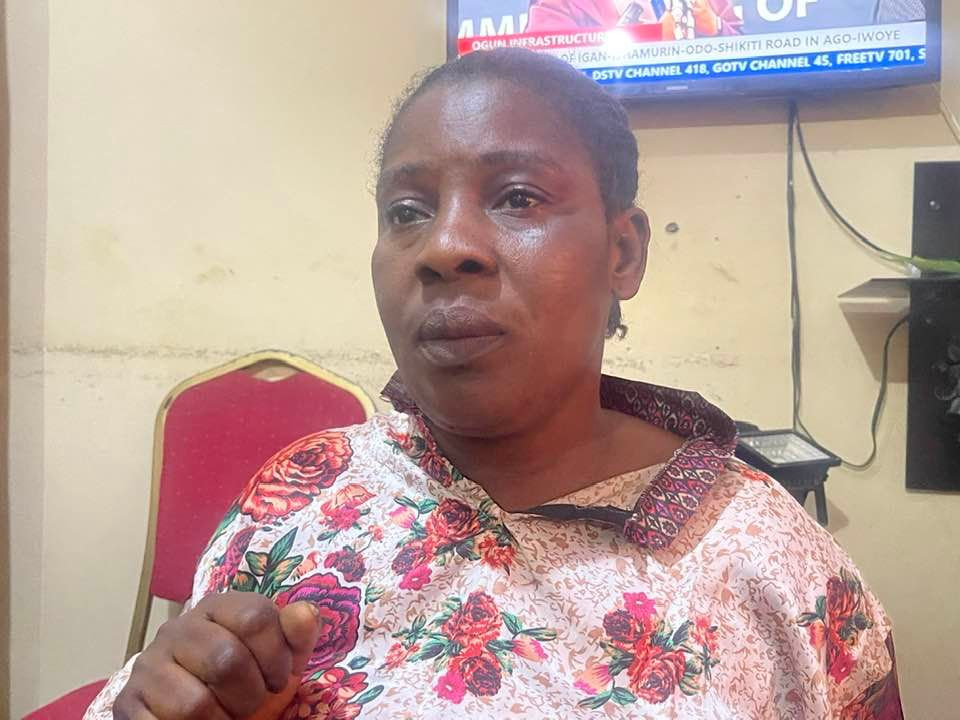 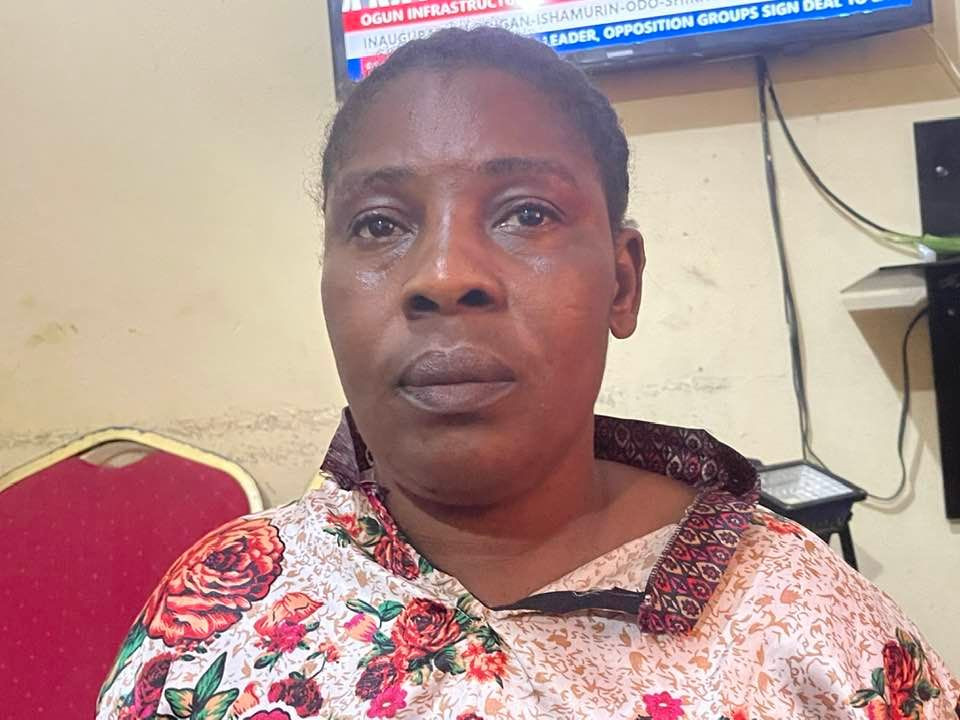 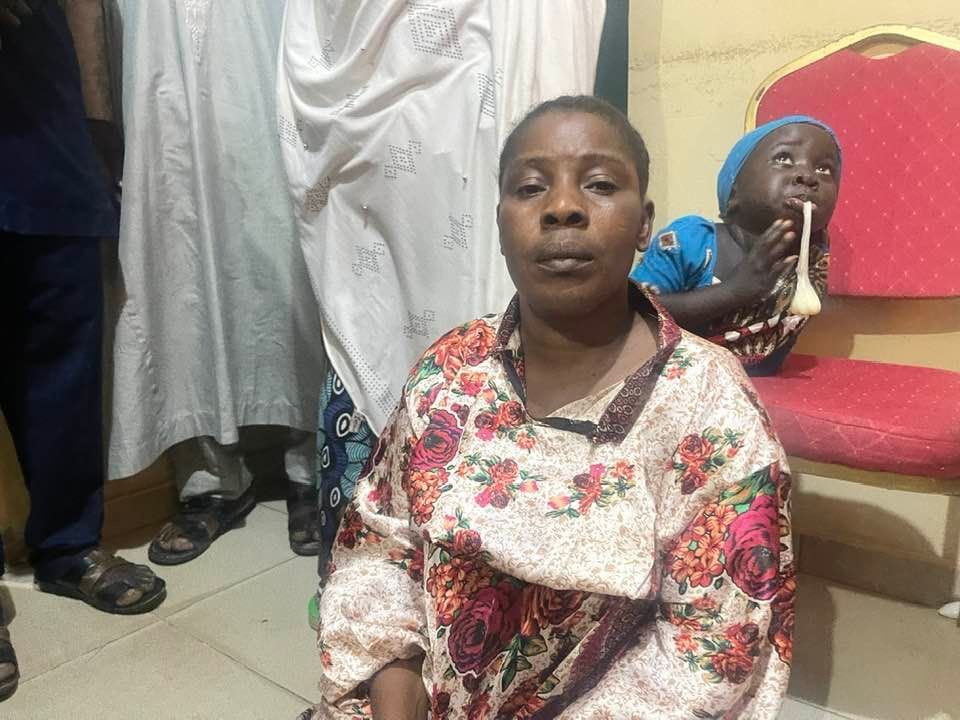