HBO released The Last of Us trailer for the television show adaptation of the hit Naughty Dog video game. It shows stars Pedro Pascal and Bella Ramsey as they portray the iconic characters of Joel and Ellie. 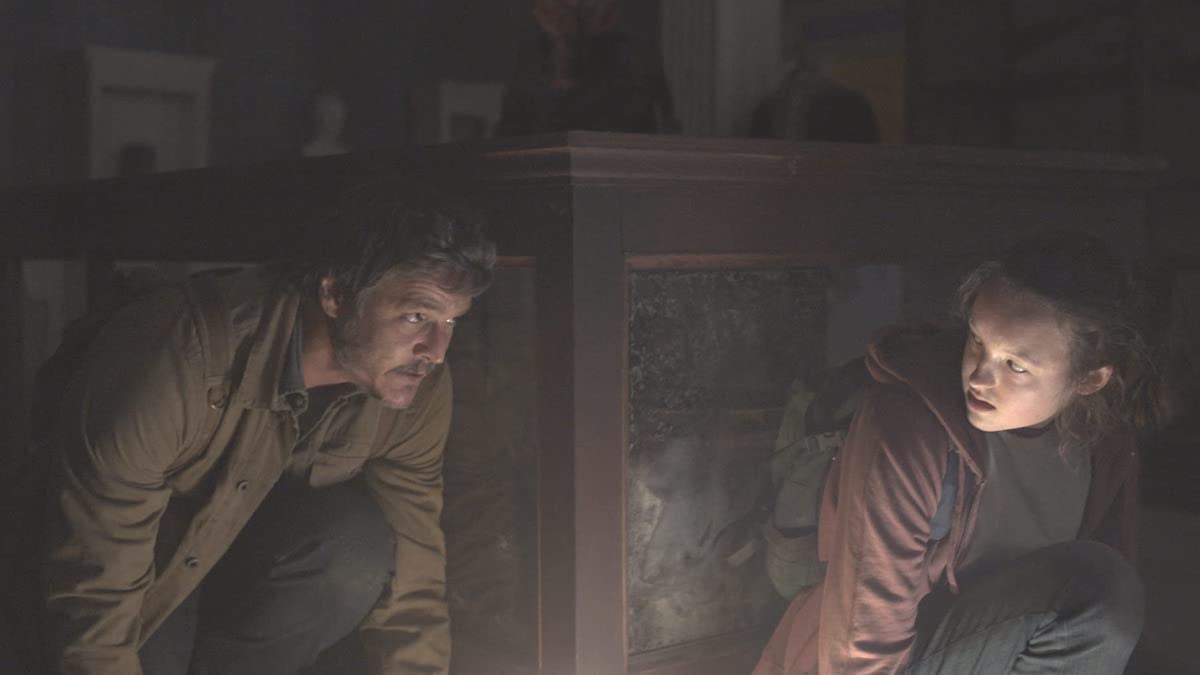 “The live-action series takes place 20 years after modern civilization has been destroyed,” reads the synopsis. “Joel and Ellie, a pair connected through the harshness of the world they live in, are forced to endure brutal circumstances and ruthless killers on a trek across a post-pandemic America.”

Check out The Last of Us TV show trailer below:

The Last of Us series will tackle the events of the first game. Joining Pascal and Ramsey are Gabriel Luna (Terminator: Dark Fate) as Tommy Miller, Nico Parker (Dumbo) as Joel’s daughter Sarah, Anna Torv (Mindhunter) as Tess, and Merle Dandridge (The Flight Attendant) as she reprises her role from the video games as Marlene, the leader of a resistance group known as the Fireflies. It also features Jeffrey Pierce (Bosch) as Perry, Murray Bartlett (The White Lotus) as Frank, Con O’Neill (Chernobyl) as Bill, and Storm Reid (Euphoria) as Riley.

The live-action series is executive produced and co-written by Chernobyl creator Craig Mazin and original game writer Neil Druckmann, who is also serving as one of the directors. It is a co-production with Sony Pictures Television in association with PlayStation Productions. Executive producers are Carolyn Strauss, Naughty Dog President Evan Wells, and PlayStation Productions’ Asad Qizilbash and Carter Swan.