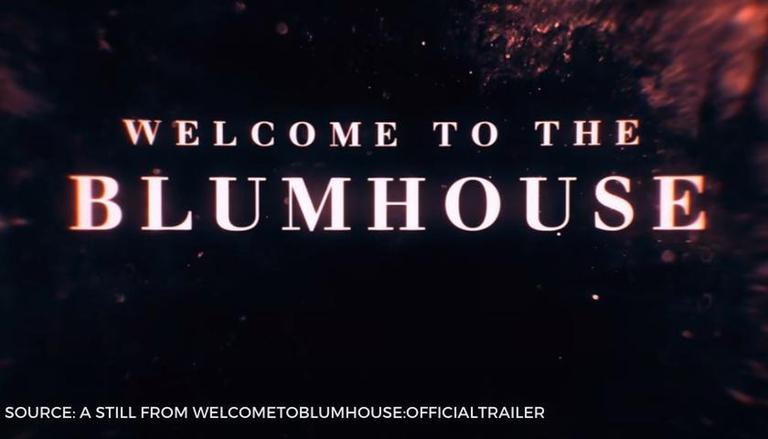 [Movie] Welcome to the Blumhouse

Following a funny turn at her 70th birthday party, Judith (Barbara Hershey) makes a move to The Manor, a retirement home where the resident experience leaves a lot to be desired. Before long, she gets a sense that something is not quite right with the place or the staff working there, but will she be silenced before she has the chance to expose what’s really going on?

As I’ve already said, The Manor was a somewhat average film. It did most things just well enough to be passable, but that’s about it. You might consider it perfect fodder alongside a pizza and a couple of drinks, but a masterpiece it is not. For me, it struggled most in bringing the viewer along for the ride when it was trying to get to the bottom of its mystery which, let’s be honest, was the whole point of the narrative. It seemed to take an awfully long time in setting up the premise and then wasn’t very forthcoming with the reason as to why things were that way. It could’ve done with picking up the pace a little, and perhaps would’ve benefitted from a few, more notable set-pieces that stuck in the mind a while longer.

For me, the biggest issue was it became a bit too vanilla in a lot of places. The Manor made use of all sorts of horror tropes, but the one that’s really starting to wear thin on me when deployed in films that are average at best is when someone sees something and nobody believes them, and they basically get told to stop making a scene. Surely, we can do better than that? I get that films — horror in particular — deal with a lot of topics that might be hard to believe, but if that’s really the best response that writers can muster up now, maybe we should just call it a day. It starts a whole cycle that serves the overall plot in no way other than to flesh it out a bit, and massively slams the brakes on any film that it’s featured in.

ALSO READ >>  [Movie] Britney vs Spears review – what do we learn about the conservatorship?

What was interesting, however, was that often when you see films where old people play quite a significant part in the story, they don’t tend to be on both sides. They’re either good or evil. I am struggling to think of a title off the top of my head that was a largely serious film where pensioners were trying to take each other out. Similarly, it was also very refreshing to see the so-called heroes of the story not make the typical hero’s decisions. Just as I was about the accuse the film of being totally predictable, it did manage to throw me a curveball, so that’s something at least.

It doesn’t reinvent the wheel by any means, but The Manor is unlikely to be viewed as a personal affront to anyone who dares to watch it. There are definitely faults, and very little here is new, but it does just enough to retain your attention and serve up a couple of little surprises right at the end. Run-of-the-mill and forgettable? Yes. But completely offensive to one’s brain and eyeballs? Nowhere near.