In the latest episode of Titans, things went from bad to worse, for the heroes and villains both. It was a miserable installment, really, a cascade of negative developments and worrying turns, amounting to what might be the death of not just a major character but the show’s central figure. That’s unlikely, admittedly, but you never know. Before we make some educated guesses about Titans season 3, episode 12, let’s assess where we are: 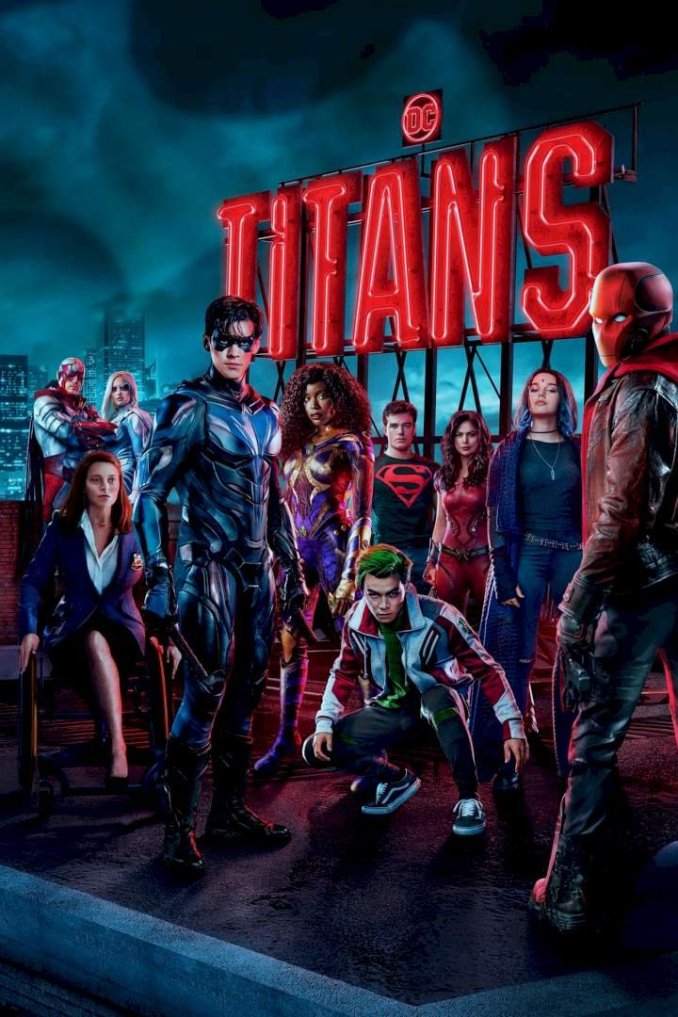 The episode is scheduled to release exclusively on HBO Max on October 14, 2021, at 3am EST.

Where to watch online

As mentioned above, Titans airs exclusively on HBO Max. Provided you have a subscription and the add-on, the service can also be accessed through platforms such as Xfinity, Hulu, Amazon Prime, Spectrum, YouTubeTV, and DirecTV.

That’s a lot of developments crammed into a single episode, so there’s plenty to speculate about. Let’s do that: