Hulu documentary feature Jacinta will be released on Hulu on October 8, 2021.

Jacinta takes place over three years in Maine. Where the lobsters swim freely, and the crack houses seemingly have a never-ending product. The film chronicles the trying times of a young woman in prison named Jacinta. This isn’t her first time. She has a daughter at home but uses heroin every time she is released. Jacinta checks back into the Sober House. She raised her daughter in a group home when she had her at 16. At least she has family in prison. Her mother is there to witness her endless self-sabotage that is on constant repeat. 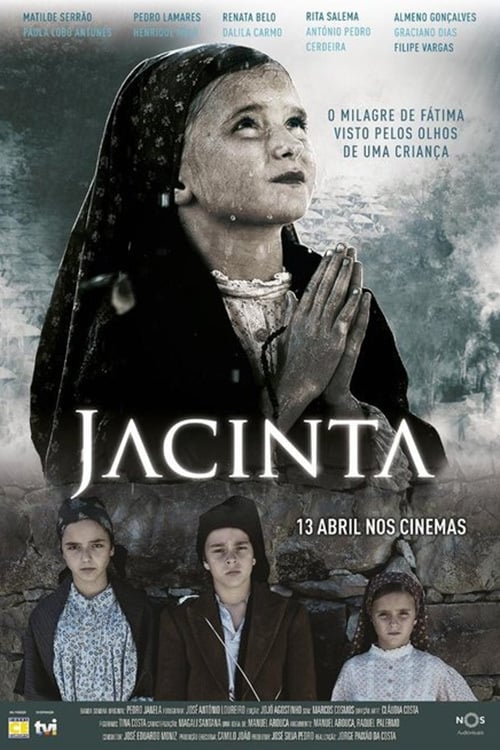 Jacinta has family on the outside. Her father has been taking care of her and her brother since their mother has been in prison. She is now an Aunt. Her brother has a toddler. Her daughter is being cared for by her mother-in-law, whose son is in jail on drug-related charges. When she reunites with Kalyan, she is on cloud nine. They playfully wrestle around. Jacinta demanded a kiss from her.

After spending the day with her, she reaches for her purse in the car, looking to get high. Her daughter jumps on her back, jokingly keeping her from going through it. At first, you are watching just a kid being a kid. It goes on for too long, however, that it becomes almost awkward. You then start to realize that the child may have seen this before as she has watched her dozens of times grabbing a lighter and rock from her purse. Her daughter, in essence, is blocking her attempt to do heroin. Does it matter? No. After Jacinta drops off her little angel, she is driving around town looking to get high.

Documentary filmmaker Jessica Earnshaw’s Jacinta is about the endless cycle of self-medicated mental health disorders through drugs and alcohol. Breaking that cycle is complex. It’s not just about willpower. You have the brain chemistry, behavioral habits, and the instinctual way the human body craves that sweet relief. It’s handed down over decades. A hereditary trait. A family thing.

Jacinta is a fusion of two of the most powerful documentaries made in the past three years — Recovery Boys and Father Soldier Son. The first is a sobering masterpiece on the fluid nature of co-occurring disorders. Where the ones with the most to lose, the ones with families at home, can’t shake their demons. The second is about human behavior that has a devastating effect on familial generations. Each family member is choosing drugs over their children. Disconnected and emotionally numb from the world.

Many, perhaps unfairly, judged Netflix’s Hillbilly Elegy as being out of touch with what was going on with the country (and it didn’t help the writer who wrote the source material was a conservative blowhard). Yet, was it? Opioids and heroin are a raging problem in rural America.

Jacinta is a powerful piece of documentary filmmaking. Sure, you can argue the merits of a predominantly “white” disease (opioids and heroin, which is cheaper when pills cannot be afforded, are far more used by Caucasians than any other drug versus any different demographic or group) receiving movie treatments over people of color who are victims of systematic oppression that leads to addiction (the connection that there is more government funding for opioid use than other drugs are apparent). That’s an argument for another day.

Many may have a problem with the ethics of the filmmakers here. This isn’t complete cinéma vérité. The subjects are interviewees, and the director asks them questions as she watches Jacinta shoot heroin into her veins. Watching her mentally breakdown, letting the camera roll, and relieving that anguish with illicit substances.

Jacinta reminds us that great art pushes boundaries. Artists don’t fortify them. The subjects are just addicted to drugs. They are human beings who most likely suffered something traumatic, like sexual abuse, that leads to all roads ending here — addiction, prison, home, recovery, repeat. Ms. Earnshaw’s film is a powerful story about the never-ending cycle of generational trauma and self-medication.

What did you think of Hulu’s Jacinta? Comment below.

Walking In Wisdom for Financial Dominion! By David Oyedepo