This recap of Another Life season 2, episode 8, “Just a Rat in a Cage”, contains spoilers.

I told you so. These are the words that immediately come to mind when watching “Just a Rat in a Cage”, as well as a few others. One of the lovely things about science-fiction is that it has limitless potential to introduce new species, technologies, and ideas. But there’s a right way of doing this, and a wrong one. Debuting a new, underexplained species in the eighth episode of a ten-part season and using them mainly as a) an excuse to prove an earlier point about the folly of trying to blindly colonize new worlds and b) a way to reunite Niko and Richard with the actual plot strikes me as the wrong approach. 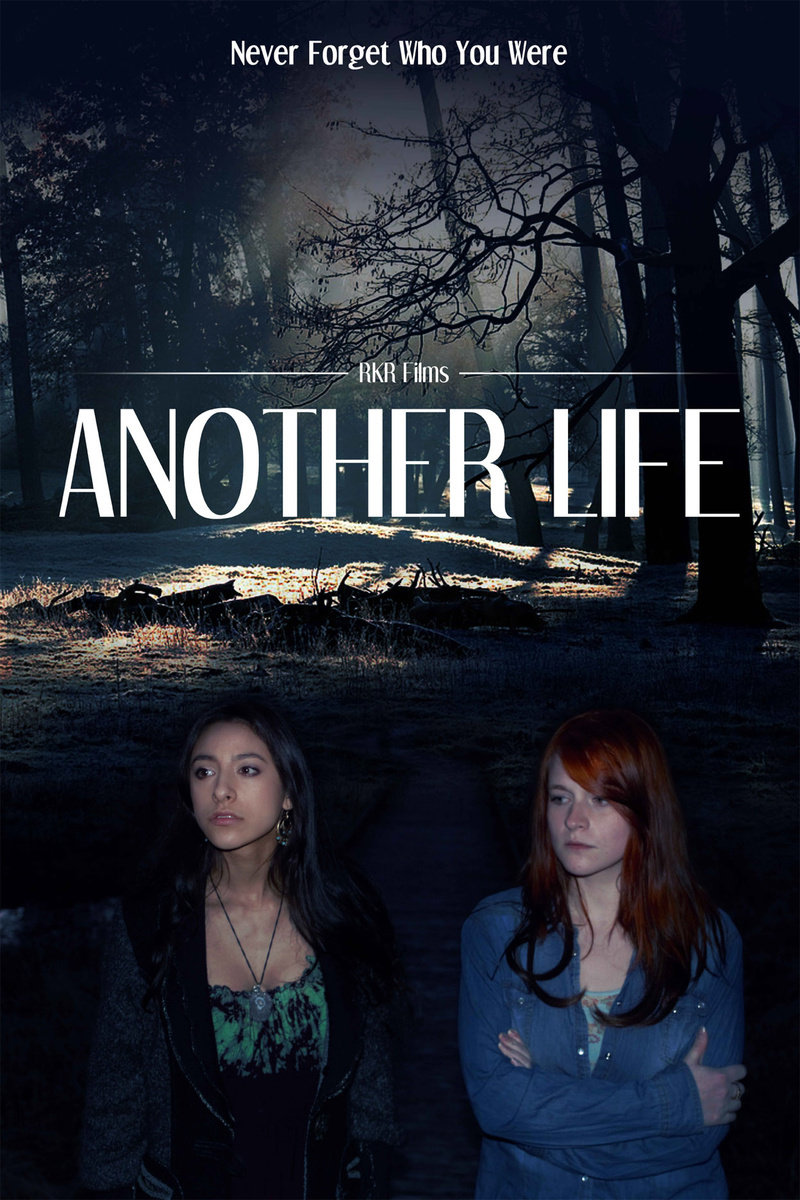 Since Another Life clearly hasn’t gotten over its fondness for an underdressed Katee Sackhoff, this episode finds her and Richard waking up naked, prisoners and lab rats aboard a strange vessel, after some brutal but presumably imagined torture. Opened up, prodded, tested, and spied on, they both assume the worst and decide on aggression, which tends to be the modus operandi in these parts anyway. There’s a curious moment when some of the ship’s technology gives Niko strange flashes, but not Richard.

With this setup established quickly, “Just a Rat in a Cage” wheels out Paula, who Niko finds in an abandoned ship nearby, to dispense some exposition. The new arrivals are the Decuma. They’re bad news. They landed on the colony planet a week after Paula and the others and butchered most of the colonists. Their technology is locked with bio-scanners – easily bypassed using the abundance of severed limbs lying around – and they can turn other species into Decuma, a process denoted by a colour-changing wristband, the effects of which Paula begins to display. Niko mercy-kills her, as a good leader should, and then sets about rescuing Richard.

This whole thing is kind of a waste of time and showcases a lot of Another Life’s most pernicious flaws. Yeah, sure, it’s classic sci-fi business, introducing a new species and letting us piece together what they’re all about along with the characters. But in the grand scheme of things, the Decuma don’t seem to have much to do with anything. Sure, you could argue that if you were exploring space, not everything you encountered would have any relation to anything else, but this is a TV show, not a real-life voyage, and there are still things like coherence and logic to consider. Consider, for instance, the Mass Effect series, something that I don’t think would be outlandish to assume Another Life has been influenced by. That has lots of deviations – the second game is built on a bedrock of separate missions and adventures that don’t really have any direct implication on the main plot. But the crucial distinction is that they’re integral to worldbuilding and character development. Another Life isn’t building much of a world, or particularly developing its characters. The Decuma don’t fulfil this purpose. They’re a plot device, essentially, an excuse for some action and tension, and for Niko and Richard to eventually discover that their ship contains troves of information about the Achaia, including maps to their various artefacts. One gets the sense that the writers came up with Niko and Richard being stranded before they came up with a way to get them home, and the Decuma were invented simply to fulfil that purpose. That isn’t good writing or storytelling.

Developments on Earth are also disappointingly predictable. It’s all about establishing Seth’s villain bona fides – the crew being mind-wiped – and tying in both Erik as an anti-establishment ally and William’s re-reset development. The overall feeling is of pieces being shuffled quickly into place to facilitate the ending; of writers trying to find a way to an already pre-determined conclusion. The lack of organic storytelling hurts the show here, and in a way that might leave lingering wounds in the remaining two episodes.

You can stream Another Life season 2, episode 8, “Just a Rat in a Cage”, exclusively on Netflix.