Yobe: Police ban use of firecrackers, bangers, others during Christmas 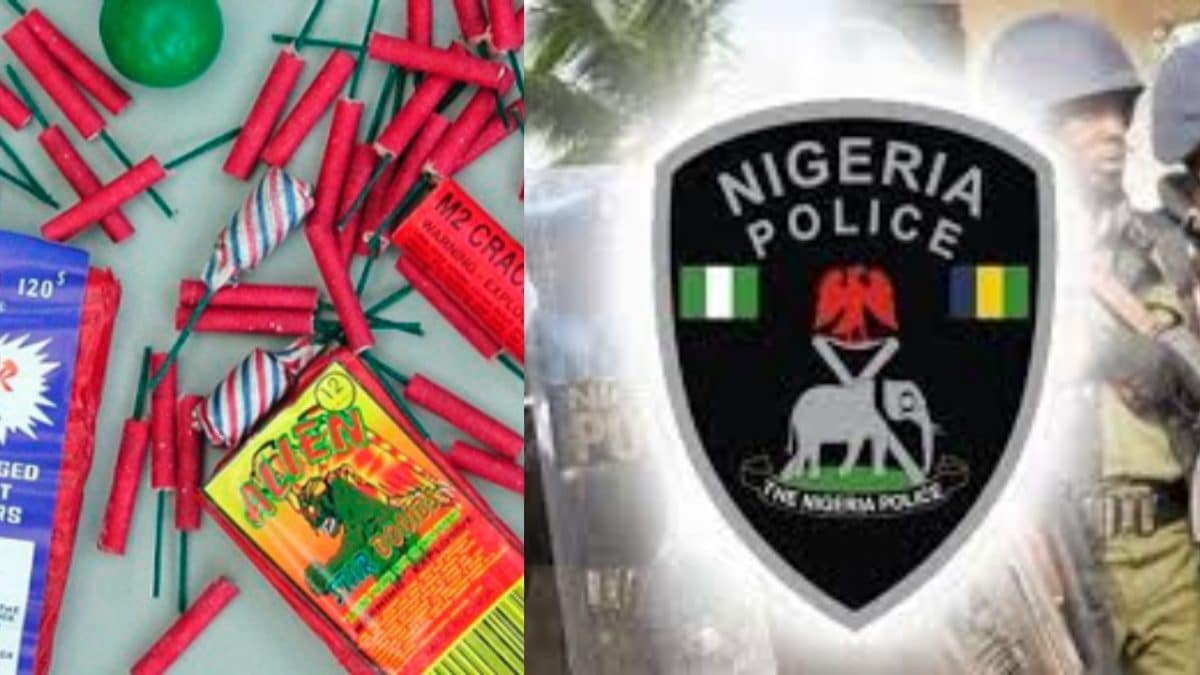 Yobe State Police Command has banned the use of firecrackers, knockouts, bangers as well as other explosive devices before, during and after Christmas celebrations.

ASP Dungus Abdulkarim, the command’s Public Relations Officer on Thursday made this known in a statement made available to newsmen in Damaturu, the Yobe State capital.

The statement also added that, “the display or brandishing of weapons or dangerous objects of any kind, or any other violent conduct/disposition under the pretext of celebrations remain unlawful as such act will not be tolerated. But will be met with stiff resistance”.

While wishing the public a merry Christmas and a happy and prosperous New Year, the State Commissioner of Police, in the statement sought the cooperation of patriotic citizens of the State to confide in the police and other security agencies by giving useful information and prompt reporting of suspicious persons; vehicles; movement or objects around their vicinity to the police or other security agencies nearest to them.

“Yobe State Police Command wishes to felicitate with the Christian Community in the State and to reiterate its commitment towards ensuring a hitch-free celebration,”/the statement assured.