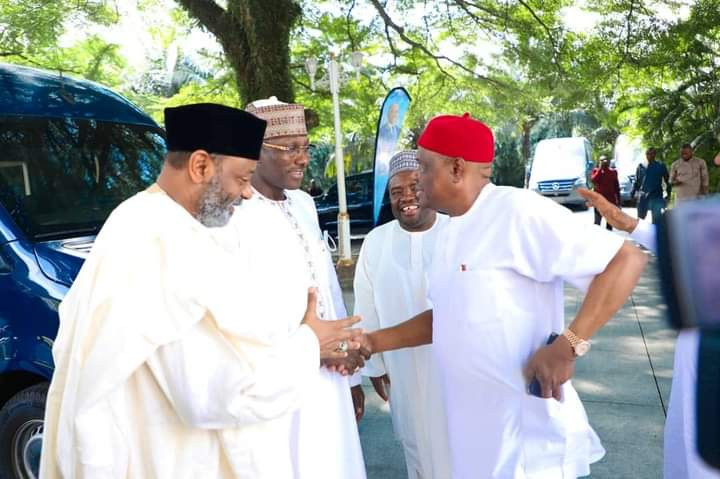 After Yari arrived Wike’s residence in Rumuopirikom with his entourage, they procceeded to the governor’s sitting room where they had a closed door meeting. 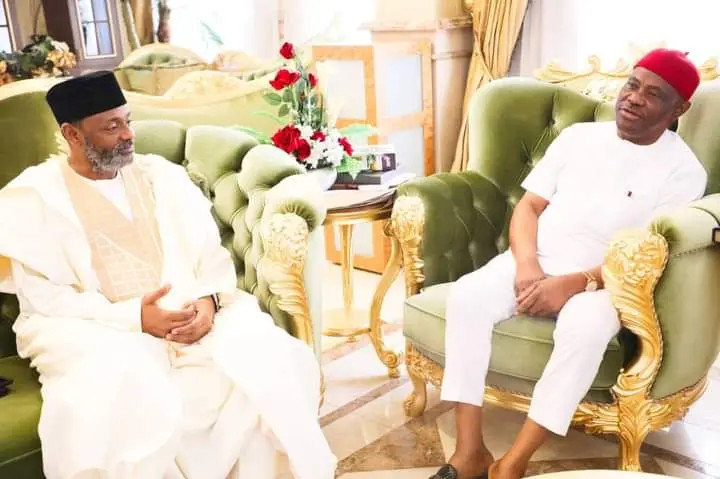 Shortly after Yari left, Danmarke and Abacha arrived at Wike’s house and had a closed door meeting.

Though outcome of the meetings was not disclosed to journalists, it is however speculated that the visit of the high profile politicians was not unconnected to the ongoing political horse trading aimed at lobbying Wike to remain in PDP. 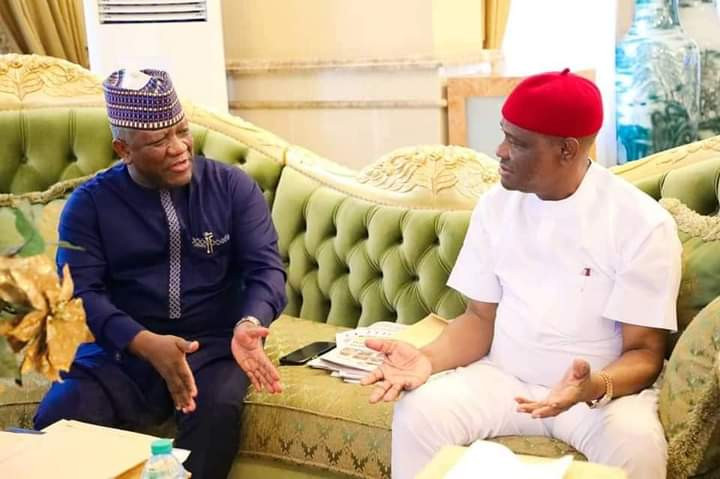 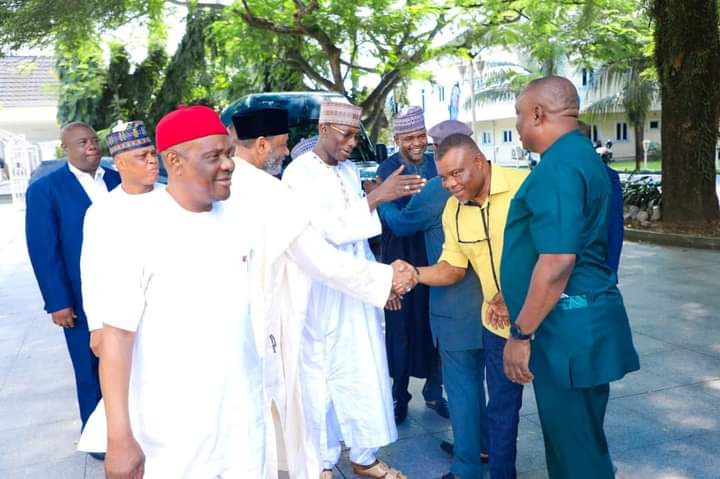 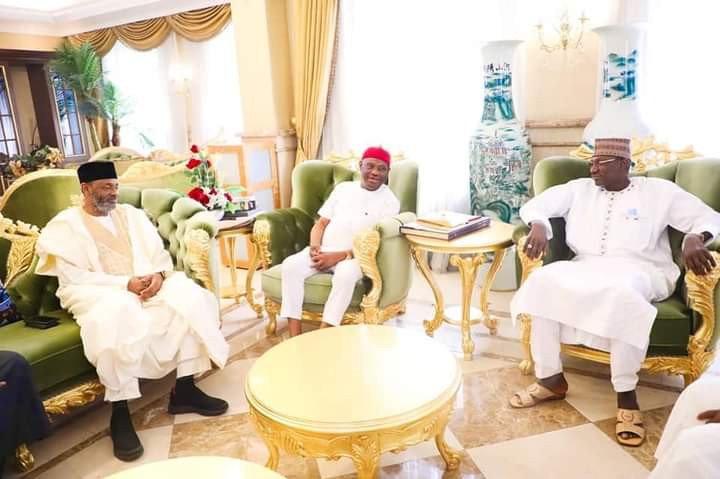 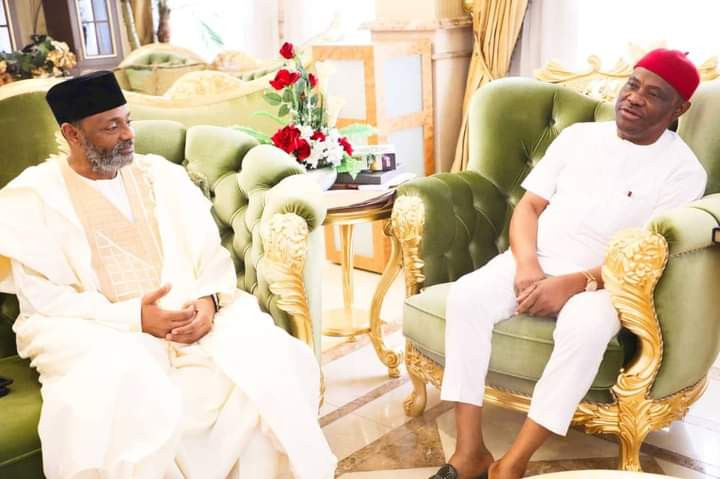