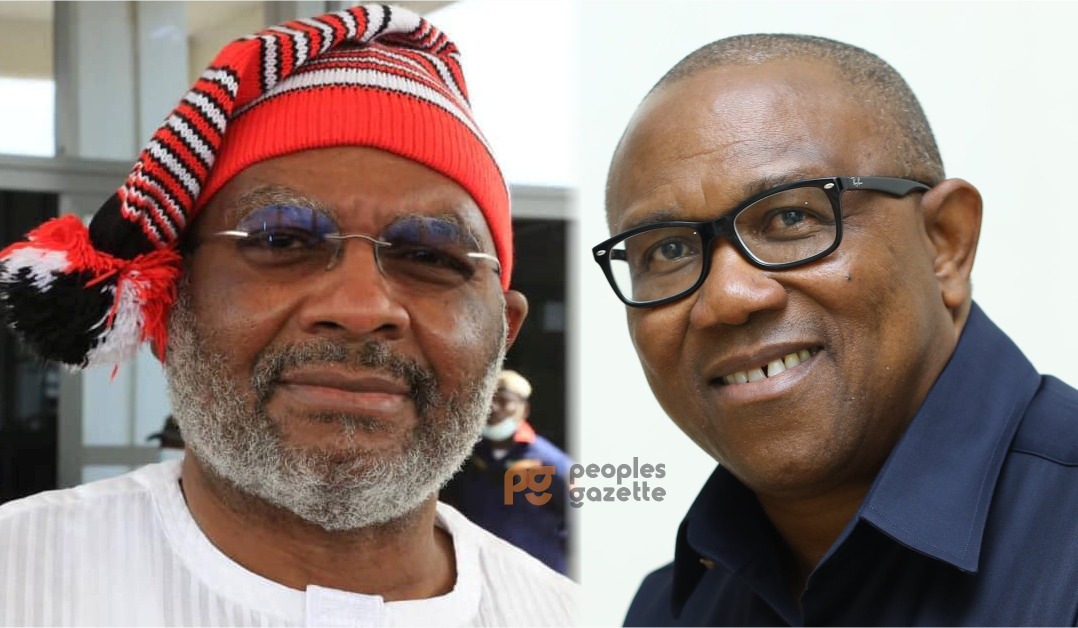 Senator Chimaroke Nnamani has charged his constituents not to vote for the Labour Party presidential candidate, Peter Obi in 2023, because his followers are “loud, noisy and intolerant.”

“Our party and platform is PDP. We must stand firm. We must not be swayed by the Obidient sentiments and vote Labour Party,” Mr Nnamani said.

“Remember these Obidients advocates are noisy, loud, intolerant, proselytisers, condescending but less than 0.25 per cent of the over 200 million Nigerian population. At least, Osun State 2000 votes for the Labour Party bears it out.”

He warned in a statement on Monday that “we cannot allow Obidients to inherit our labour in the PDP.”

Since the advent of the Fourth Republic, the South-East, where Messrs Nnamani and Obi hail from, has always kept faith with the now-opposition party, PDP, at every presidential election.

Support for the former Anambra governor has grown in leaps and bounds in his native South-East since his emergence.

Young Nigerians online, who tag themselves ‘Obidients’, have also continued rally support for Mr Obi in no common means.