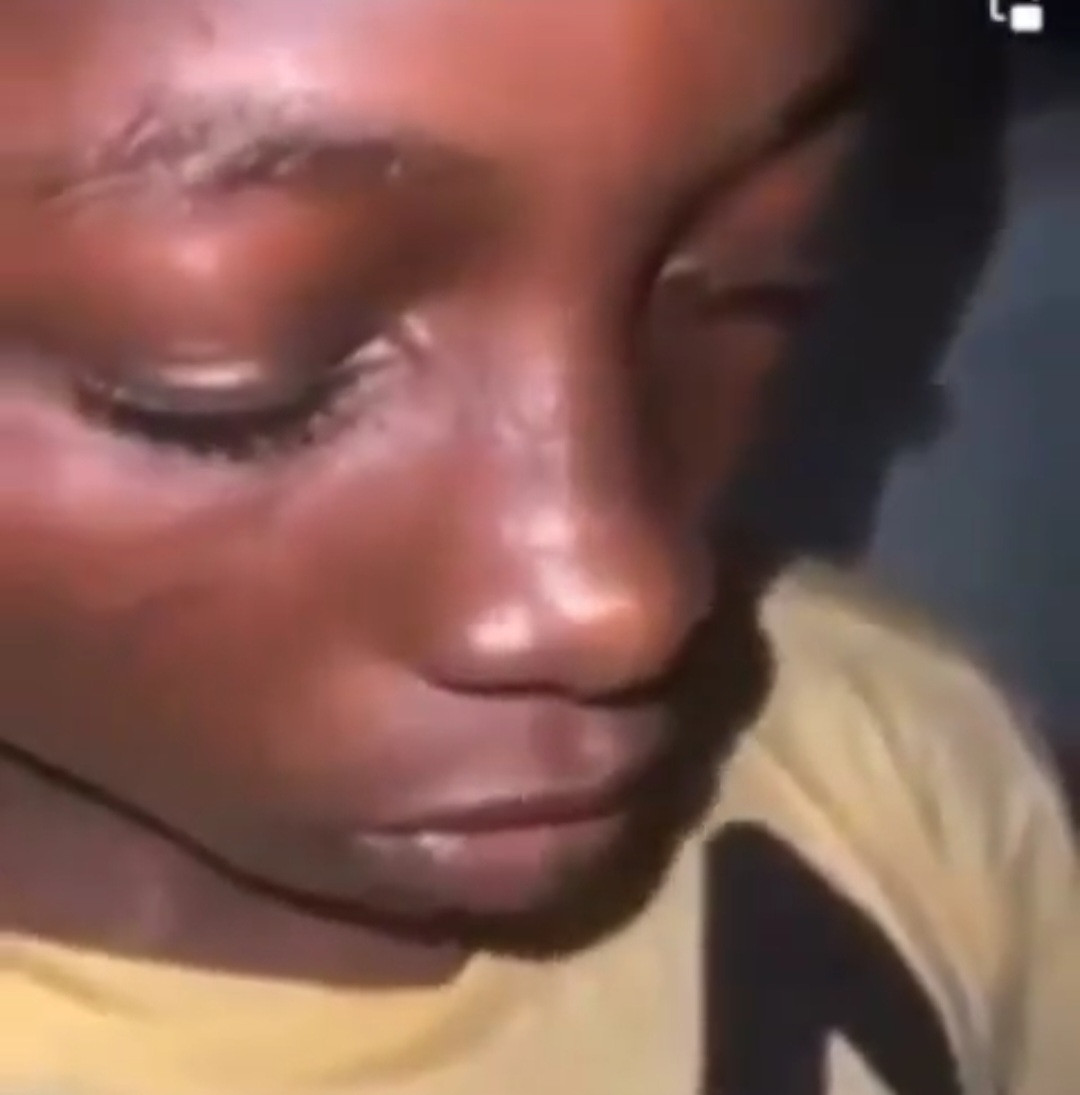 A video making the rounds shows a 15-year-old boy presenting his friend to a spiritualist to be killed for rituals.

It was gathered that the boys are in JSS3 and they are best friends.

The young ritual killer is seen telling the spiritualist what he wants to use his friend for rituals while the victim pleads and reminds his friend that he is the only son of his parents.

However, the boy refused to listen and when the spiritualist asked if he is willing to behead his friend if given a knife, he said he would.

When asked what car he wants to drive, he said he plans to buy a GLK when he becomes rich from rituals.

The victim continues begging his friend and this makes the spiritualist ask why he came to the shrine if he doesn’t want to die.

The victim replied that his friend asked him to accompany him while running an errand so he followed.

It appears the would be killer was set up by a man posing as a native doctor.

The video has shocked viewers and started a conversation about the extent young ones are willing to go to make quick money.

Watch the video below.