US court rules Polanski case transcripts must be unsealed 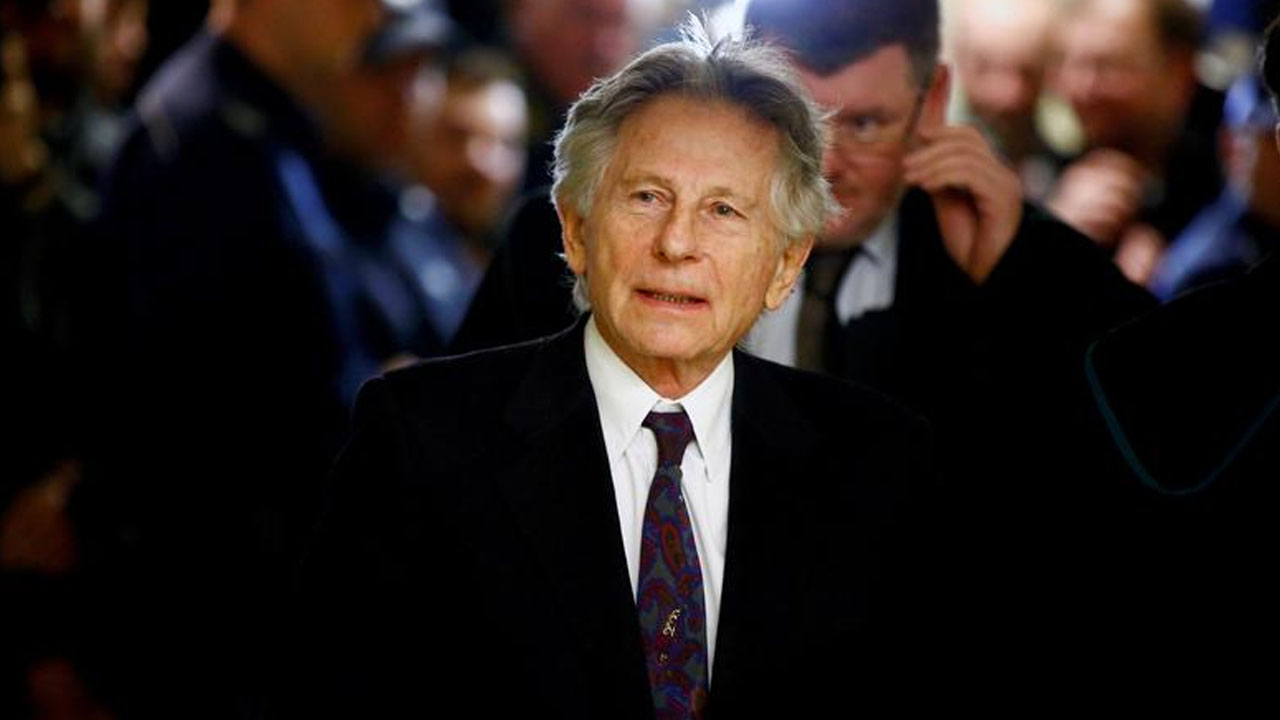 Testimony from a key prosecutor in the statutory rape case against Roman Polanski must be unsealed, more than 40 years after the fugitive director was convicted, a California court has ruled.

The “Chinatown” and “Rosemary’s Baby” director was arrested in 1977 after 13-year-old Samantha Gailey accused him of plying her with drugs and champagne and forcibly sodomizing her.

In a plea deal Polanski accepted guilt for unlawful sexual intercourse with a minor, but he fled to France when he learned the judge intended to reconsider and hand down a much lengthier prison sentence.

Polanski has since maintained that he was misled and unfairly treated by the legal system.

Both he and Gailey have called for the transcripts of former Deputy District Attorney Roger Gunson — the first prosecutor to handle Polanski’s case — to be released.

In its ruling Wednesday, California’s Second Appellate District Court found that Gunson’s testimony had been intended to uncover any “alleged abuses” in the criminal justice system, and “there is no factual or legal basis for the conditional deposition transcript to remain sealed.”

The ruling came one day after Los Angeles prosecutors dropped their long-standing opposition to the documents being unsealed.

George Gascon, who took over as district attorney after his election in 2020, said the court’s decision “helped us move toward upholding our responsibility to tell the public the truth, and to listen to survivors.

“We hope it gives her a small measure of assurance that eventually, she can have some measure of closure in this decades-long litigation.”

Gailey publicly forgave Polanski in 1997, saying her treatment by the press and judicial system were worse than the original crime.

“It’s never too late to do the right thing,” she said, according to a statement from Gascon’s office.

Other women have since come forward to accuse Polanski — now 88 — of sex crimes, dating back several decades.

He denies the allegations, for which the statute of limitations has expired.