UK PM back in crisis mode after foreign tour 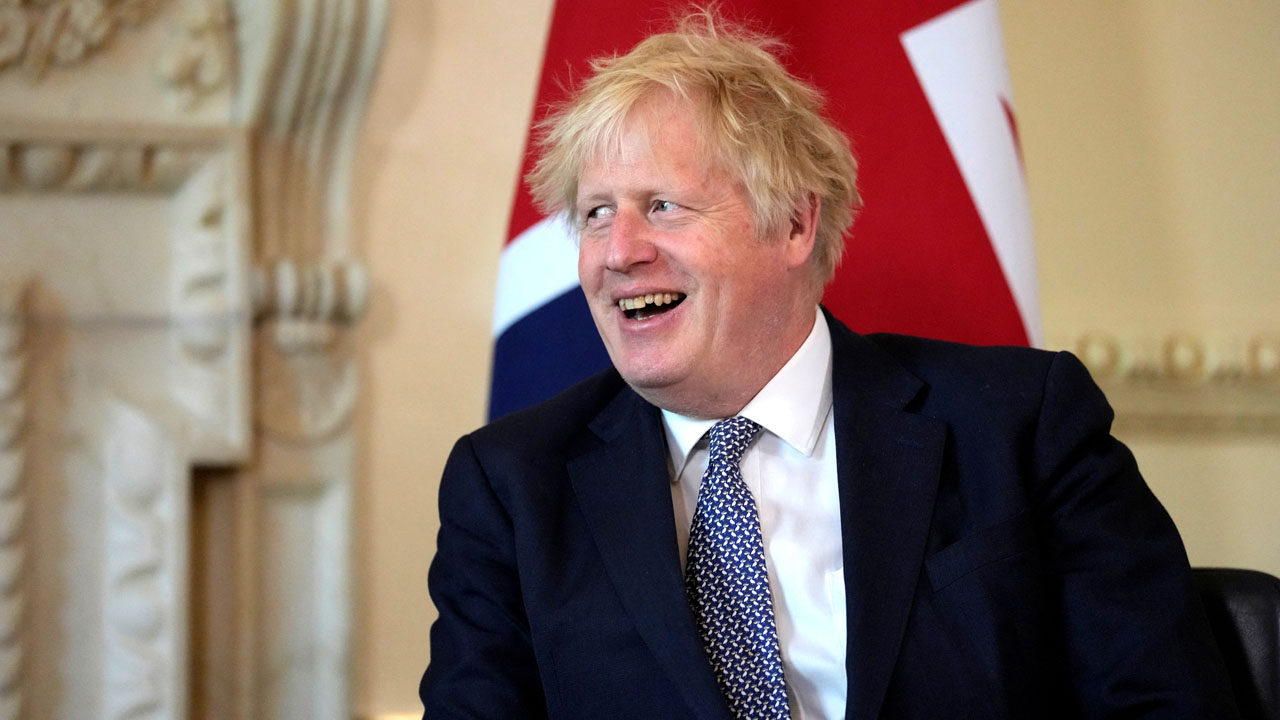 UK Prime Minister Boris Johnson returned Friday from an overseas tour to face multiple crises, including the latest resignation of a senior Conservative from his scandal-hit government.

The embattled leader found his ruling Tories mired in another controversy about sexual impropriety shortly after he landed back in Britain Thursday from a NATO summit in Spain.

In a letter to Johnson, Conservative MP Chris Pincher announced he was quitting as deputy chief whip after admitting he drank “far too much” and “embarrassed myself and other people” late Wednesday.

Reports said he had been accused of groping two men in front of others at the exclusive Carlton Club in London, prompting complaints to the Conservatives.

His departure from its whips’ office — charged with enforcing party discipline and standards — marks the latest allegation of sexual misconduct by Tories in recent months.

Conservative MP Neil Parish resigned in April after watching pornography on his mobile phone in the House of Commons.

That prompted a by-election in his previously safe seat which the party went on to lose in a historic victory for the opposition Liberal Democrats.

Johnson himself has been embroiled in various scandals, including the so-called “Partygate” affair that led his own lawmakers to trigger a no-confidence vote in him in early June that he narrowly survived.

The 58-year-old premier still faces a parliamentary probe into whether he lied to MPs over the lockdown-breaching parties in Downing Street.

‘Survival mode’
The controversies come with Britain battling a worsening cost-of-living crisis and a summer of strikes by various unions over wages and working conditions.

Meanwhile, the country continues to struggle to adapt to Brexit and is risking a possible trade war with the European Union by unilaterally overhauling the special deal it agreed with the bloc for Northern Ireland.

The Financial Times reported Friday that Britain’s trade performance this year has fallen to its worst level since records began, adding to the pound’s recent slide.

A growing chorus of critics argue Johnson’s government is too distracted by its own woes to focus on these mounting challenges.

“We’ve got a problem on trade, (a) problem on Northern Ireland, a problem with labour shortages, the pound’s significantly devalued, business investment is down,” former Labour prime minister Tony Blair told the BBC late Thursday.

“I think it is incoherent and it’s also not thought-through and the reason for that is the government’s in survival mode — they’re not thinking about what’s the right long-term plan for Britain’s future.”

Johnson returned home after nine days of globetrotting that saw him attend three international summits, including a Commonwealth gathering in Rwanda and G7 meeting in Germany.

It also left the UK leader with another senior post to fill after the Conservatives’ chairman quit following two bruising by-election defeats last month, including the one in Parish’s seat.

“The prime minister has accepted the resignation and thinks it was right for him to resign,” Johnson’s deputy spokesman told reporters, amid a flurry of questions about Pincher.

“(He) thinks that sort of behaviour is unacceptable and he would encourage those who wish to make a complaint, to do so,” he added, while declining to specify exactly what behaviour had prompted the ex-whip to quit.

The spokesman said he was unaware of any government investigation into the matter, amid anonymous Downing Street briefings that Pincher would remain as an MP that have prompted a backlash.

The only two Conservative female chairs of parliamentary watchdog committees wrote to the party’s chief whip urging Pincher be suspended from the party while his conduct is probed.

They also demanded a “zero tolerance policy” on sexual misconduct following an “inconsistent and unclear approach”.

Pincher only became deputy chief whip in February, when Johnson reportedly defied warnings from other Tories about his behaviour.

He previously resigned as a junior whip in 2017, following a complaint that he had made an unwanted pass at a former Olympic rower and potential Conservative election candidate.

Johnson’s deputy spokesman denied the prime minister was aware of other “specific” allegations against Pincher before his latest appointment.

That has failed to satisfy opposition politicians.

“Boris Johnson has serious questions to answer about why Chris Pincher was given this role in the first place and how he can remain a Conservative MP,” Labour’s deputy leader Angela Rayner said.