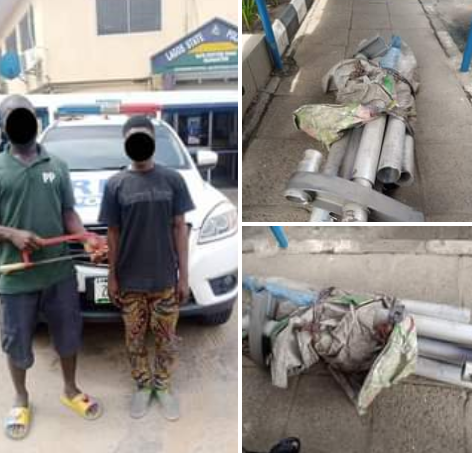 The suspects, Abdullateef Abdulrahim, (22) and Aliyu Lawan (16) were arrested around 3:00 a.m. on Friday, July15, at Abule Oshun, Badagry Expressway with a pile of already cut crash barriers.

Abdulrahim, who was arrested with a hacksaw couldn’t explain what he was using it to do at around 3:00 a.m.

The Commander, Rapid Response Squad (RRS), CSP Yinka Egbeyemi, had in response to an intelligence on crime in the area directed one of the squad’s tactical teams to the area.

Recovered from the suspects were; a hacksaw and pile of cut crash barriers.

Speaking on the development, the Lagos State Commissioner of Police, CP Abiodun Alabi, directed that the case be transferred to the State CID, Panti for further investigations and prosecution. 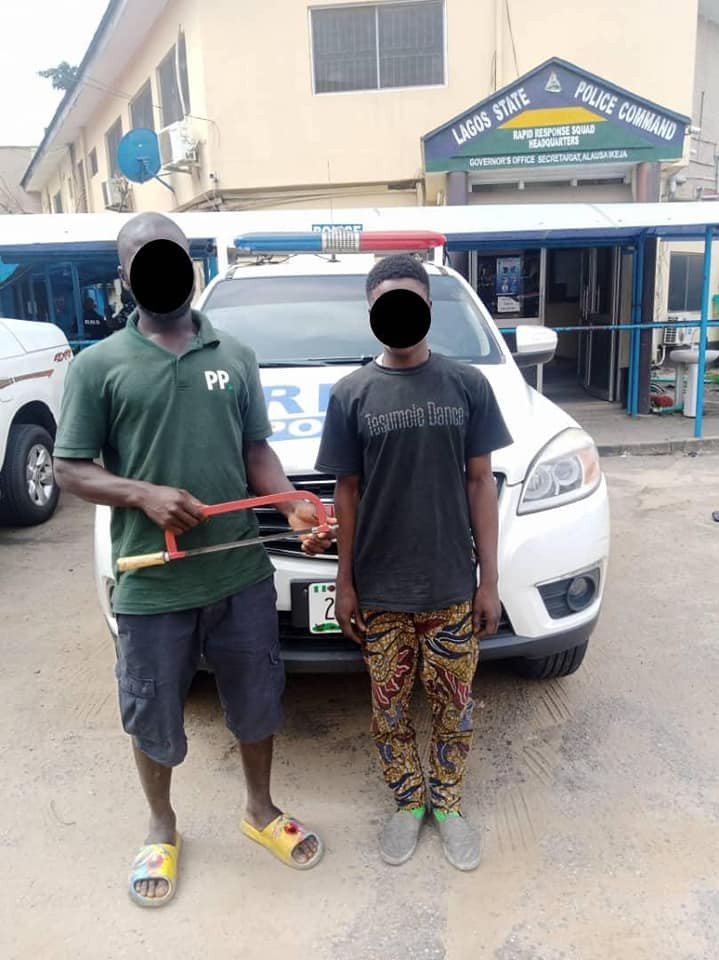 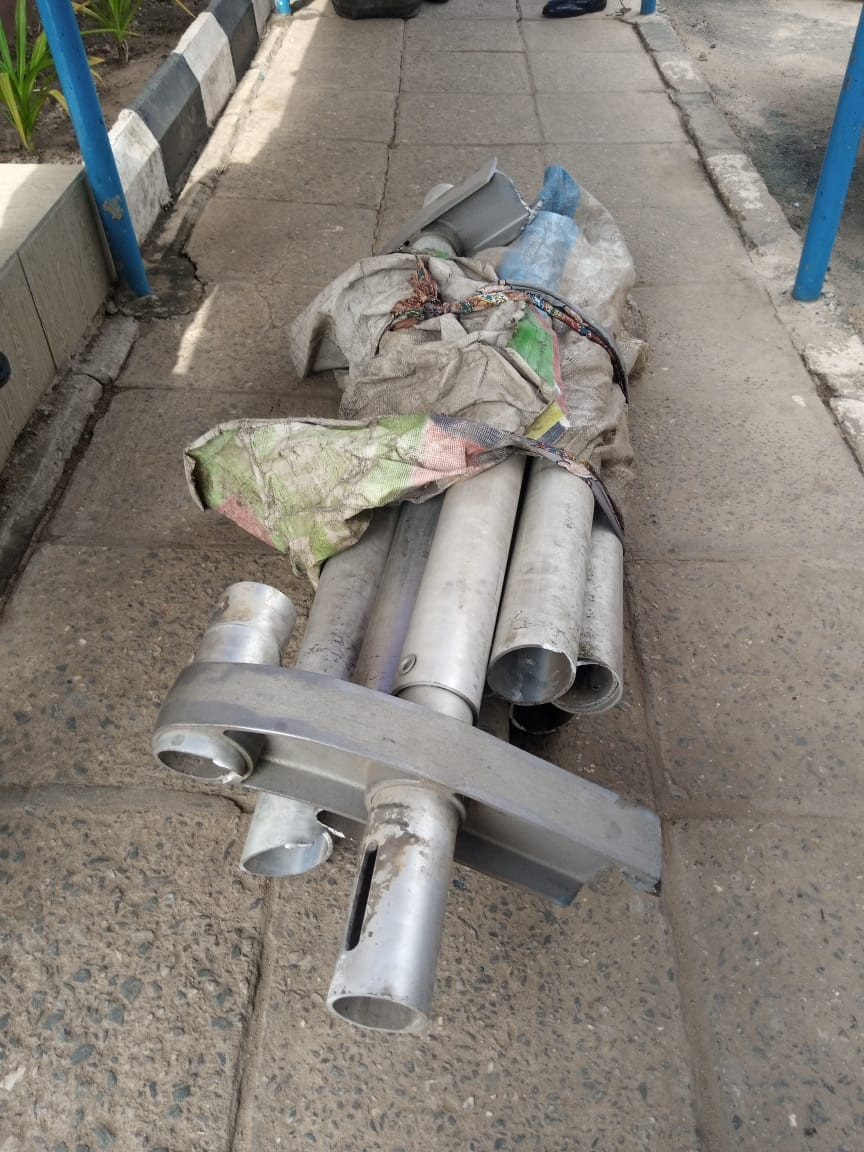 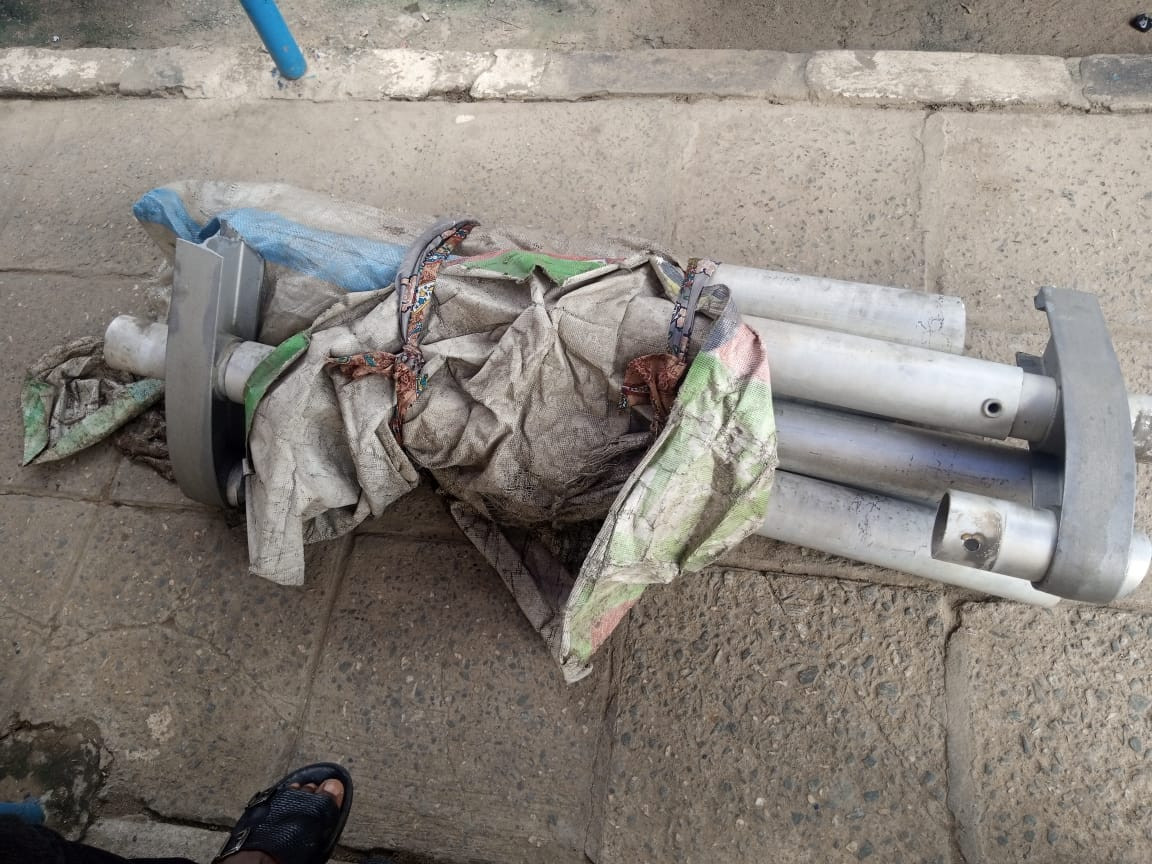