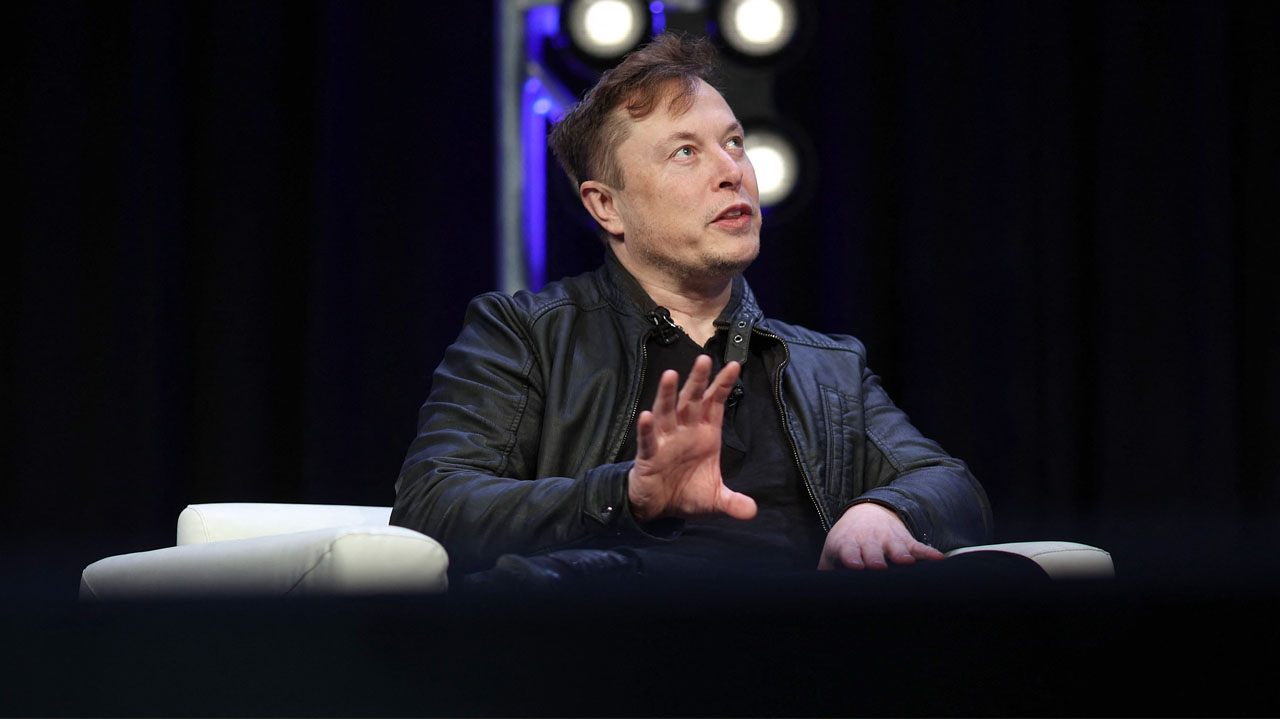 Twitter on Tuesday sued Elon Musk for breaching the $44 billion contract he signed to buy the tech firm, calling his exit strategy “a model of hypocrisy,” court documents showed.

The suit filed in the US state of Delaware urges the court to order the billionaire to complete his deal to buy Twitter, arguing that no financial penalty could repair the damage he has caused.

“Musk’s conduct simply confirms that he wants to escape the binding contract he freely signed, and to damage Twitter in the process,” the lawsuit contended. “Twitter has suffered and will continue to suffer irreparable harm as a result of defendants’ breaches.”

The social media company’s shares edged up slightly in after-market trading when the news broke.

Legal experts and market analysts see Twitter as having a strong upper hand heading into court, Wedbush analyst Dan Ives said in a note to investors.

“This will be a Game of Thrones battle in court with the fake account/bot issue front and center, but ultimately Twitter’s board is holding Musk’s feet to the fire to finish the deal at the agreed upon price,” Ives said.

“Overall this has been a black eye for Musk and horror movie for Twitter (and its employees) with no winners since the soap opera began in April.”

After weeks of threats, Musk last week pulled the plug on the deal, accusing Twitter of “misleading” statements about the number of fake accounts, according to a letter from his lawyers included in a US securities filing.

In his first public remarks since the announcement, Musk took to Twitter over the weekend to troll the company after it said it would sue to enforce the deal.

The termination of the takeover agreement sets the stage for a potentially lengthy court battle with Twitter, which initially had opposed a transaction with the unpredictable billionaire entrepreneur.

Twitter has defended its fake account oversight and has vowed to force Musk to complete the deal, which contained a $1 billion breakup fee.

‘Bent over backwards’
The social network says the number of fake accounts is less than five percent, a figure challenged by Musk, who says he believes the percentage is much higher.

“Twitter has bent over backwards to provide Musk the information he has requested, including, most notably, the full ‘firehose’ data set that he has been mining for weeks,” the lawsuit said.

“From the outset, defendants’ information requests were designed to try to tank the deal.”

Musk made his unsolicited bid to buy Twitter without asking for estimates regarding spam or fake accounts, and even sweetened his offer to the board by withdrawing a diligence condition, the lawsuit said.

The way Musk used a large chunk of his Tesla shares to back financing for the deal meant that if stock in the electric car maker declined, be would have to pony up or sell more of it, according to the suit.

“Not only were there no financing or diligence conditions, but Musk had already secured debt commitments that together with his personal equity commitment would suffice to fund the purchase,” it said.

Musk’s ability to terminate the deal to buy Twitter before the “drop-dead” date of October 24 of this year is extremely limited, and closing is subject to little more than approval of Twitter shareholders and regulatory approvals, the suit added.

His norm-defying conduct has come as little surprise to watchers of the Tesla and SpaceX chief after years of statements that flout or test convention and sometimes provoke a crackdown from regulators.

While Twitter has asked the court to enforce the deal, the company’s legal action could yield a variety of outcomes.

“There are a range of possibilities that can come from the Delaware court including settlement, breakup fee paid, deal enforced, and a myriad of other outcomes,” analyst Ives wrote.