Tinubu will build on the achievements of Buhari regime: Hannatu Musawa 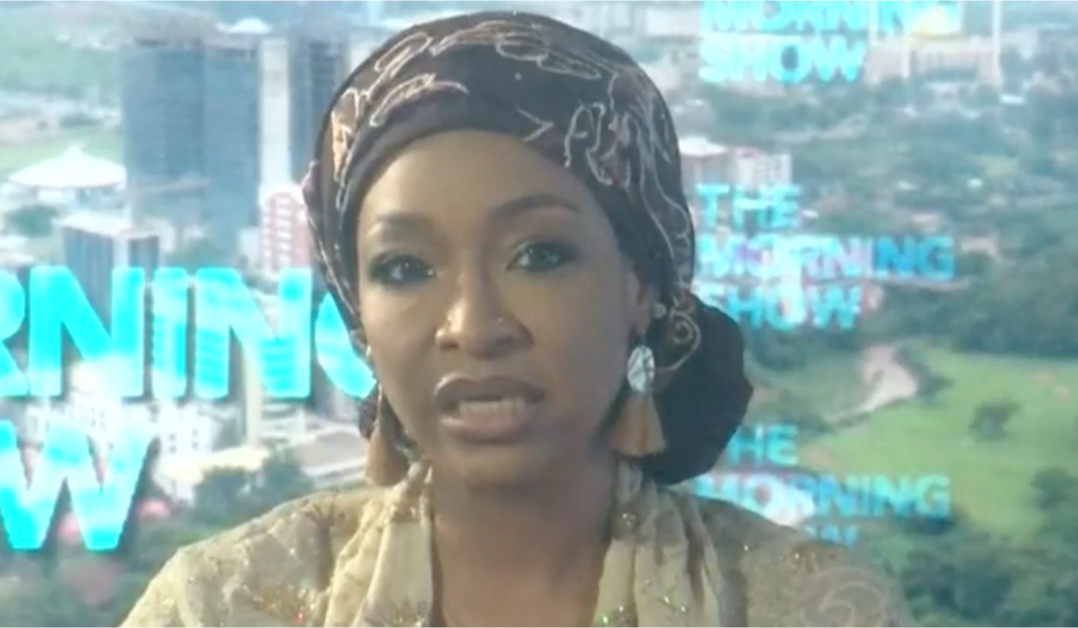 Ms Musawa in an interview with Arise TV Wednesday said “despite the general feeling in the country, the Buhari administration has been able to record some gains.”

Many Nigerians are disenchanted about the incumbent administration over failure to fulfil campaign promises.

Mr Buhari rode to power harping on a three-pronged campaign to stop insecurity; fight corruption and improve the economy by providing jobs. The government has fared badly on all three grounds.

Yet, Ms Musawa says “We do hope to consolidate on the gains of this administration.”

When quizzed further to explain how Mr Tinubu will tackle the challenges of insecurity and collapsing economy, Ms Musawa said “diverse tactics” will be deployed.

Mrs Musawa, however, did not mention any of the gains of the Buhari-led regime, but echoed Mr Tinubu’s promise to build on Mr Buhari’s legacy.


I Make Money From Real Estate, Not Lagos Revenue – Tinubu

2023: You either vote APC or be dealt with – Kano lawmaker Alhassan Ado Doguwa threatens constituents