The kidnapped Sri Lankan dissident who helped oust a president 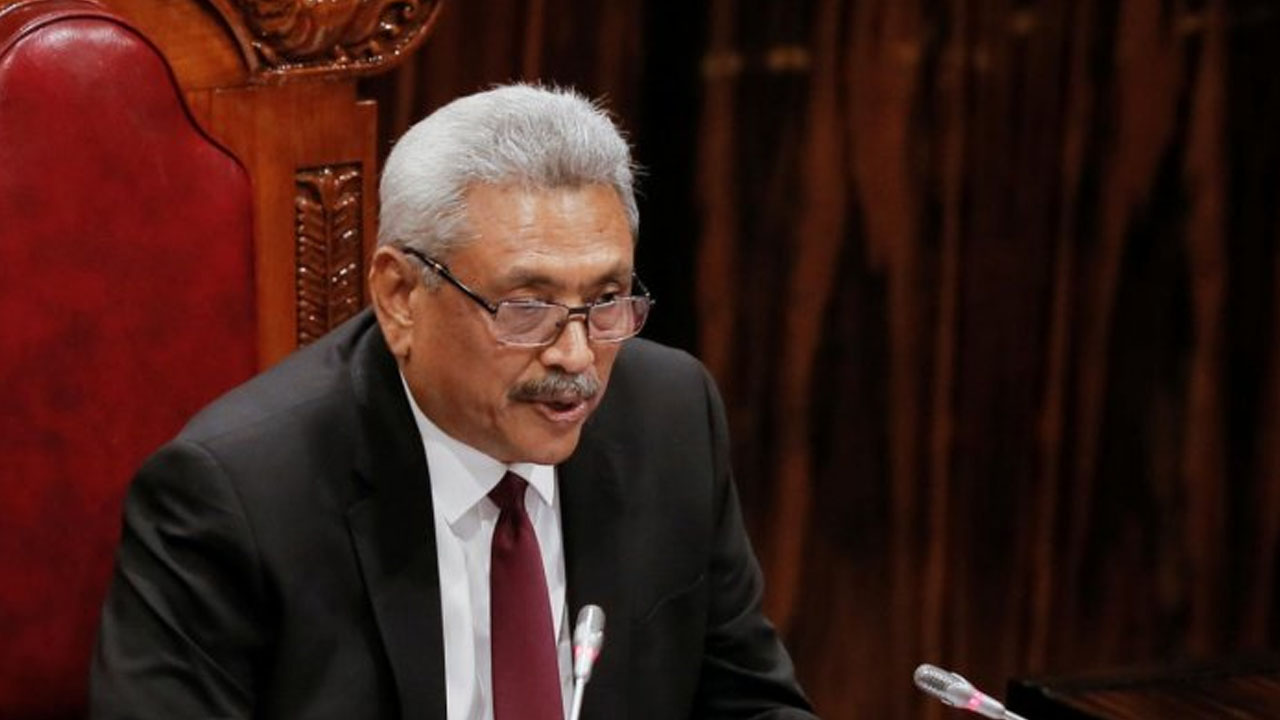 Activist Premakumar Gunaratnam says he was marked for death by Sri Lanka’s security boss a decade ago. The architect of his abduction went on to become president, but now the dissident has played a key role in the leader’s downfall.

Now 56, Gunaratnam was snatched by armed gunmen from his home near Colombo, bundled into a white van, and driven away to a secret location where he was restrained, stripped and tortured.

Plainclothes men operating in unmarked vehicles seized dozens of other dissidents, journalists and opposition politicians in 2012. Many were never seen again.

Gunaratnam, a radical leftist who was about to launch a new political party, was one of the lucky ones: international pressure secured his unexpected release four days later.

Sri Lanka’s security forces were controlled at the time by Gotabaya Rajapaksa — who later became president, oversaw the country’s worst economic crisis and last week fled the island before resigning after his home was stormed by protesters whom Gunaratnam helped to marshal.

“He abducted me and wanted to assassinate me,” he told AFP. “But this is not personal,” he added with a wry smile.

Local media describe the activist as a “key mover” in building an ostensibly leaderless months-long protest movement that channelled frustrations over the economic crisis into a political revolution.

It brought about the downfall of a political clan that had once been adored by much of the country for ending its decades-old civil war, despite an international outcry over atrocities by government troops in the conflict’s final weeks.

Rajapaksa’s ouster and hurried flight to Singapore were a “win for democracy”, Gunaratnam told AFP, but added that the protesters’ mission would be unfinished until he returned to face justice in a Sri Lankan courtroom.

White vans
Security forces allegedly abducted troublesome opponents so often during and after Sri Lanka’s ethnic war that being “white-vanned” became a euphemism for kidnapping.

Rajapaksa acknowledged the practice of white-van abductions to a local reporter in 2019, but added that it pre-dated his time as Sri Lanka’s defence secretary and said it was unfair to “pinpoint” him for blame.

Gunaratnam looks back on his 2012 ordeal with remarkable good humour, though it came only a few months after two of his close comrades disappeared, never to be seen again.

He had been granted Australian citizenship after fleeing the country, fearing retribution for his political activity, and he credits lobbying by Canberra’s ambassador for saving his life.

Gunaratnam has spent a lifetime in revolutionary politics and, in a country with a long history of armed conflict and human rights abuses, it was not his first close brush with death.

While a teenager, he joined a leftist political insurrection in the 1980s and, according to Sri Lankan journalist Victor Ivan, commanded a group of university students disguised as soldiers when they raided an army camp in Kandy for weapons.

He was eventually arrested in a trap reportedly set by army commander Sarath Fonseka, whom Gunaratnam accuses of presiding over hundreds of extrajudicial killings in the northeastern city of Trincomalee during the conflict.

“I was counting down the days until the end of my life,” he told AFP.

He was only released, he says, because the government had come under pressure for murdering other cadres and needed to demonstrate that some of those missing were still alive.

Fonseka is now a possible candidate in the parliamentary vote to replace Sri Lanka’s president.

Among the candidates is Sajith Premadasa, the son of the president whose administration Gunaratnam fought to overthrow in the 1980s — a testament to the cloistered nature of Sri Lankan politics.

One of the ministers in that government was Ranil Wickremesinghe, now the acting president and frontrunner to succeed Rajapaksa.

Many Sri Lankan protest activists are against all the presidential candidates and are instead calling for the abolition of sweeping executive powers, which the movement blames for allowing corruption and political violence to flourish.

“We don’t expect democracy from the rulers,” he added. “That’s why people came to the streets and showed what democracy is.”