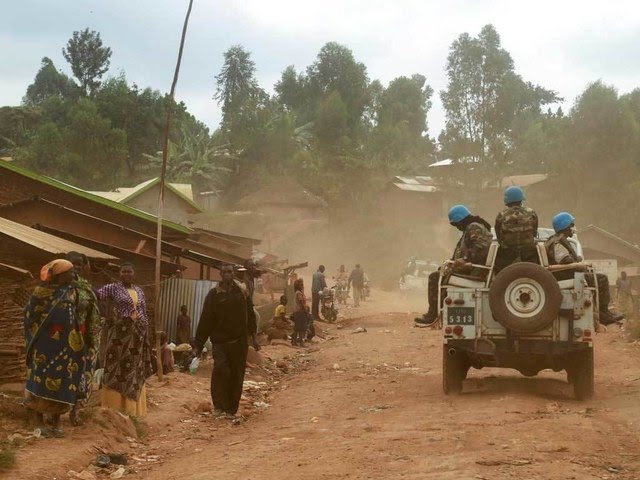 Allied Democratic Forces (ADF) rebels have killed 13 people and torched a clinic in the east of the Democratic Republic of Congo, local officials said Friday.

He added that the militants killed nine more civilians before retreating into Virunga National Park, a world-renowned wildlife haven in Congo’s conflict-torn east.

A Congolese army spokesman, Captain Antony Mualushayi,  reported the loss of nine lives, including those of three children.

He added that an armed group “that supports ADF terrorists” conducted the raid.

AFP was unable to independently confirm the details of the attack.

Claimed by the Islamic State group as its Central African offshoot, the ADF has been accused of massacring Congolese civilians and carrying out terrorist attacks in neighbouring Uganda.

The DRC and Uganda launched a joint offensive against the ADF in November 2021 to crush the rebels, but violence against civilians continues.