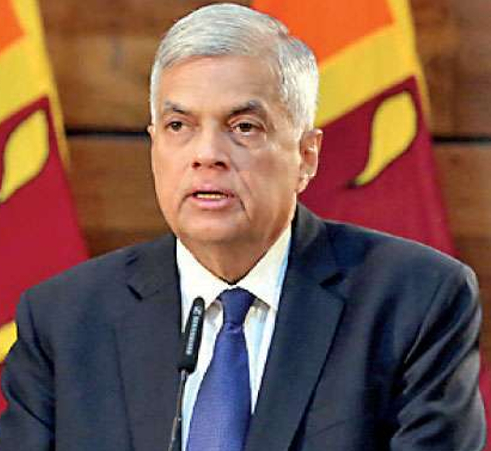 Wickremesinghe had already taken on the role after former president Gotabaya Rajapaksa fled the country on Wednesday, July 13, following months of anti-government protests.

According to the constitution, the prime minister automatically becomes president in the event of a resignation.

Wickremesinghe on Friday asked legislators to work towards a consensus to establish an all-party government in the crisis-ridden country and said he would follow the constitutional process and establish law and order after months of anti-Rajapaksa protests.

Parliament will now meet on Wednesday to elect a politician to serve out the remainder of Rajapaksa’s term ending in 2024, with nominations due the previous day.