Somalia will talk to Al-Shabaab when time is right: president 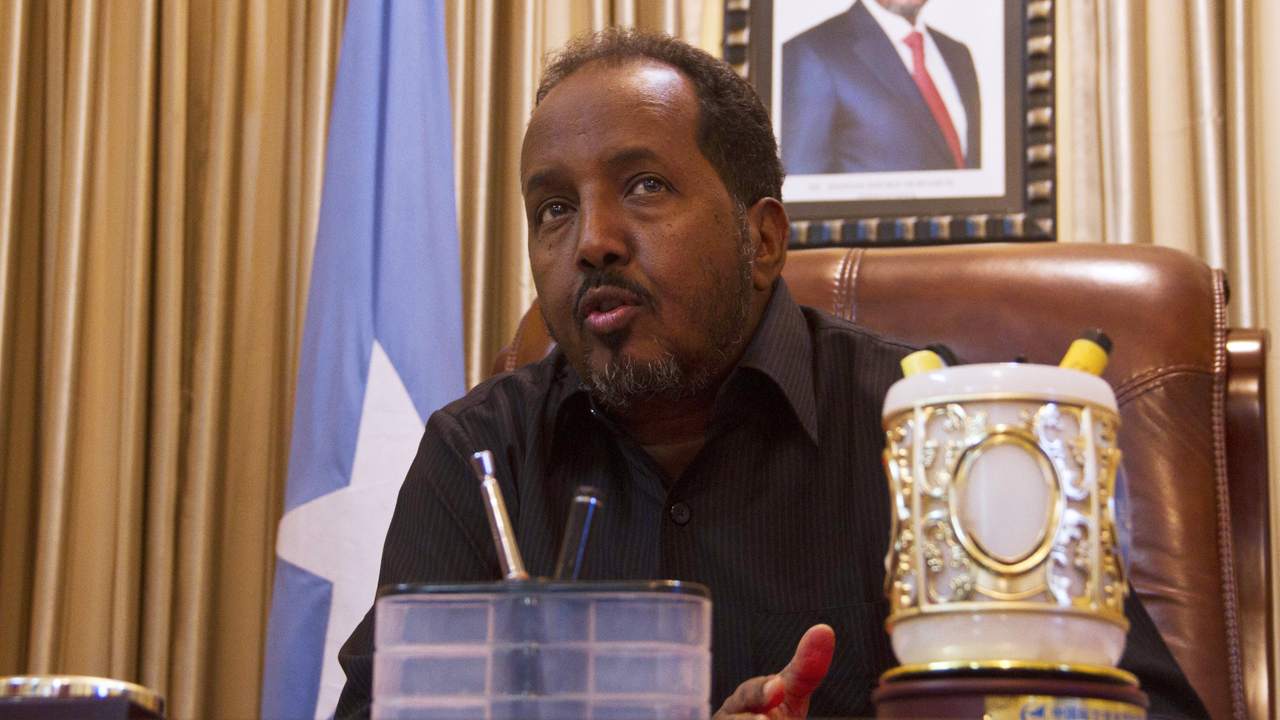 Somalia’s new President Hassan Sheikh Mohamud says ending Al-Shabaab’s violent insurgency requires more than a military approach, and his government will negotiate with the extremist group only when the time is right.

He said the Al-Qaeda affiliate responsible for deadly attacks across East Africa had developed a “coping mechanism” to military aggression and could not be eliminated by force alone.

Al-Shabaab has been seeking to overthrow the foreign-backed government in Mogadishu for over a decade and remains a potent threat despite efforts to defeat them militarily.

Mohamud, who was elected in May after previously serving as president from 2012 to 2017, said past approaches to Al-Shabaab had not worked, and his government was open to alternatives including talks when appropriate.

“We are not right now in a position to negotiate with Al-Shabaab. We will, at the right time,” Mohamud told a think tank during a visit to Turkey this week.

“Even now… we open the door for those who want to denounce the violence, the extremist ideologies, and join the mainstream life in Somalia.”

Al-Shabaab fighters were driven out of Mogadishu in 2011 by an African Union force but the group still controls swathes of countryside and the capacity to launch frequent and deadly strikes on civilian and military targets.

Mohamud said containing the militants in Somalia and degrading them militarily — the two key policies of past Somali administrations backed by foreign partners — had not proved enough on their own.

Al-Shabaab had “developed a coping mechanism, so that even if their facilities are destroyed, they have the capacity to re-establish it again” and return to the battlefield, he said.

The former academic and peace activist said that cutting off Al-Shabaab’s financial flows, and countering their hateful message, needed to complement a military approach to tackling the extremists.

Shortly after his election, Mohamud welcomed an announcement by US President Joe Biden to redeploy American troops to Somalia, reversing a decision by Donald Trump to withdraw most US forces from the fight against Al-Shabaab.