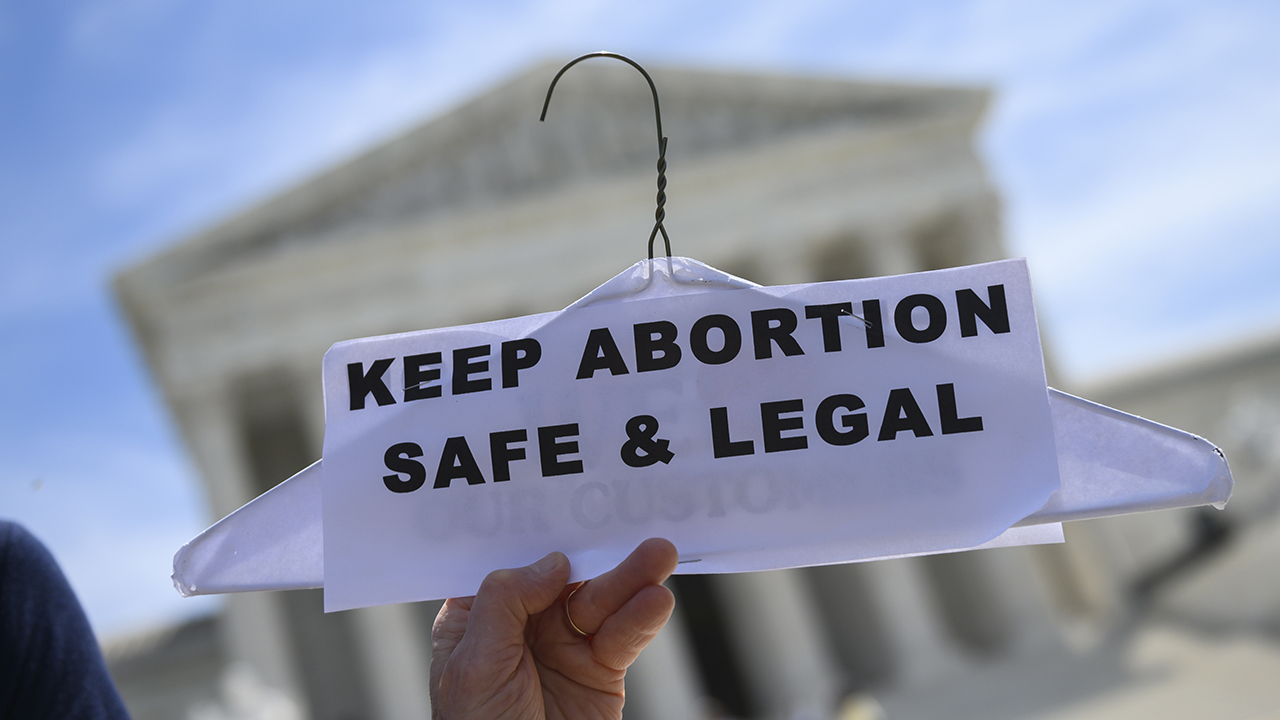 Sierra Leone’s government has approved a draft law that would decriminalise abortion in a country with one of the world’s highest maternal mortality rates.

President Julius Maada Bio told the 10th Africa Conference on Sexual Health and Rights in Freetown on Friday that his government had unanimously backed a bill on risk-free motherhood.

The law would guarantee the health and dignity of all girls and women of procreation age in the country, he added, after the US Supreme Court removed American women’s constitutional right to abortion.

Bio said he was “proud” that Sierra Leone was implementing a “progressive reform” while women’s rights in sexual and reproductive health were being overturned or threatened.

The conference’s main organisers welcomed the move as a major step forward for women and rights groups in Sierra Leone.

Parliament will debate and vote on the legislation, according to the presidency.

Sierra Leone’s current abortion law dates back to 1861, a century before it won independence from Britain. It bans the procedure unless the mother’s life is at risk.

Health authorities estimate that high-risk abortions cause around 10 percent of maternal deaths in the small West African country.

The United Nations Population Fund reported 1,120 mother deaths per 100,000 births in Sierra Leone in 2017, one of the world’s highest mortality rates.

In 2015, parliament adopted a law on safe abortions, but the president at the time, Ernest Bai Koroma, refused to approve it due to pressure from religious groups.

Female genital mutilation affects almost 90 percent of women in the English-speaking country ravaged by an 11-year civil war during which thousands of women were raped.


Businessman reveals plan to sabotage man who stole his N3.5 million years back and now works at Bank of America