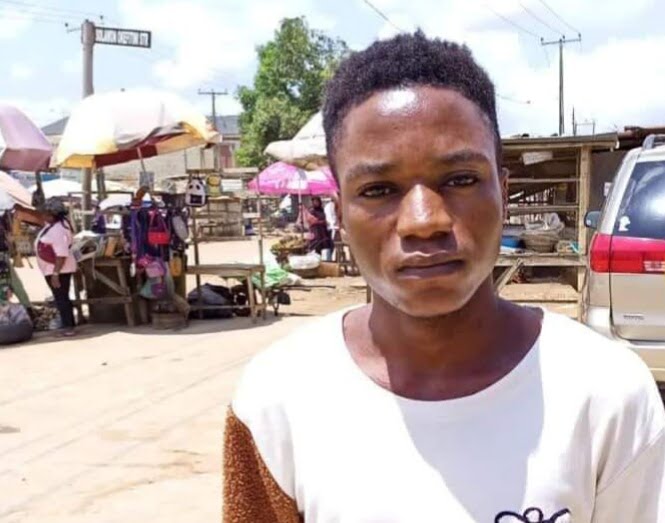 The police in Ikorodu have arrested a 20-year-old domestic staff, Samuel Maikasuw.

The suspect is in custody for allegedly defiling and impregnating his employer’s teenage daughter.

Maikasuw was initially a gatekeeper at the house of one Ms. Fadiji, a surrogate parent of the minor.

The girl is 15 years old, according to the Advocates for Children and Vulnerable Peoples Network (ACVPN).

ACVPN said he was caught with the minor in 2021 and was severely warned against closeness with the girl.

“He was later transferred to the shop of the landlord’s wife who later converted him to a sales boy.

“He was arrested by the vigilantes and policemen in the Ikorodu area after the act”, the group disclosed.

Maikasuw is being detained at the police division in Igbogbo, Ikorodu.

Police Public Relations Officer, Benjamin Hundeyin said an investigation into the case of defilement of a minor had commenced.