Russian prisoners, according to reports, are being offered money and, more importantly, freedom if they agree to serve alongside the Wagner Group in Ukraine – and come back alive.

Relatives of inmates at two prisons outside St Petersburg, IK-7 Yablonevka and IK-6 Obukhovo, told Russian news outlet iStories this week that prisoners have been promised 200,000 rubles (about ₦1.3 million) a month and an amnesty if they survive six months of “voluntary” service.

The inmates were told they would be recruited to serve with Wagner, a notorious Russian military contractor whose fighters have been implicated in suspected war crimes in Syria and Mali. 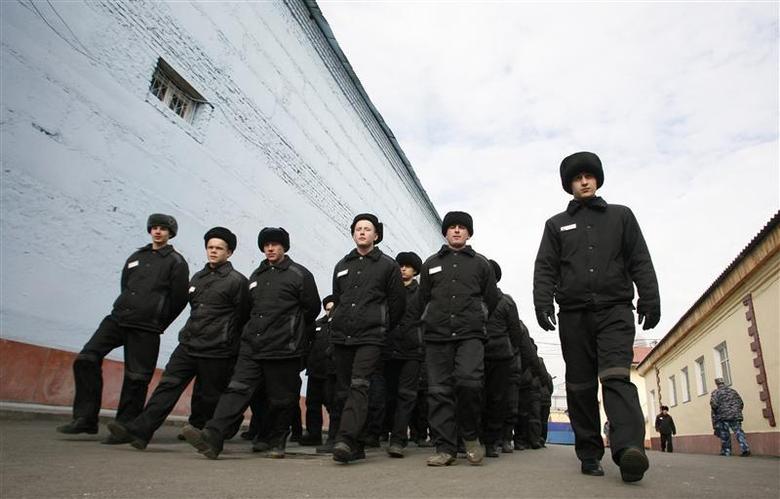 Inmates at a prison facility in Russia, Russia is reportedly offering inmates money to serve in Ukraine. (Photo: AFP)

According to a relative of one of the prisoners, who was quoted in the report, inmates were asked to “defend the Motherland”.

The move comes amid recurrent reports that the Russian army will soon face a lack of manpower if it does not declare a mass mobilisation, something that Russian President Vladimir Putin has so far been reluctant to do, fearing popular discontent.

Wagner recruiters last week and earlier this week reportedly visited three prison colonies outside St Petersburg, which is where the military contractor is based.

According to one relative, prison officials told the inmates they would be transported out of prison with official papers showing they were being transferred to another prison.