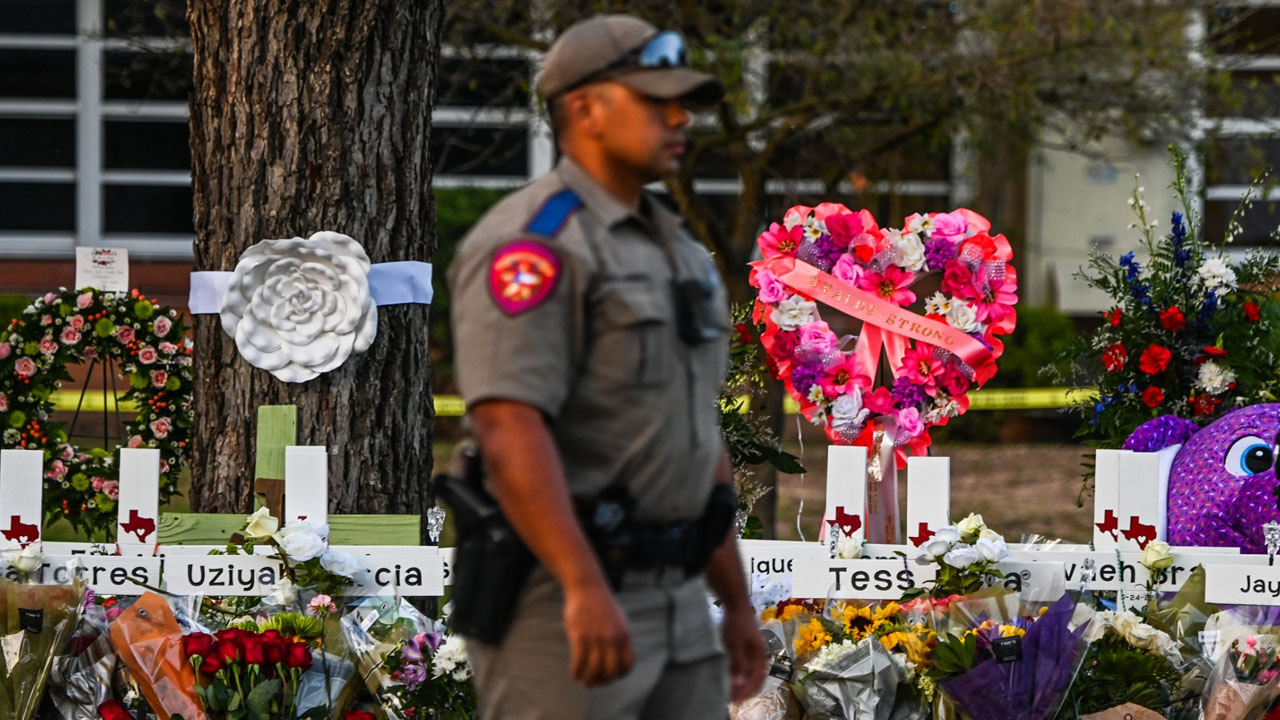 A total of 376 officers — border guards, state police, city police, local sheriff departments and elite forces — responded to the May 24 massacre at Robb Elementary School, members of the southern US state’s House of Representatives said in a preliminary report.

But, the lawmakers charged, the situation was “chaotic” due to the officers’ “lackadaisical approach” to subduing the gunman.

Seventy-three minutes elapsed between the first officers’ arrival and the shooter’s death, an “unacceptably long period of time.”

“The void of leadership could have contributed to the loss of life,” the report said.

While the report acknowledged it was likely that most of the victims died immediately after the first shots were fired, some died while being transferred to the hospital.

“It is plausible that some victims could have survived if they had not had to wait 73 additional minutes for rescue,” the report said.

According to the text, which does not incriminate certain police teams over others, law enforcement officers “failed to adhere to their active shooter training, and they failed to prioritize saving the lives of innocent victims over their own safety.”

Steve McCraw, Texas’s public safety chief, has previously described the police response to the attack as an “abject failure,” focusing most of his criticism on Uvalde school district police chief Pete Arredondo.

Arredondo, who has been suspended pending the investigation result, “did not assume his preassigned responsibility of incident command” and made analytical errors because he did not have all the necessary information, the Texas lawmakers said.

But no other officers offered to help or replace him, the report said. “There was an overall lackadaisical approach by law enforcement at the scene.”

“The scene was chaotic, without any person obviously in charge or directing the law enforcement response.”

The lawmakers presented their findings to the victims’ relatives, who have for weeks denounced a lack of transparency from authorities regarding the shooting and accused them of seeking to cover up police failures in the case.

After the report was published, local media reported that Uvalde police lieutenant Mariano Pargas had been suspended while the city investigated his role in the shooting response.

Pargas was acting city police chief the day of the attack.

The footage shows the shooter arriving at Robb Elementary school with a semi-automatic rifle and the officers’ long wait in the hallway before finally breaching the classroom where the gunman was holed up.