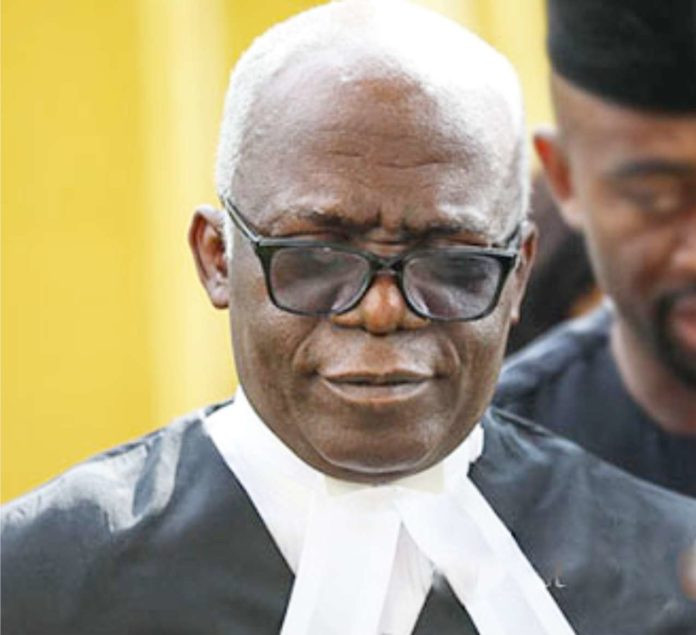 Femi Falana, human rights lawyer and senior advocate of Nigeria (SAN) has described the registration of the Congress of Nigerian University Academics (CONUA) by the federal government as illegal.

Falana in an interview on Arise TV said the registration is a desperate attempt to end the strike even though labour laws in Nigeria do not permit the registration of more than one union in a sector.

“When the application [CONUA] was submitted, the ministry of labour sought legal advice and the ministry was educated to appreciate that under the current labour law regime in Nigeria, you cannot have two unions or three unions in the same sector.

“In other words, within the academia in Nigeria, there can only be one registered trade union, that is, ASUU, registered pursuant to the trade union act, as amended.

“What happened was a desperate measure to break the strike. Government has tried various measures, but the latest one is perhaps going to embarrass the government because it is an illegal exercise and won’t work. ASUU is today one of the most organised and united trade unions in Africa.

“Registering a splinter group or a couple of them will not in any way dismember ASUU or disorganise ASUU. Once the federal government appreciates this in the next few days, I think the government would again have to stop chasing the shadows.

MURIC calls for relocation of JAMB and WAEC centers from RCCG camp, accuses church workers of denying Muslim students access to the camp