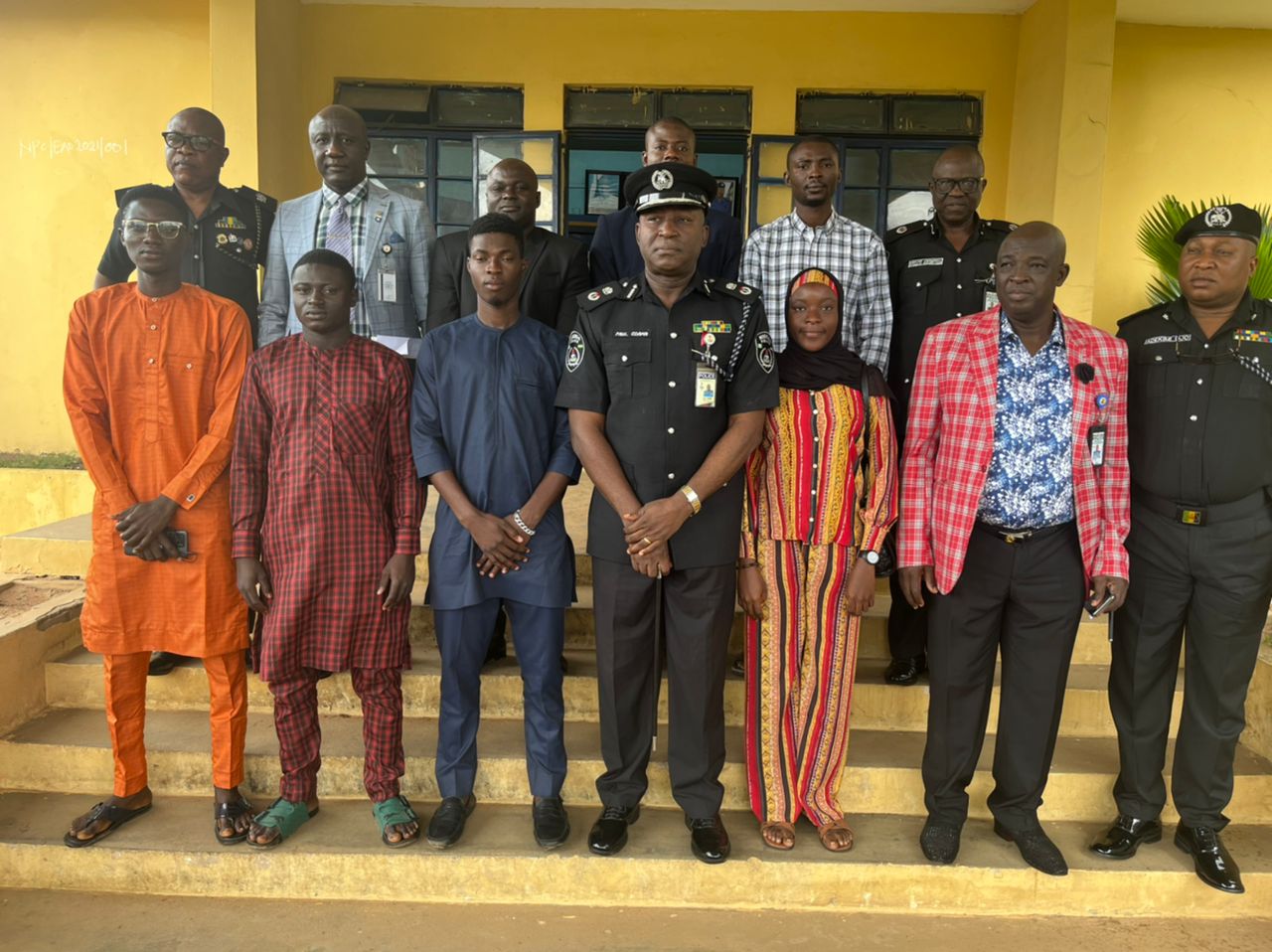 The Kwara State Police Command has dispelled the rumour that the National Association of Nigerian Students in the state has planned to shut down the Ilorin International Airport to protest the prolonged strike action by the Academic Staff Union of Universities.

NANS, in the state, had said that it was set for a showdown with the state police command with its plans to shut down the airport in protest of the strike.

However, the command, in a statement signed by its Public Relations officer, SP Ajayi Okasanmi, noted that NANS said that it had no plan to organise or join the demonstration of students at the airport.

Okasanmi said that the Commissioner of Police, on hearing the news of the planned shutdown of the airport, held a consultative meeting with the President and some executive members of NANS in the state and they denied planning any protest.

But the President of the Students’ Union Government, University of Ilorin, denied that the student leaders in the state met with Mr. Paul Odama, the new Commissioner of Police in the state.

The PPRO in the statement said that the student leaders at the meeting explained to the Police Commissioner that the shutting down of the Airport by NANS was limited only to the Southwest zone and did not extend to the North Central states which include Kwara state.

“CP Paul Odama had a consultative meeting with the president and some executive members of NANS in the state on the need to stop the planned shutdown of flight operations of the airports in the South-West zone including Ilorin International Airport,  in compliance with the directive of the national student body in solidarity with members of ASUU who are on strike.

“The CP spoke to the student leaders on the need to set aside the planned protest and allow the government and ASUU settle their differences amicably.

“CP Odama made it clear to the students that he was ready at all times to cooperate with the students as well as expecting them to reciprocate, explaining to them the danger inherent in embarking on such economic damaging protest which could be hijacked by hoodlums, as it happened during the ENDSARS protest of 2020.

“In his response, the President of the students’ union, Mr. Suleiman Issa, reiterated his unalloyed support and admiration for the Kwara State Police Command. He told the CP of the collaboration between the association and the police in the state, and he promised not to do anything that could jeopardise the cordial relationship and the fragile peace existing in the state.

“He  explained that the directive to shut down the airports is only binding on the  Zone D of the association (NANS) which comprises states in the South-West of the country, while Kwara State is in Zone C comprising states in North-Central.”

Okasanmi said that the President thanked the police boss for inviting him and members of his executive to the parley, promising to cooperate with the command in a bid to make the command succeed in her onerous task of providing safety and security for the people and residents of the state.

However, the president of the SUG of the University of Ilorin, Taofeek Opeyemi, who is also a member of NANS in the state, in a telephone chat, denied holding any meeting with the new state commissioner of Police, describing the Police command’s statement as blackmail.

“That’s blackmail. We have an emergency meeting of stakeholders planned for Wednesday. We’ve planned to meet on Wednesday on the matter. And if we decide to follow the national body of NANS on the planned shutdown of Ilorin airports, nobody can stop or blackmail us. I’m part of NANS and I’m not informed. I’m not aware of any meeting with the state commissioner of police. I’m in charge here and no one can blackmail me. I’m even confused,” he said.

I mentioned earlier that the NANS president from Bayero University is a baby president. How many Aluta has he led in his life? He is just a figure head appointed by his slave masters! We know the real and true origin of Aluta in the history of Nigerian Institutions.