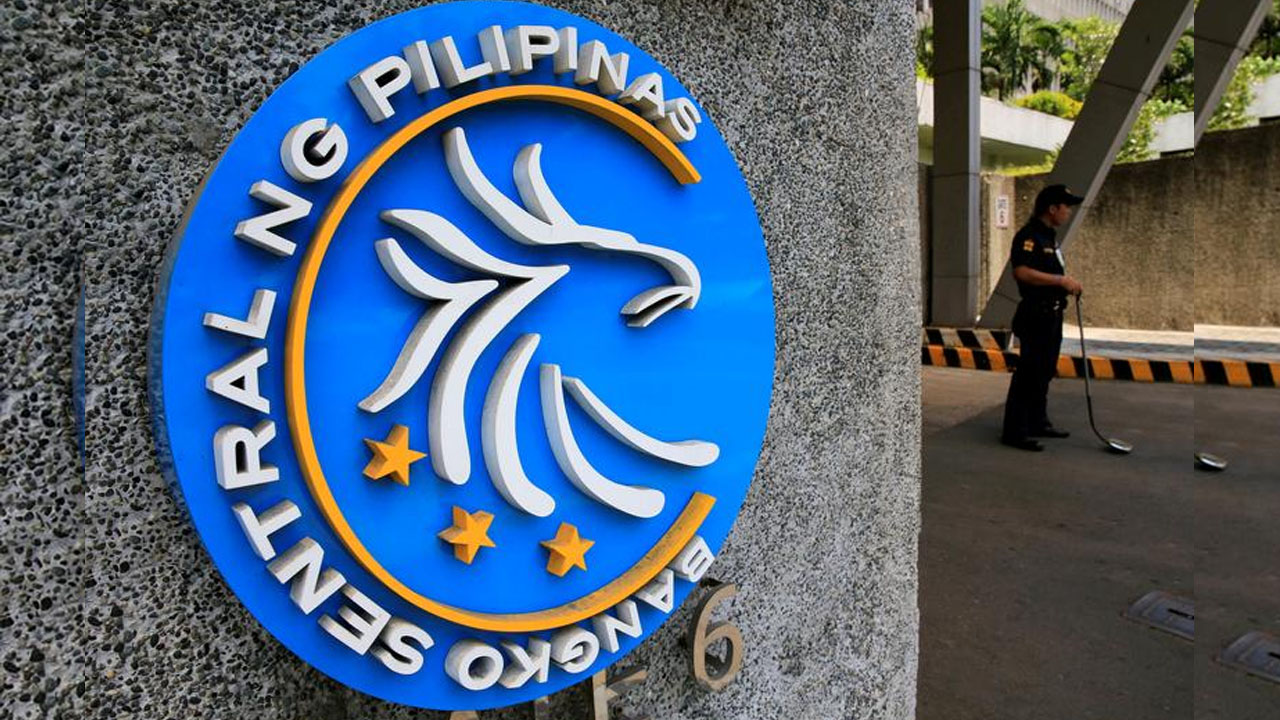 The move follows similar increases around the world as war in Ukraine and supply disruptions fan inflation and increase the financial strain on households and businesses.

Bank governor Felipe Medalla, who was appointed recently by President Ferdinand Marcos Jr, said the monetary board had agreed to raise its key rate by 75 basis points to 3.25 percent, effective immediately.

Overnight deposit and lending facilities were increased by the same amount to 2.75 percent and 3.75 percent respectively.

“By taking urgent action, the monetary board aims to anchor inflation expectations further and temper mounting risks to the inflation outlook,” Medalla said.

“In particular, policy action is intended to help manage spillovers from other countries that could potentially disanchor inflation expectations.”

The central bank, which had been due to review its monetary policy in August, has now raised rates by 125 basis points since May.

Before then, it had held them at historic lows since November 2020 to prop up the economy during the pandemic.

But Medalla said a strong rebound in growth this year suggested the economy could withstand tighter monetary policy.

He warned the bank was ready to “take further necessary actions” to curb inflation.

Bank of the Philippine Islands lead economist Emilio Neri said he expected another hike next month as US interest rates continued to rise.

“This won’t necessarily be a drag on growth,” Neri said.

“Our economy managed to grow seven percent or more even with a policy rate of four percent.”