Peter Obi reveals that since he became a Presidential candidate of Labour Party, people have been calling the schools he attended to know if he was really a student (video) 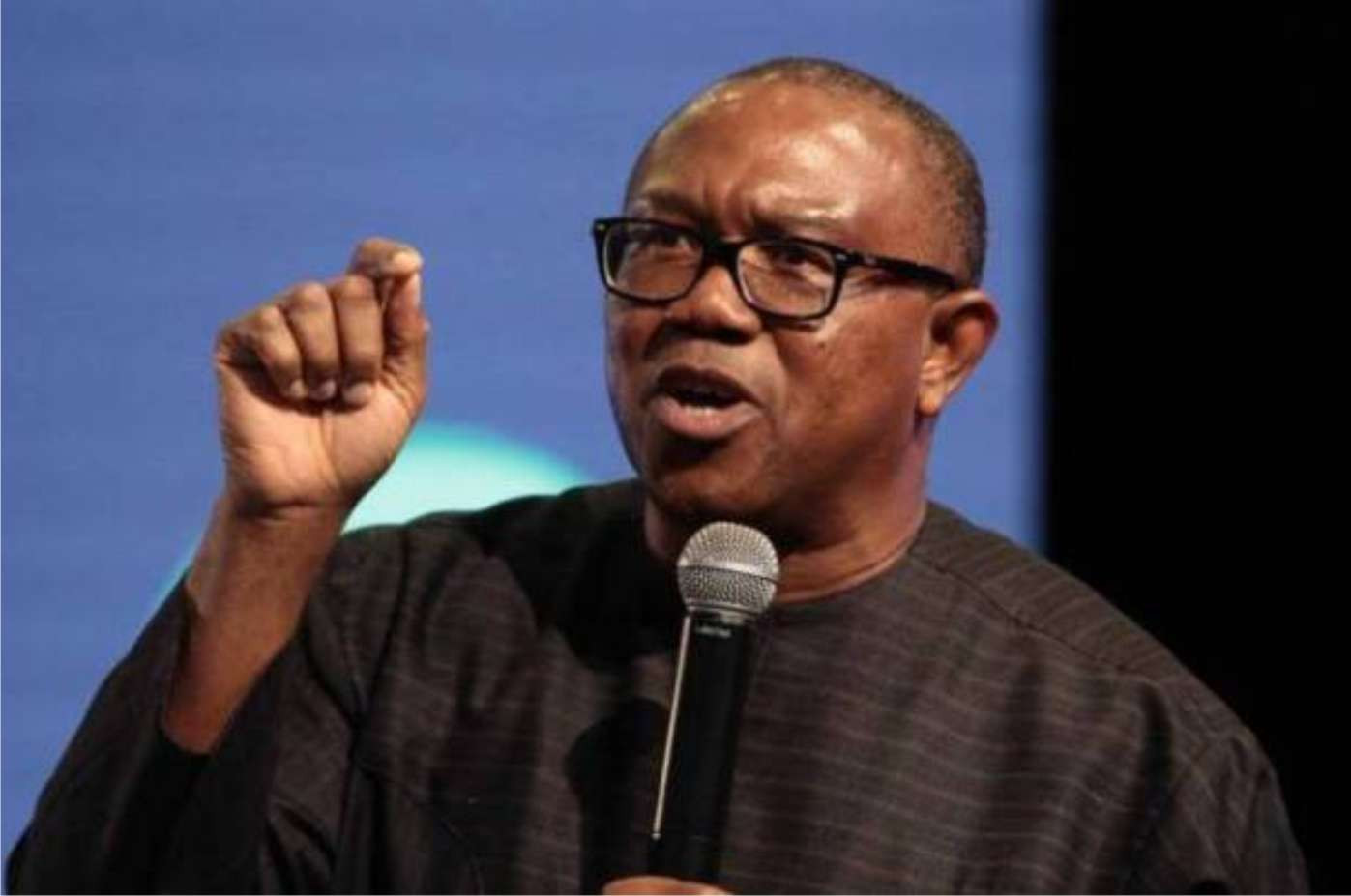 Presidential candidate of Labour Party, Peter Obi has revealed that since he became the party’s candidate, people have been calling the schools he attended to know if he was really a student there.

According to the former Anambra governor, he got a call from one of the schools and they asked if anything was wrong because over a thousand people have been making inquiries about his educational qualification.

Obi further disclosed during the Zoom session, that he would be adding his alumni number so it would be easier for those making such inquiries.

Watch the video below………

“I can swear with anything, I wanted to say popsy not p***y” – Viral Nekede student speaks up