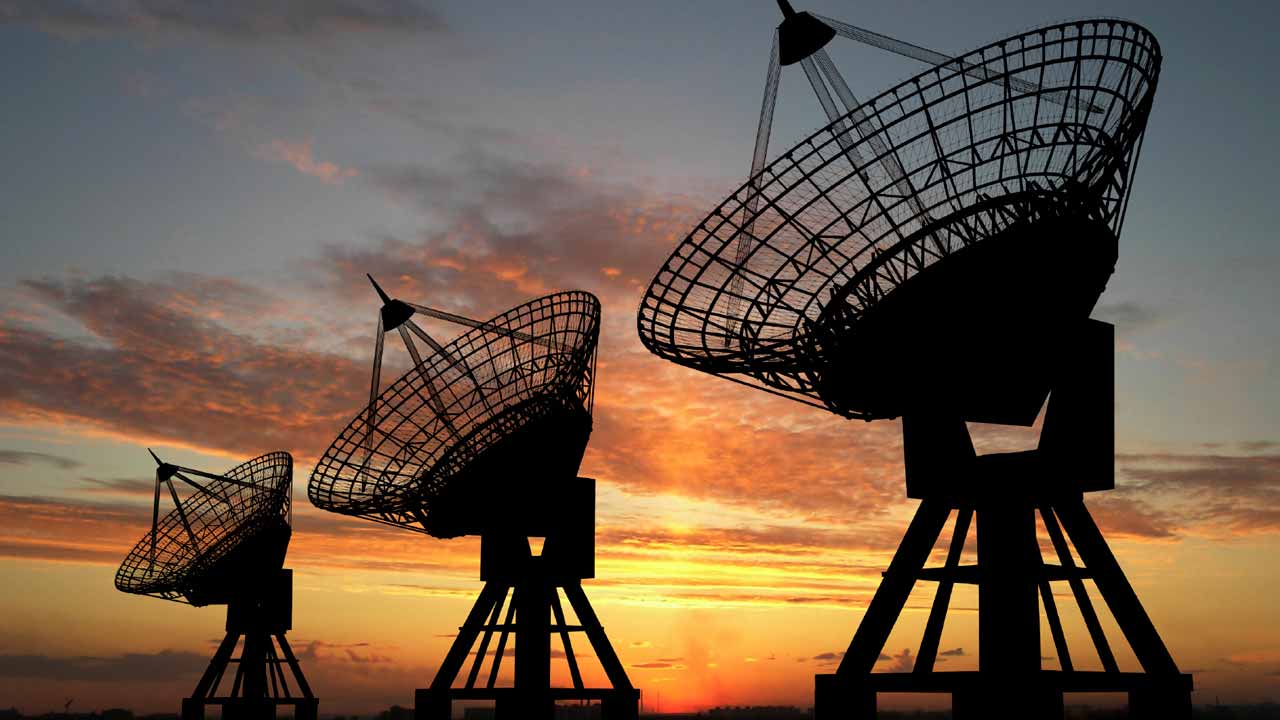 The owner of a Pakistan TV station critical of the government has been charged with sedition after airing comments on the military by an opposition politician, according to documents seen Wednesday by AFP.

Three journalists with ARY News — a station that strongly backs former prime minister Imran Khan — have also been charged, while another was reported to have fled the country to avoid arrest.

According to a copy of a police report, ARY owner Salman Iqbal, company vice-president Ammad Yousaf and three other station staff are accused of “sedition”, “abetting mutiny” and “conspiracy”.

Shahbaz Gill, the politician at the heart of the row and a senior official of Khan’s Pakistan Tehreek-e-Insaf (PTI) party, has also been arrested and remanded in custody on similar charges.

ARY was taken off air over much of the country on Tuesday after the Pakistan Electronic Media Regulatory Authority (PEMRA) accused it of broadcasting “hateful, seditious and malicious content”.

Speaking on ARY Monday, Gill said junior officers in the armed forces should not follow orders that went against “the will of the majority”.

Pakistan has been ruled by the military for roughly half its 74-year history and criticism of the country’s powerful security establishment has long been seen as a red line.

“You must assess that your patriotism is not at stake… and you are not following an illegal and unconstitutional command,” Gill said.

A day later ARY broadcast a detailed apology saying Gill’s comments were a personal opinion that had nothing to do with the channel.

ARY is one of Pakistan’s biggest private TV channels and a long-time supporter of Khan, who has been critical of the military since being ousted by a no-confidence vote in April.

A notice from PEMRA seen by AFP Tuesday said Gill’s comments were “tantamount to inciting the rank and file of the armed forces towards revolt”.

During Khan’s years in power from 2018 until April this year several journalists reported being abducted and roughed up after criticising the government.

Last year Khan was among 37 heads of state named as “predators of press freedom” by Reporters Without Borders because of their media hostility.