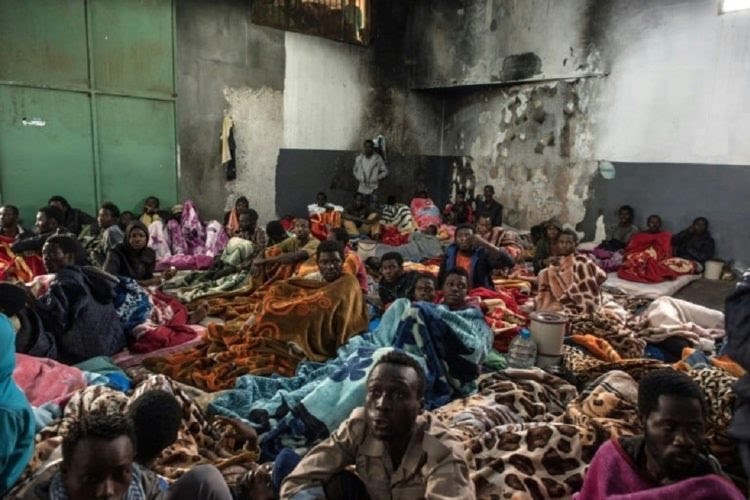 One migrant was killed and at least six others, including a teenage girl, were injured Saturday in a shootout between migrant groups in Serbia near the Hungarian border, the state-run RTS television reported.

The 16-year-old girl sustained life threatening injuries in the incident that occurred in a forest in the outskirts of Subotica, some 160 kilometres (100 miles) north of Belgrade, where the injured where hospitalised, RTS reported.

Police, who made no immediate comment, blocked access to the forest where the incident took place, only around a kilometre from the Hungarian border.

The injured, aged between 20 and 30, have no documents, Subotica mayor Stevan Bakic told local media.

It is not known what triggered the incident, he added.

Local media reported that the shootout occurred between Afghan and Pakistani migrants most likely over human trafficking from the area to European Union member Hungary.

Serbia lies on the so-called Balkans route used by migrants heading towards Western Europe as they flee war and poverty in the Middle East, Asia and Africa.

Although the route is nowhere as busy as it was during Europe’s migrant crisis in 2015, tens of thousands of illegal migrants still cross the region annually.