Obaseki, Ibori, Awolowo & Others Eulogize Capt Hosa One Year After… As Okunbo’s family converge in Benin 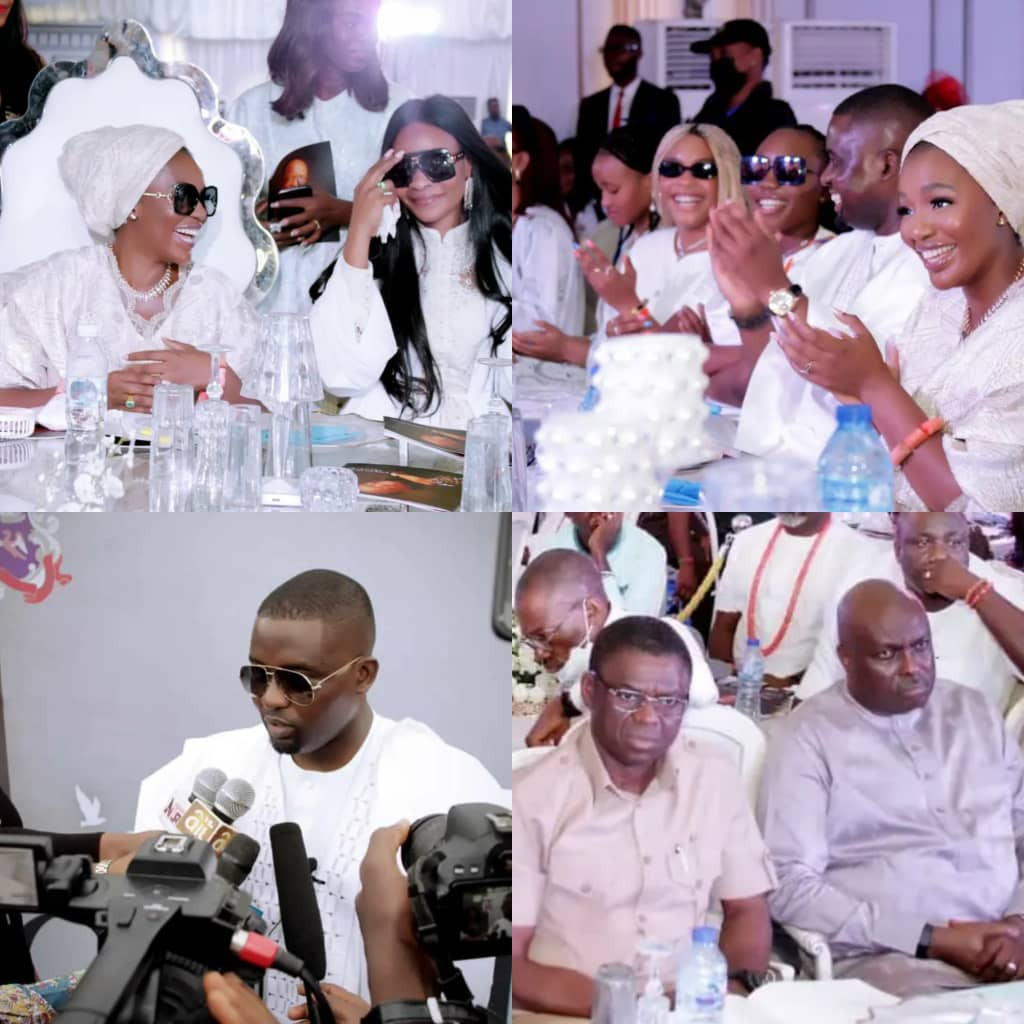 It was a deluge of praises and commendation as the family of late business mogul and philanthropist, Captain Idahosa Wells Okunbo marked one year memorial of his demise that witnessed personalities from all works of life.

The event which was held at the Well Hosa’s Greenhouse Farm along the Benin bypass also had religious and traditional leaders in attendance.

The Deputy Governor of Edo state, Comrade Philip Shaibu who stood in for Governor Godwin Obaseki said Okunbo “lives on and will continue to live on. We can go on and on how he has touched lives. I have a personal relationship with him, and obviously we will miss him”, he said.

A two time governor of Delta State, James Ibori said Okunbo was “Somebody who will never say no to any request no matter how difficult and he has done it, he would say I have done it but it was tough.”

To the family, he said “We are your fathers, brothers and as long as I continue to breathe, the family, have me by your side. He was a great man and we will continue to miss him. He has not left, he is still with us.”

Okunbo’s daughter  who is the wife of the Olu of Warri, Her Royal Highness Olori Atuwatse III, said the departure of “my dad felt like a thousand pillars crushing my heart. It heralded a phase of grief that I didn’t know I could eventually conquer, were it not for the mercies of God through Jesus Christ and the fantastic people I have been gifted with.

“This is why we have converged here today at the magnificent Well Hosa’s farm; one of my dear father’s entrepreneurial legacies while he was with us and where he continues to rest to give God thanks.”

Speaking on behalf of the Okunbo family, Kingsley Okunbo called for unity which he said was what his late brother stood for.

He said “It has been a long one year. Only one thing has bond this family together and it is love and we will not trade it for anything. Cappy never played with the love that bond the family and this by the grace of God we will continue”

The scion of Captain Hosa, Osahon Okunbo said the last one year since the demise of his father has been so challenging noting that he missed those midnight calls and fatherly counsel.

“To brothers and sister who are unavoidably absent I’m always here for you. Just know that you have a big brother. I also want thank all those who took time on a Monday morning to identify with us. We are indeed grateful.

In his sermon,  Pastor Charles Osazuwa urged youths to develop skills to add values to government.

Among dignitaries present were representatives from the Palace of the Oba of Benin, the palace of Olu of Warri, Segun Awolowo Jr, Pastor Osagie Ize-Iyamu, Secretary to the State Government (SSG), Osarodion Ogie Esq. and several others.

See photos from the memorial service below… 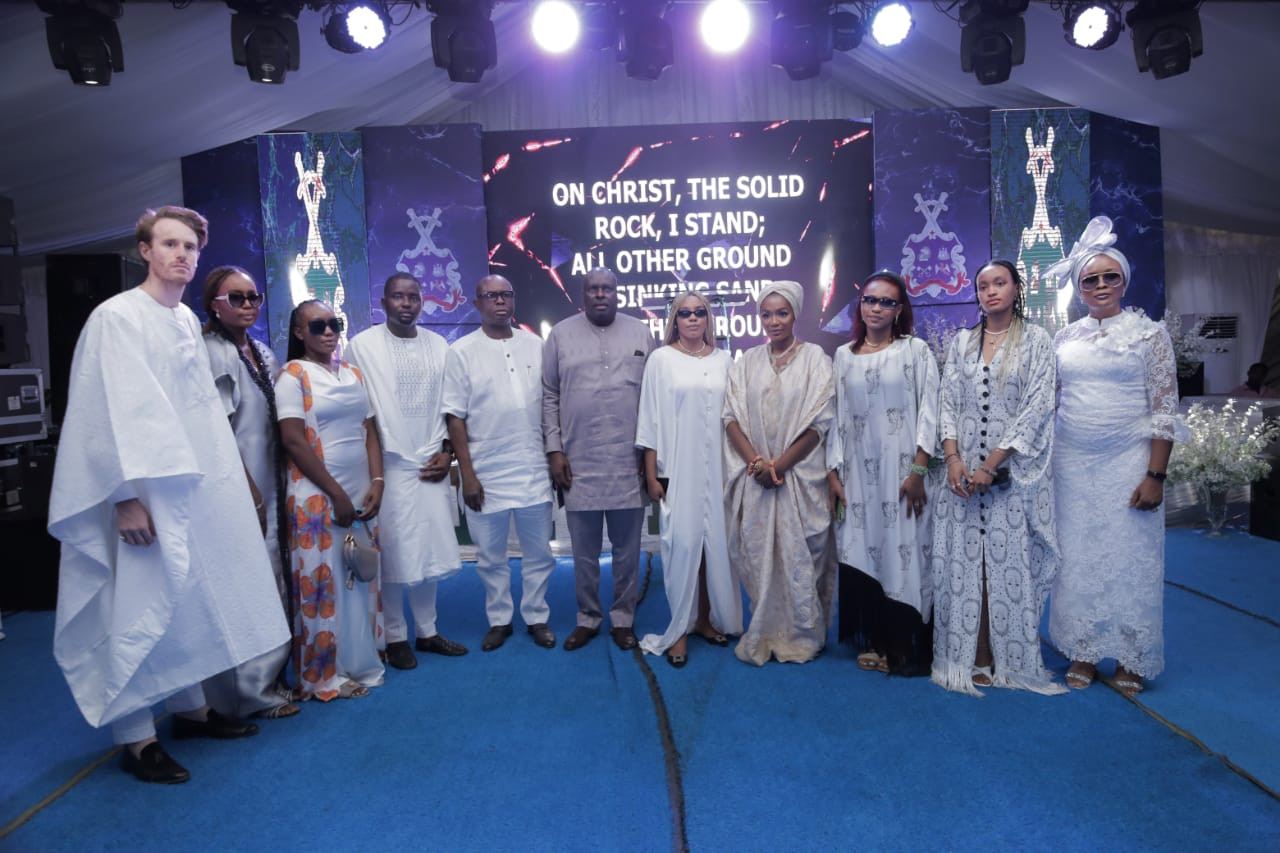 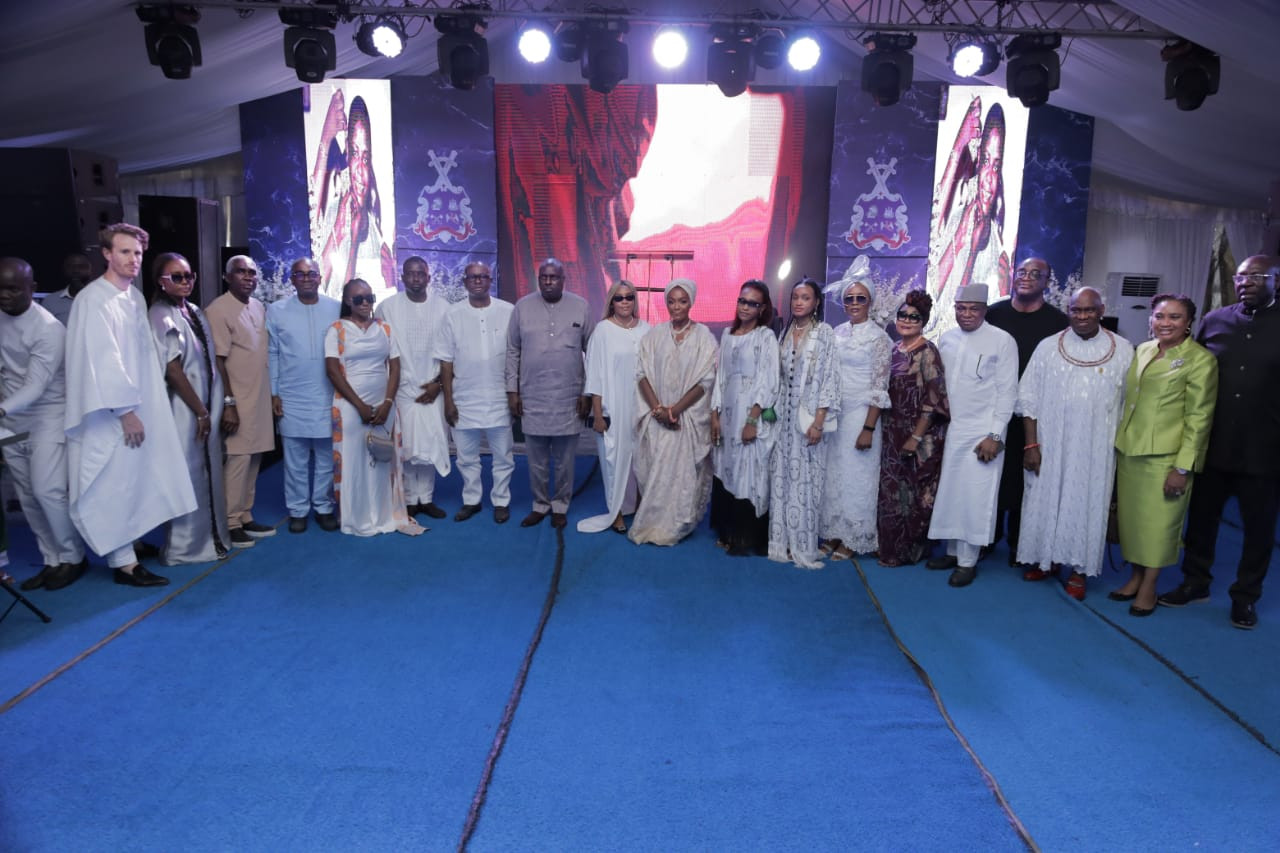 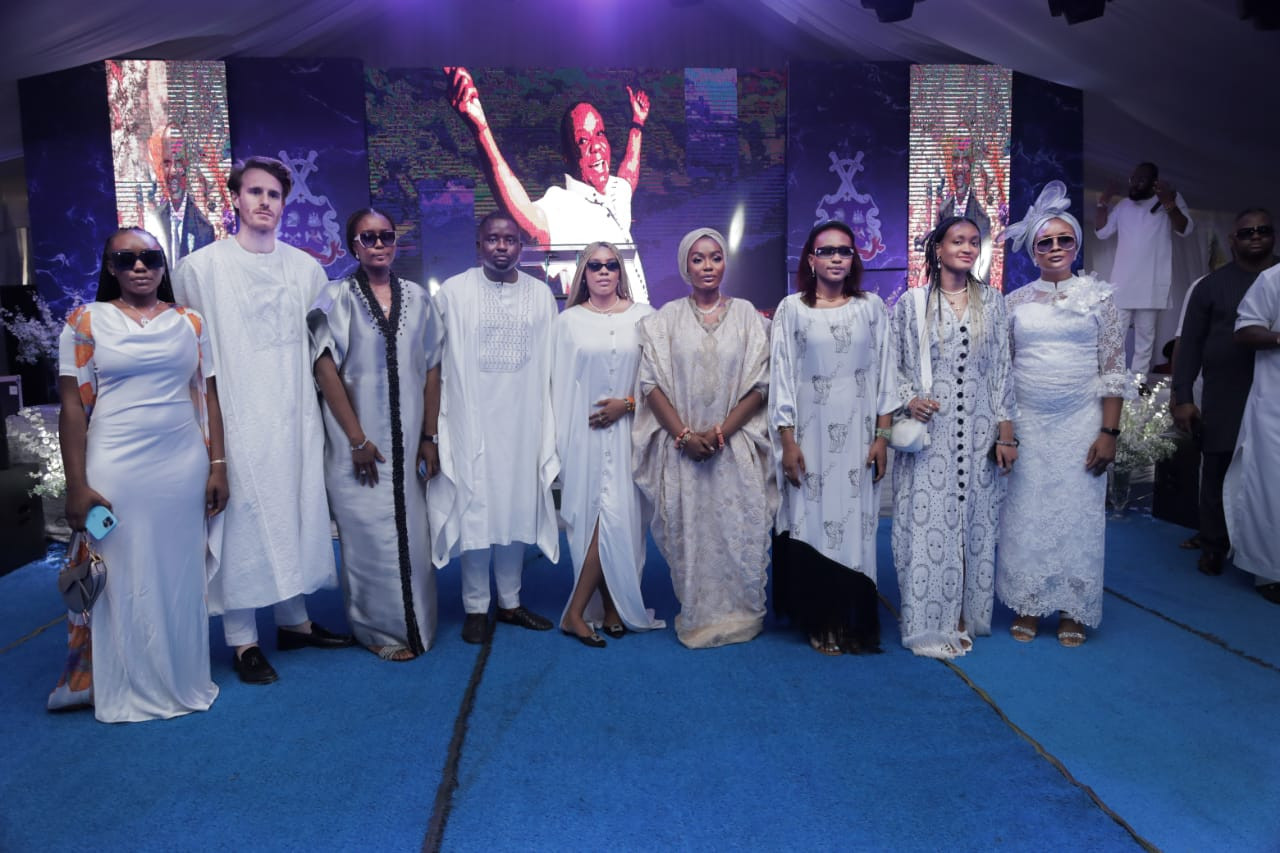 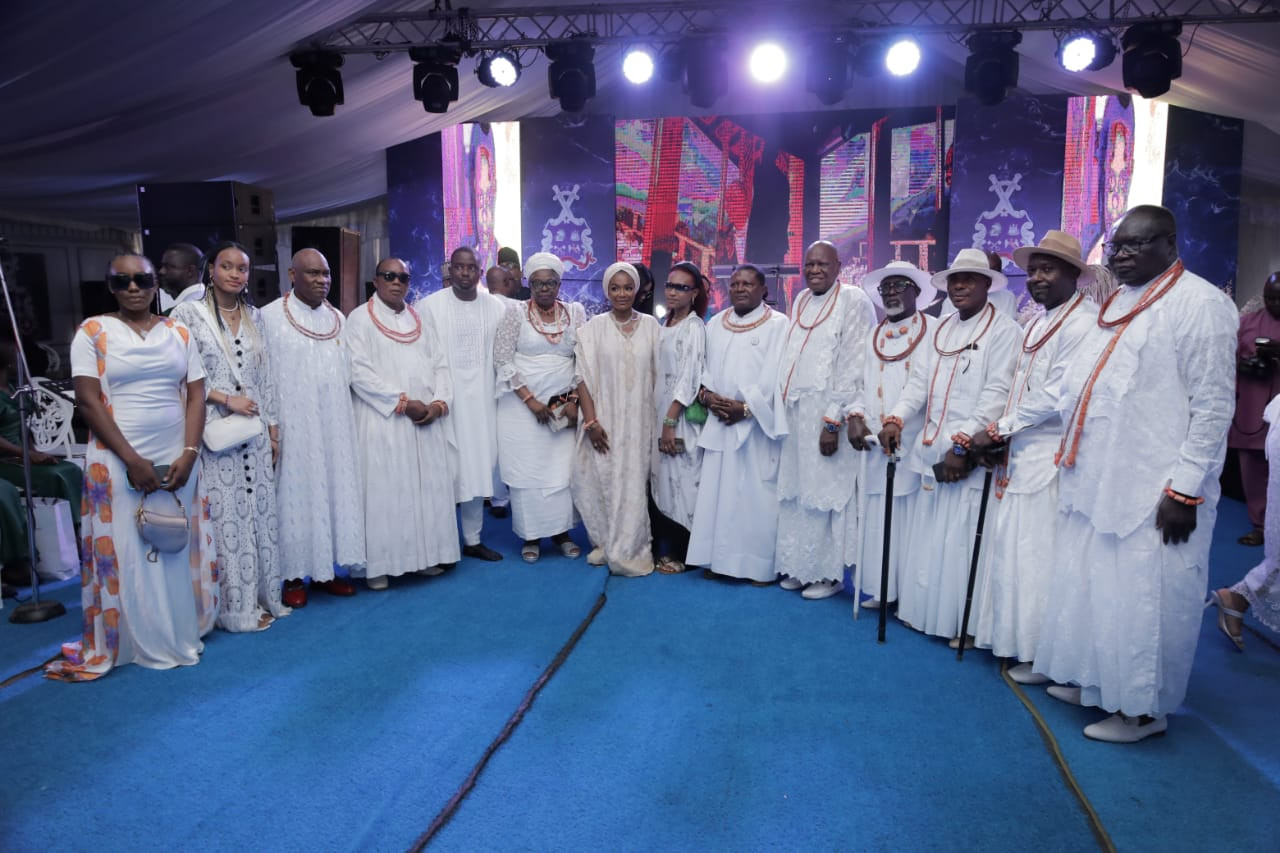 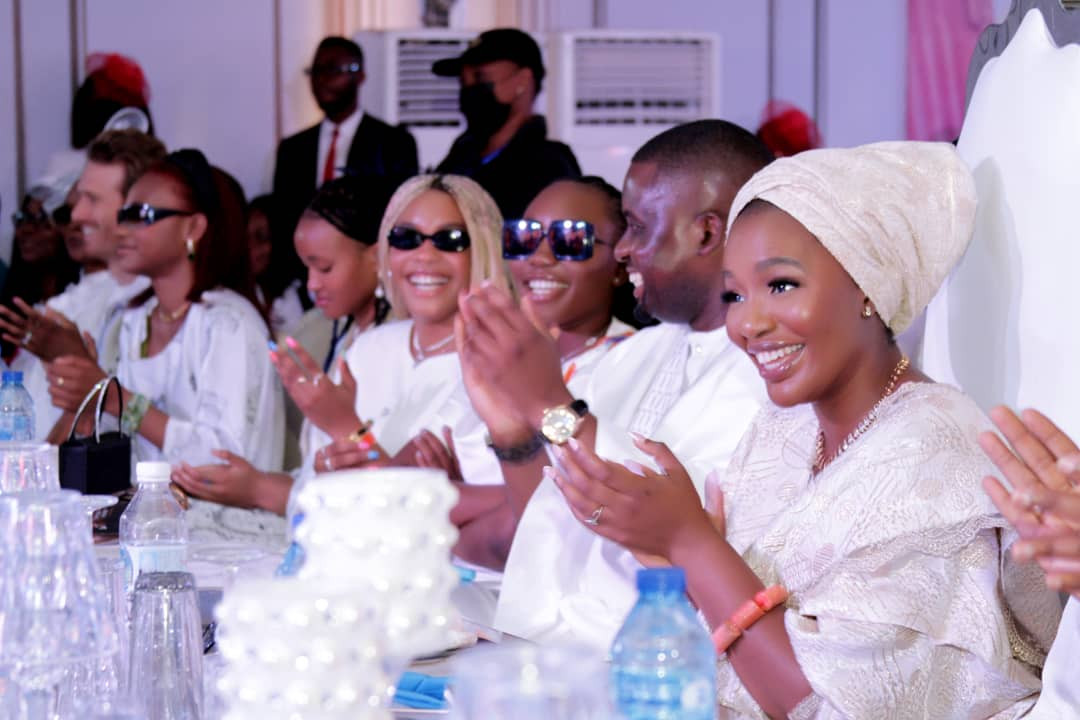 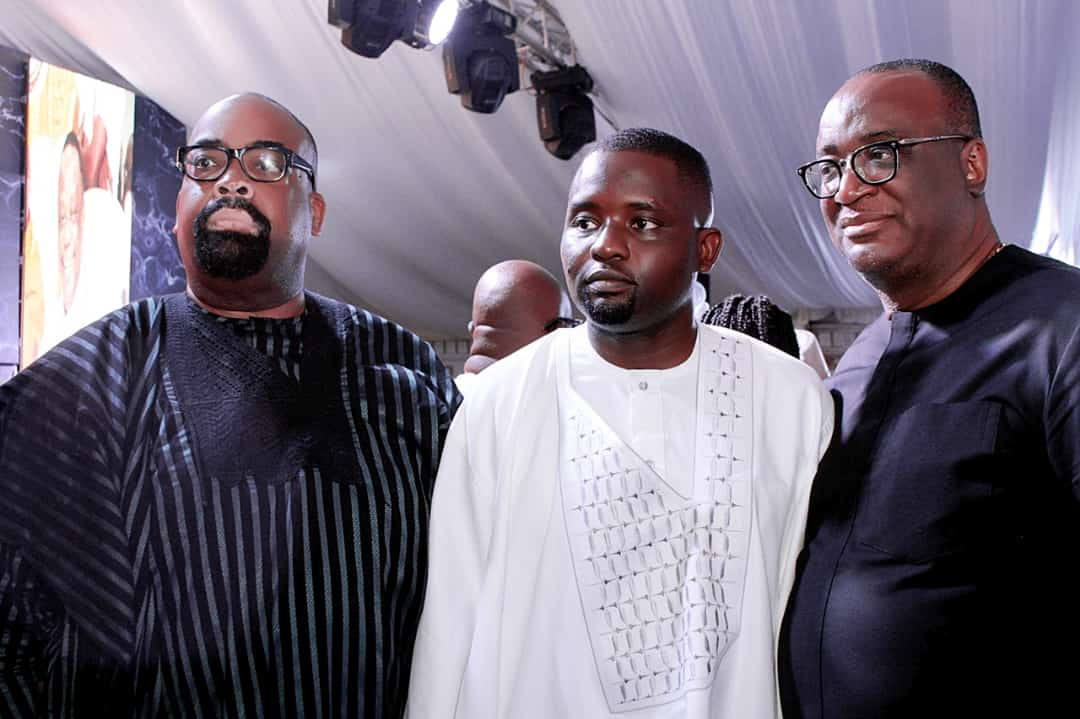 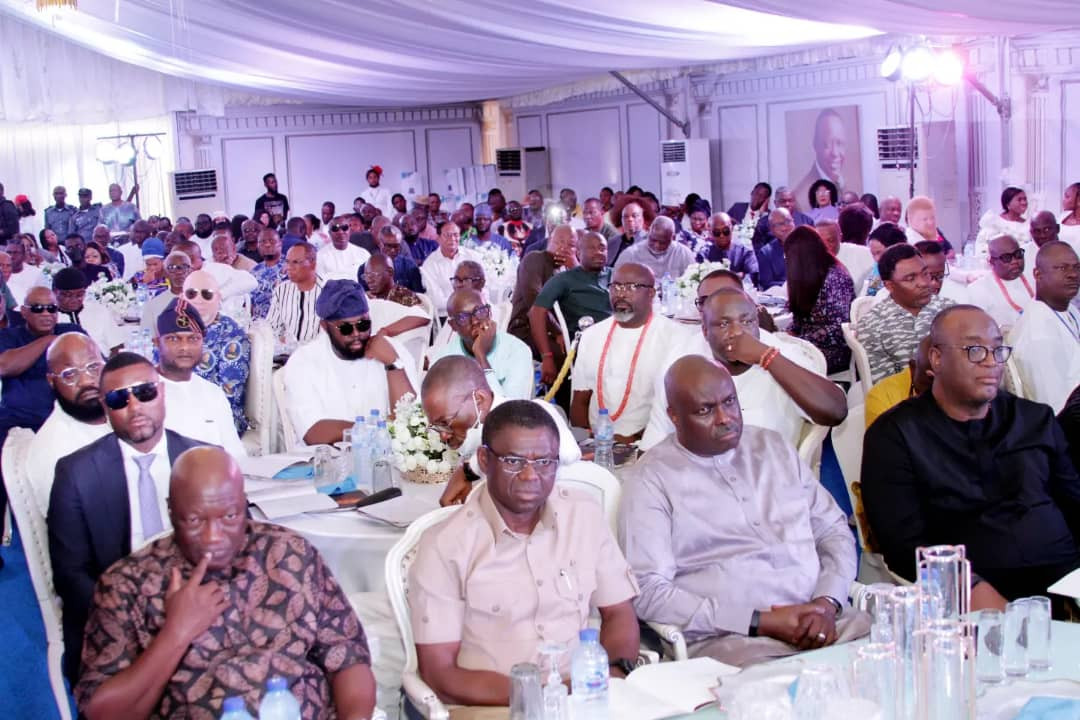 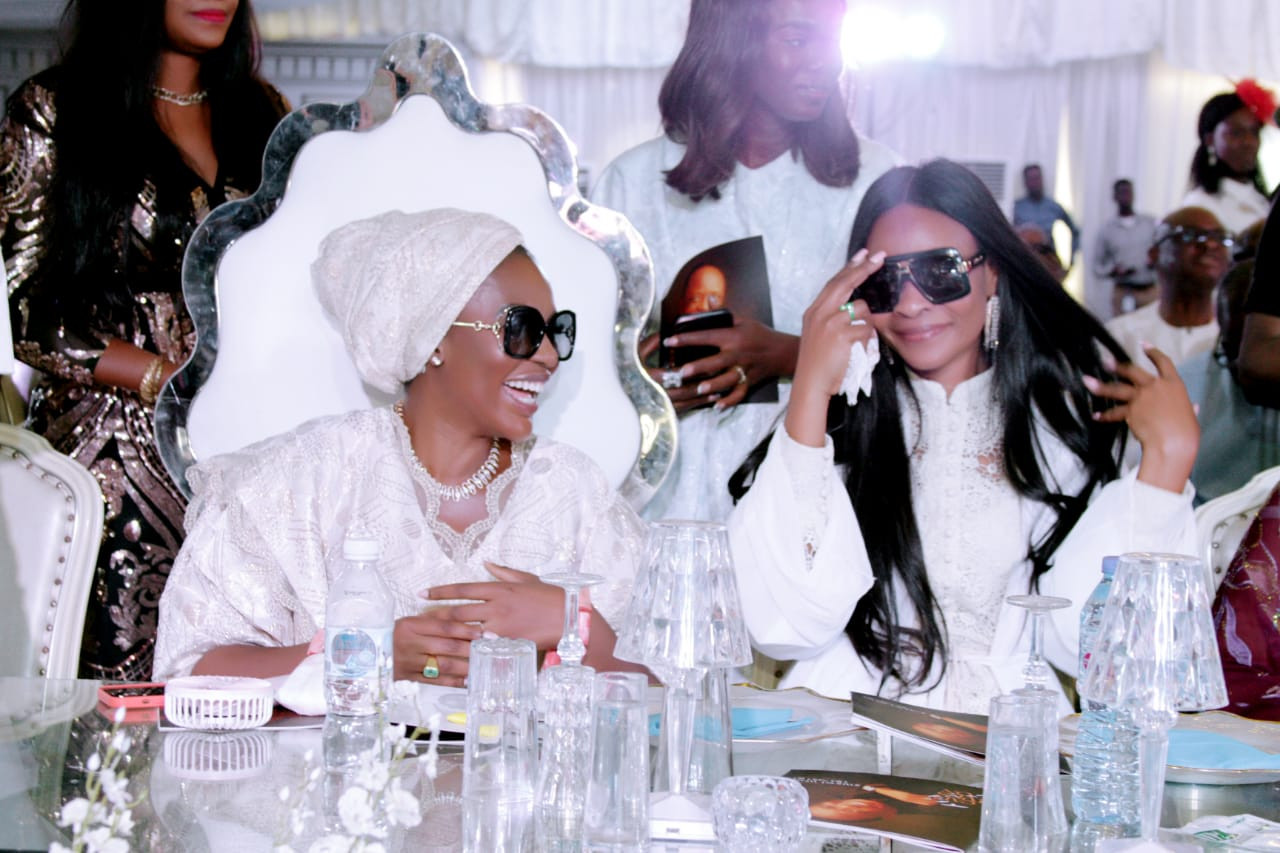 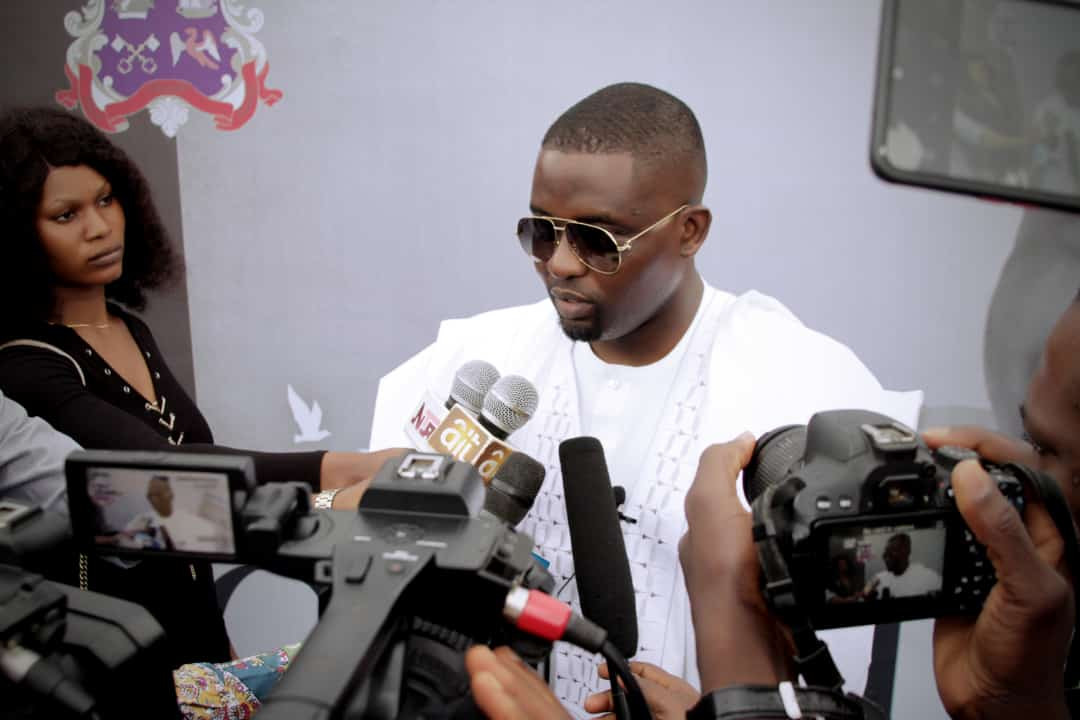